For those that don’t know me, my name is Fraser.   I have had a love for cars since before I could speak according to my mum…and it’s led me here!

I have been very lucky through my life to own what I consider to be some of the world’s real hero cars, some of the best brands so logically, the next step was to make something exactly how I wanted it.  So I started that journey by building a dedicated race car after chewing through road tyres, brakes and other such consumables at a ridiculous rate and realising there simply wasn’t such a thing as a car that could “do it all”.  The reality is that if you want something to be a good road car you need to compromise on the things that make it good for the track, and vice versa.

I hate to skip over what was one of the best times of my life during the build of the race car, but that’s for another story another time…but the end result…well I can’t really leave you dangling without a photo…

During the build of the NSX, Zac from Carboglass and I became great friends and we had both discussed that we both really wanted to build a scratch built car, but make it something really special and certainly a one off. Even though we had differing ideas, I brought an idea that I had been toying with for some years, but never came to anything as I wanted to make a race car first.

This base idea of mine, mixed up with a load of Zac’s ideas and some more of my new ideas has become our FZ12 project.

The car is based on a kit made in the USA, which in turn has styling based around the McLaren F1.  Now, I’d like to make it clear that DDR do not make their kit as a McLaren replica and we certainly don’t intend our project to be a replica of the F1, however both DDR and ourselves love the look of the F1 so I know we’ll maybe get accused of making a replica, but that’s not what we want…this car will be so different to the original in so many ways and we want this to do things differently than others might have made before.

So, back to the original kit from DDR.  They make 2 versions based on 4-cylinder and 8-cylinder engines, but we wanted it to sound like a proper supercar if it was going to look like one and loved the sounds of a V10 and V12. Initially we looked at a place in the USA who sells crashed and damaged Lamborghinis and we planned to use a Gallardo V10 and drivetrain, but then decided that, that’s not really a one off car, it’s just a rebodied Gallardo.

So after a few weeks of negotiating and organising to have it checked out by a local Mercedes dealer it was on it’s way to us here in New Zealand.  The engine arrived and it looks great…we’ll go more into the build up of the engine later.  The kit base was ordered from the USA even though there has been an 18 month delay in getting it, it’s finally here too.

We also have a custom made 6 speed sequential transaxle being developed by Mendeola in the USA. Zac will be helping to make a fully custom interior and we’re going to modify the exterior heavily also to get what we want.

These short stories will detail the whole build from, chassis, engine, body and everything in between. 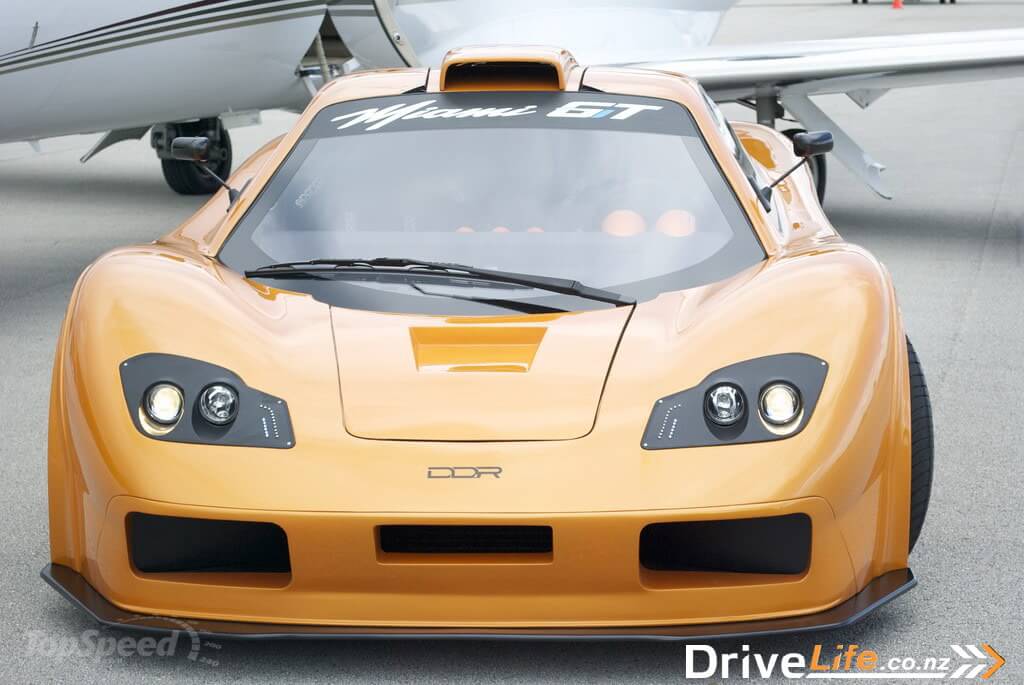 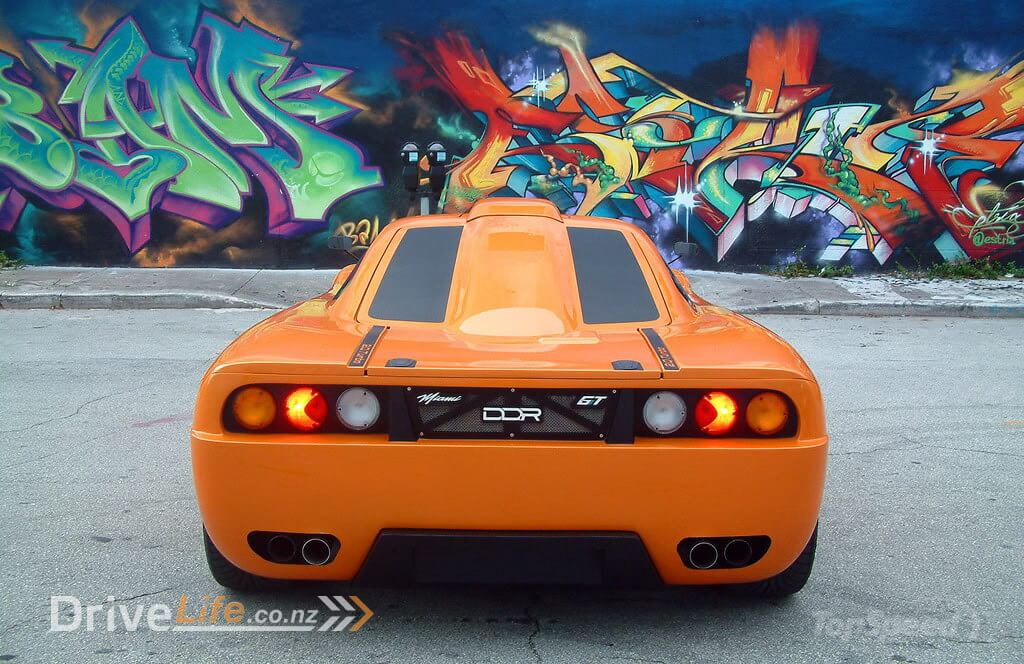 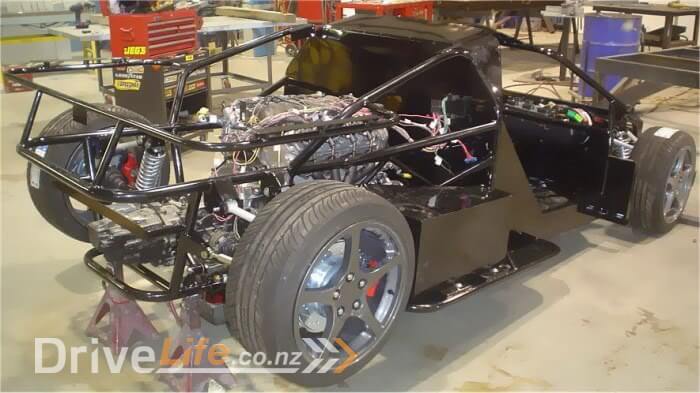 It may well be a fairly slow story, but we’d love to have you follow along as we try to build our ultimate supercar.

Just in case you’re wondering where Part 2 of the story is, please click here –  Part 2 – FZ12