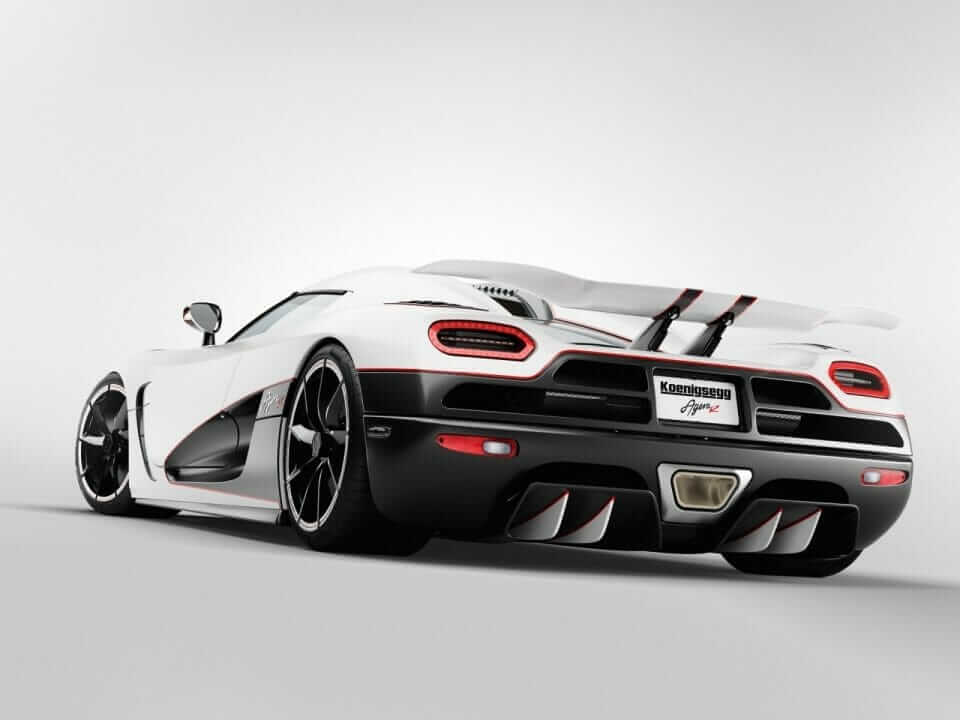 The series, Inside Koenigsegg, debuted on January 8, 2013 on DRIVE’s YouTube Channel. The Series will for the first time give us a look behind the scenes at Koenigsegg and examine how innovation within the highest echelon of sports car manufacturers will affect the broader automotive world. Company founder and principal, Christian Von Koenigsegg, hosts this nine-partseries, which was produced at Koenigsegg headquarters in Angelholm, Sweden. Inside Koenigsegg will feature Koenigsegg’s latest hypercar, the Agera R, which is listed in the Guinness Book of World Records as the fastest two-seat production vehicle from 0-300-0 kilometers per hour — an extreme test of a sports car’s acceleration, chassis, and braking capability — a feat the Agera R accomplished in 21.19 seconds. This is Koenigsegg’s fourth Guinness World RecordTM since 2003.

We will update the list of video as they are released

Christian Von Koenigsegg explains how the innovative design of the Triplex Suspension system allows for no compromises between traction, handling, stability and comfort on the road or track.

Christian Von Koenigsegg explains the methodology of the 200+ hour paint process that is unique to the Koenigsegg line.

We will update the list of video as they are released