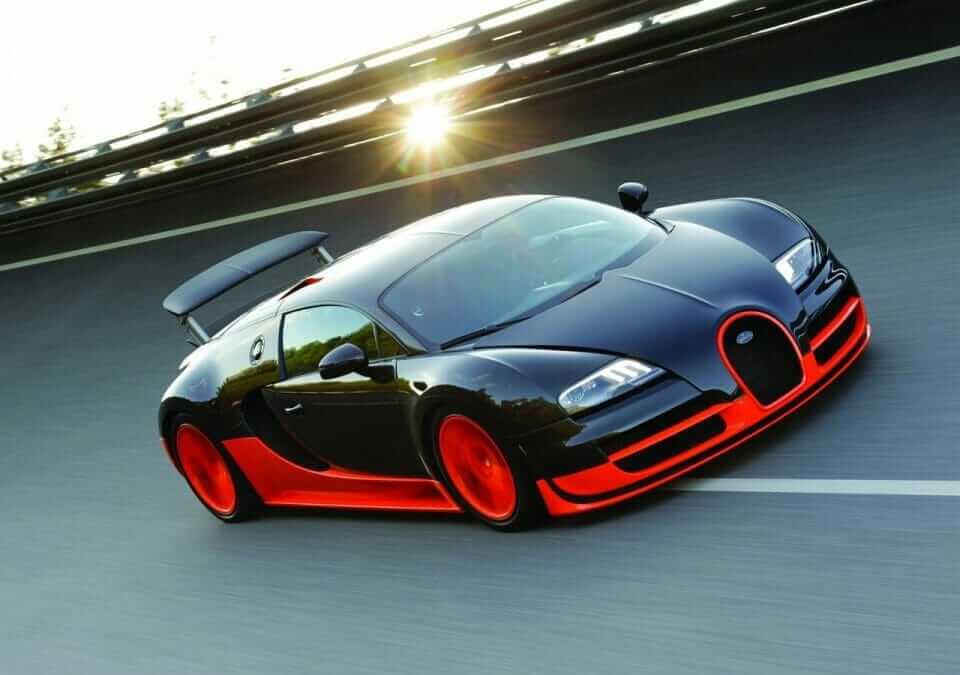 The first Bugatti Veyron, launched in 2005, set the record at 254mph (408km/h), crowing it the fastest street legal supercar in the world. To make sure they held on to this crown they went on to make another one, the Veyron Super Sport, and broke their own record by setting a top speed of 268mph (431km/h). Now they plan to do it all again with the newest Veyron, the Super Veyron, which is set to hit a top speed of 288mph (463km/h). The Super Veyron is planned to debut at the 2013 IAA Motor-Show in September. It is rumoured to be powered by a 9.6 liters quad-turbo W16 engine producing 1,600 horsepower. Improving on the top speed now aimed at 288mph, it will also have a 0-60mph time of 1.8 seconds. Bugatti’s new Super Veyron will easily shadow the McLaren P1 and Ferrari Enzo replacement, but it will come with better performance specs then a Formula One race car.