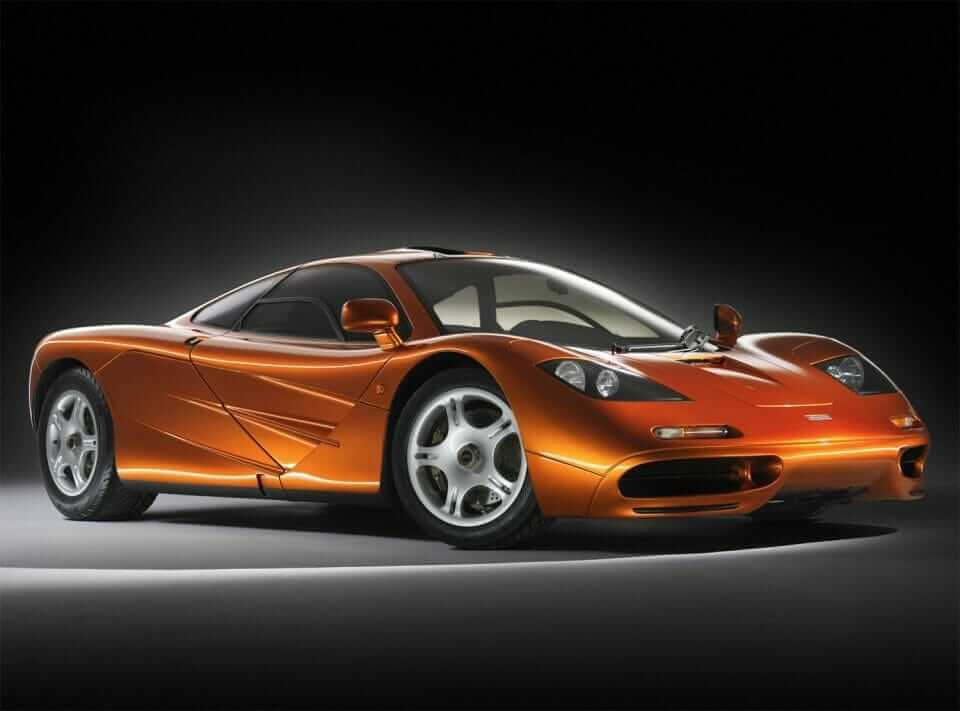 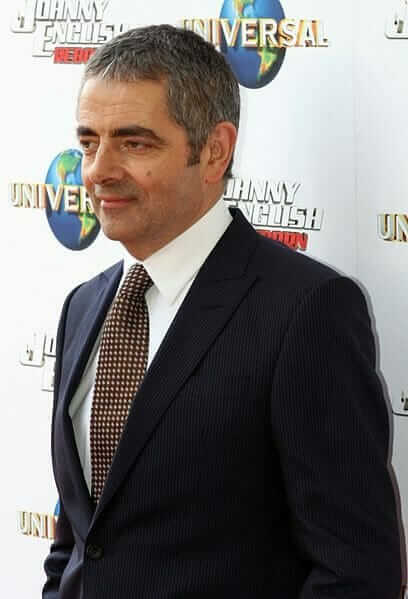 Rowan Atkinson aka Mr Bean has managed to get his McLaren F1 repaired and back on the road after insurers forked out  $1.7 million NZD (£910,000), The biggest on record repair bill in the UK.

As a result of the crash Rowan suffered an injury to his shoulder, he recovered shortly after, however the McLaren spent over a year in the hands of McLaren’s workshop. The repair bill came too $1.7 million  (£910,000) for a car that originally cost him £640,000, This bill is three times as much as the previous most expensive repair claim in the UK.