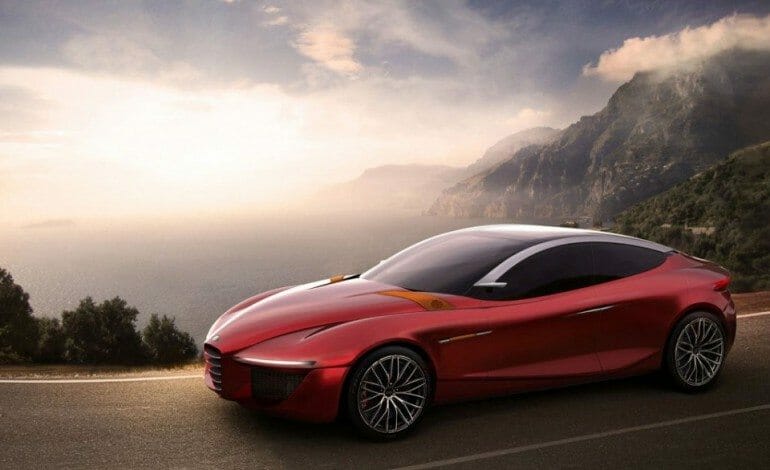 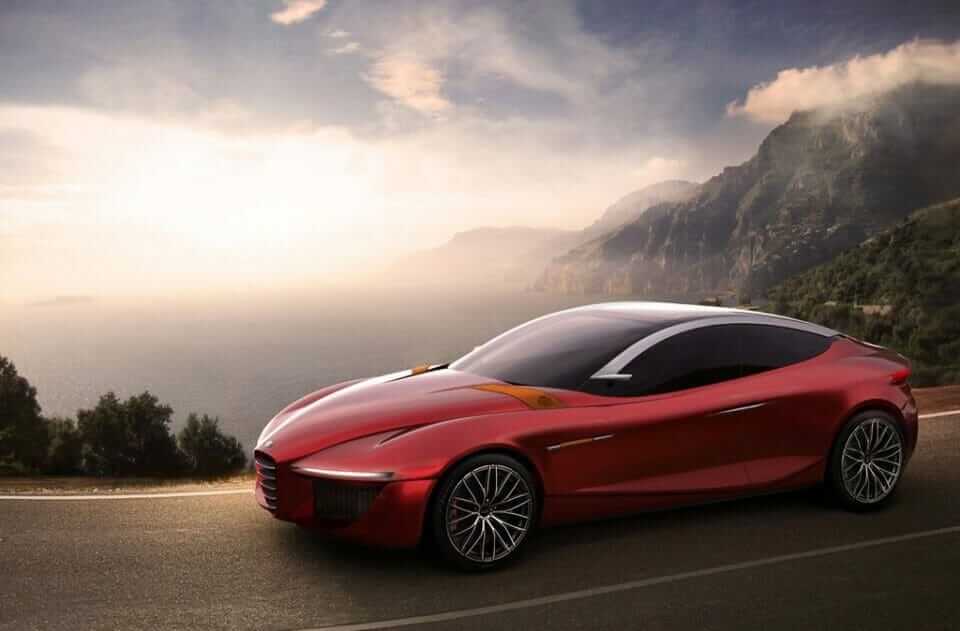 At the 83rd Geneva Motor Show, the European Design Institute (IED) of Turin is presenting the world première of ‘Gloria’, the concept by the Master in Transportation Design in collaboration with the Alfa Romeo Style Centre. The prototype represents the sports spirit and Italian style of a brand with powerful international appeal, whose products have brought the beauty of Italian design into the wider world. It was 1966 when the Spider Duetto in the film The Graduate reinforced the mythical image of the car manufacturer in the United States. Today, the ‘Gloria’ concept is intended as another international challenge, again looking overseas, to the American and Asian markets.

The European Design Institute of Turin, thanks to the support of and vicinity to the Fiat-Chrysler EMEA Design Center, has had the opportunity of ‘training’ its young car designers on the subject of: “conceiving an Alfa Romeo saloon to communicate to the American and Asian markets”. In effect, the saloon remains a symbol of elegance and prestige for these markets, associated with the idea of comfortable space both at the front and the rear, expressed by the length of the model. In particular, the Alfa Romeo Style Centre participated with passion in the various phases of the project: from the product brief to the brand’s historic collection, and from the first style proposals up to the development, in clay, of the model in 1:1 scale.

“We asked the students in the Master programme to give us their completely independent interpretation of a new Alfa Romeo saloon,” states Lorenzo Ramaciotti, Head of Fiat & Chrysler Design. “During development, we commented, discussed and guided the projects in order to get the most from their spontaneous expressions of creativity. The result was stimulating and marked by professional and creative excellence.”

4700 mm long, 1920 mm wide, 1320 mm high and with a wheelbase of 2900 mm, ‘ Gloria’ is a sports saloon with decisive lines that run down the side to the rear end. It would be propelled by a state-of-the-art V6 or V8 biturbo engine on the road. The bonnet powerfully evokes the Alfa Romeo shield through the lines of the car, which highlight the three-dimensional aspects of its form. The leather strips at the front recall the memorable leather straps for the luggage compartments of the brand’s historic cars.

‘Gloria’ springs from the work of twenty students on the Master programme (2011/2012 academic year) from both Italy and other countries and cultures. The concept is the result of a process that simulated a real work situation: from the brief of the Alfa Romeo Style Centre and the style research up to the twenty design proposals developed in 1:4-scale clay models. From all the models, the one that corresponded most closely to the initial brief provided by Alfa Romeo was chosen. The entire class of students, divided into groups but highly involved and motivated, then worked on the final project in full scale.

“The possibility of developing a concept car in collaboration with the Alfa Romeo Style that we were offered was a great opportunity to demonstrate that the IED is, first of all, an Italian school that aims to generate beauty,” states César Mendoza, Director of IED, Turin. “What better brand than Alfa Romeo to teach our students how form and volume can convey strong emotions, fuelling the desire to design a car? The passion that the brand evokes had a powerful impact on the students and teaching staff, allowing them to push themselves within tight deadlines to achieve the final delivery of a project which was unquestionably complex. Today, the European Design Institute is proud to represent Italian teaching excellence internationally.”

The ‘Master of Arts in Transportation Design – work experience’ is a highly specialised educational course, which prepares skilled automotive  professionals who can tackle the world of work thanks to an ongoing relationship with style centres and companies. In fact, the model was created thanks to the contribution of Cecomp, 2013 main sponsor and an important enterprise in the area which has collaborated with the Institute in prototyping processes for many years.

Having reached its tenth attendance at Geneva, for 2013 the European Design Institute offers the possibility of experiencing at the stand the integration of the full-scale model with augmented reality. The concept will be reproduced on the iPad in a virtual environment, where it will be possible to interact with it, choosing between five models of rims and five body colours to try out, replacing the real ones. The five rims are the result of a teaching project developed in collaboration with OZ Racing who, as sponsor of the Gloria’s 20″ rims, asked the Master students to design a series of proposals. Five of these were selected for the virtual interactivity. The five rims will also feature in a kind of talent contest that IED and OZ Racing will launch at the stand via the app and on the web to decide the winning project, with the most interesting design. 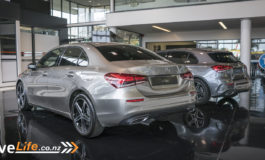 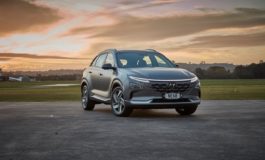