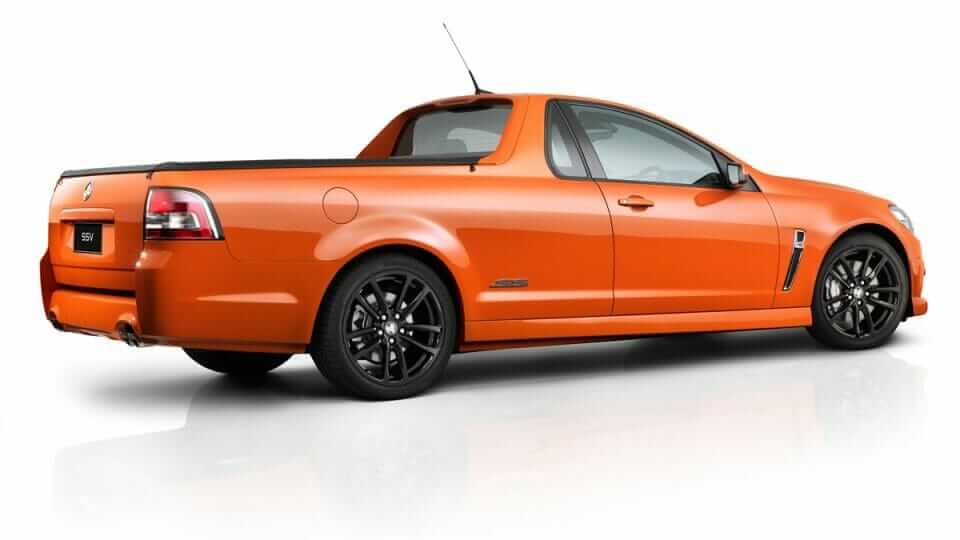 Holden has revealed images of the new VF Sportwagon and Ute, which will be part of the new technologically advanced VF Commodore line-up to be launched mid-year.

Holden has also confirmed that all three Commodore body styles – sedan, Sportwagon and Ute – will go on sale at the same time.

The announcement comes as the company ramps up customer quality and on-road engineering evaluation programs around Australia.

As part of VF’s ongoing development, Holden engineers will conduct more than 1.4 million kilometres of local and overseas validation testing before the first VF Commodore reaches Holden showrooms.  This includes 350,000 kilometres of customer verification testing of early production models by Holden employees across the business over the coming months.

Since the program’s inception in 2009, Holden has introduced a range of new measures to ensure the 2013 VF Commodore exceeds customer expectations.

With a focus on the true needs of Australian car buyers, Holden has mined customer feedback dating from 2003 to define program quality targets and develop vehicle functionality, content and features. 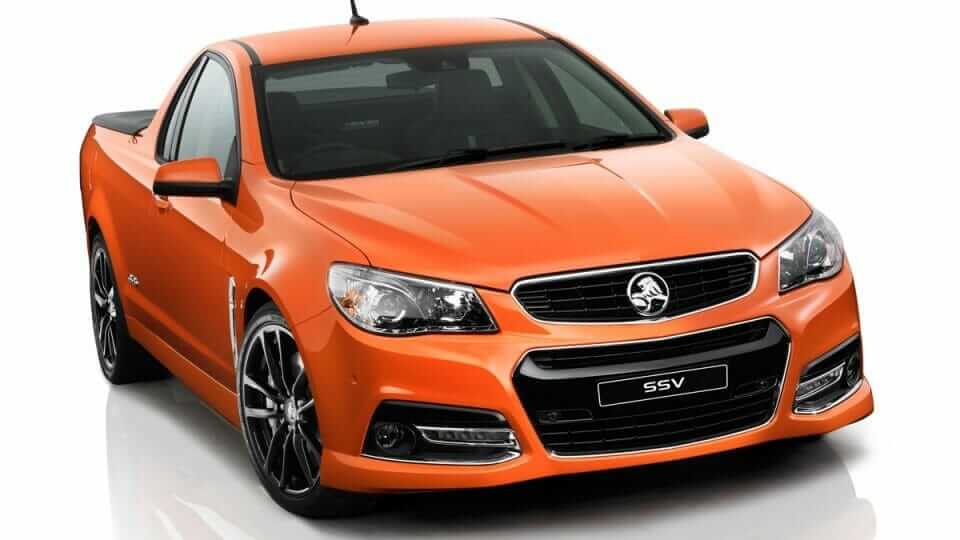 “Our aim with VF was to challenge people’s perceptions about our cars and get them excited about large cars again,” he said.

“The insights we’ve gained from customer feedback have played a critical role in shaping the VF program, resulting in a fantastic-looking car that is the most refined Commodore we’ve ever engineered.

“It’s also packed full of features and technology that take the driving experience to new levels.

“We’ve put VF through its paces around the globe – from Sweden to North America to the Middle East, but the most critical testing is the thousands of evaluation kilometres we cover on local roads in Australia.

“Whether sedan, Sportwagon or Ute, the new VF is a car we can all be very proud of – it’s a truly great drive.” 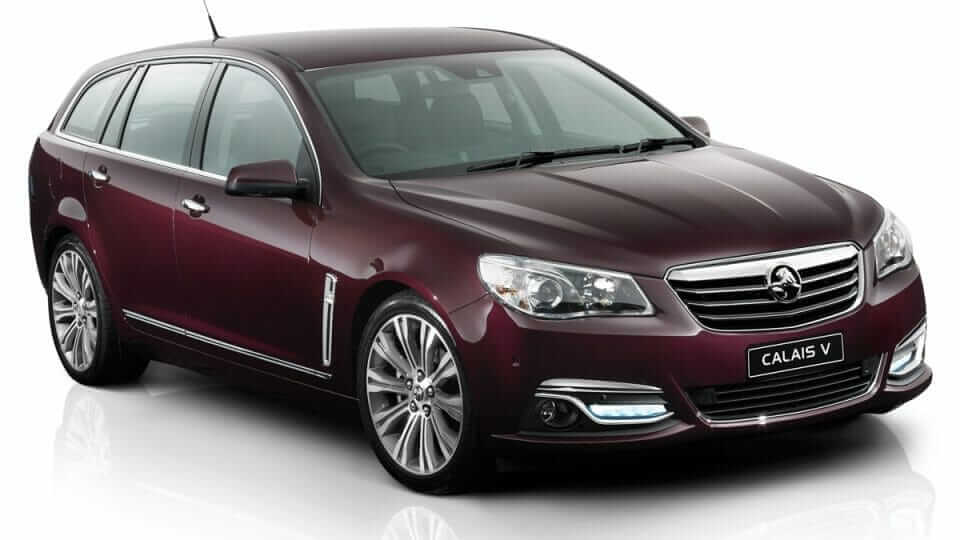 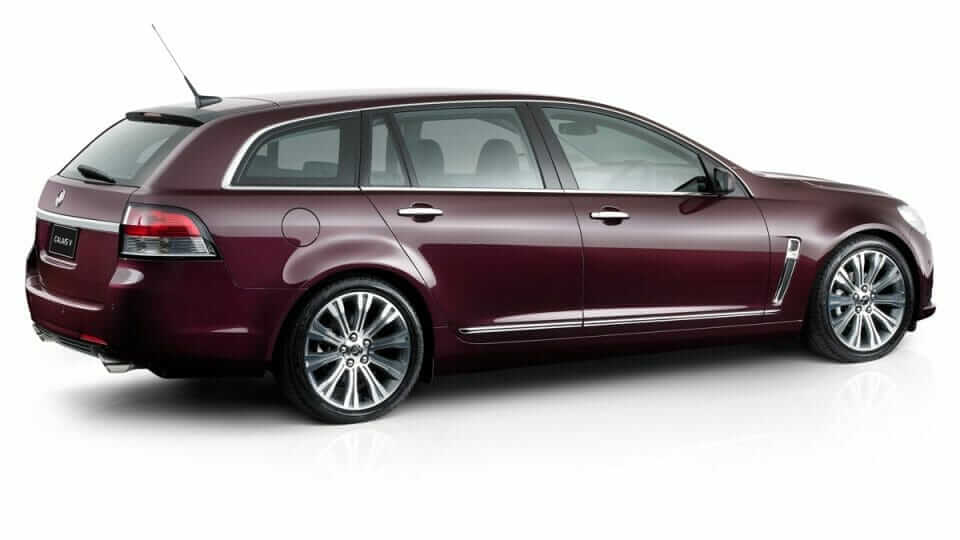