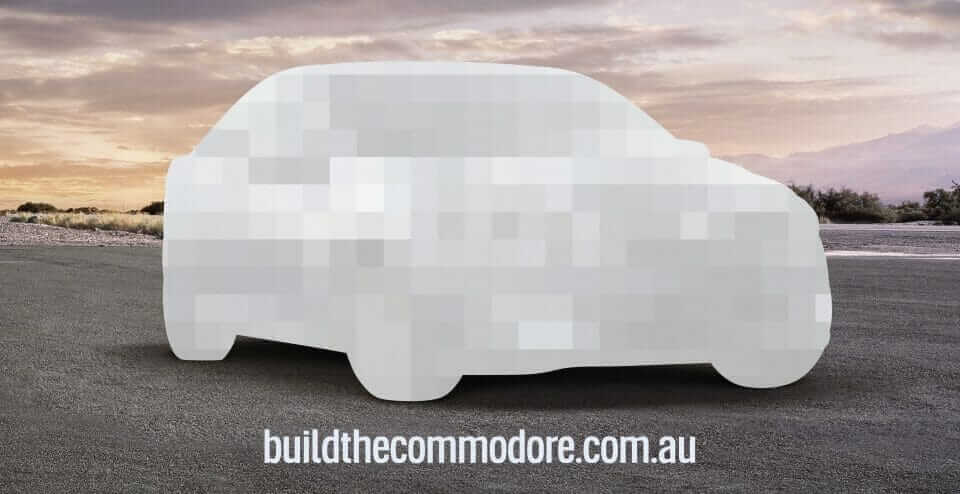 The most advanced vehicle created in Australia, the much-anticipated VF Commodore, will be pieced together by the people of Australia in a nationwide scavenger hunt launching today.

In the largest hunt of its kind to be hosted in Australia, 101 virtual puzzle pieces that make up the first image of the new Commodore have been hidden around the country in both physical and online locations.

Players can register to help Holden build the new Commodore on a new microsite,www.buildthecommodore.com.au, where they will receive daily clues to find a piece of the image. Anyone who finds one of the pieces and shares it online will be entered into a prize draw to win one of the first VF Commodores to roll off the production line.

“The last time we launched a new Commodore, social media was in its infancy. Facebook and YouTube were not household names and mobile phones were for calls and texts.

“Fast forward seven years and most of us have a mobile device connected to the internet. Half of all Australians are Facebook users and social networking is ingrained in how we act as consumers.

“For marketers, it means that any new product launch can be a fully-immersive experience, but for well-loved car like Commodore, we can really take our activity to the next level.

“What better way to reveal an Australian favourite than engage our fans and enthusiasts in the hunt to create its first official image?”

Registrations to participate in the Build The Commodore campaign are open today. The first puzzle pieces will be released on 6 February with the hunt concluding as the real-life car is revealed via live stream on theHolden website on 10 February.