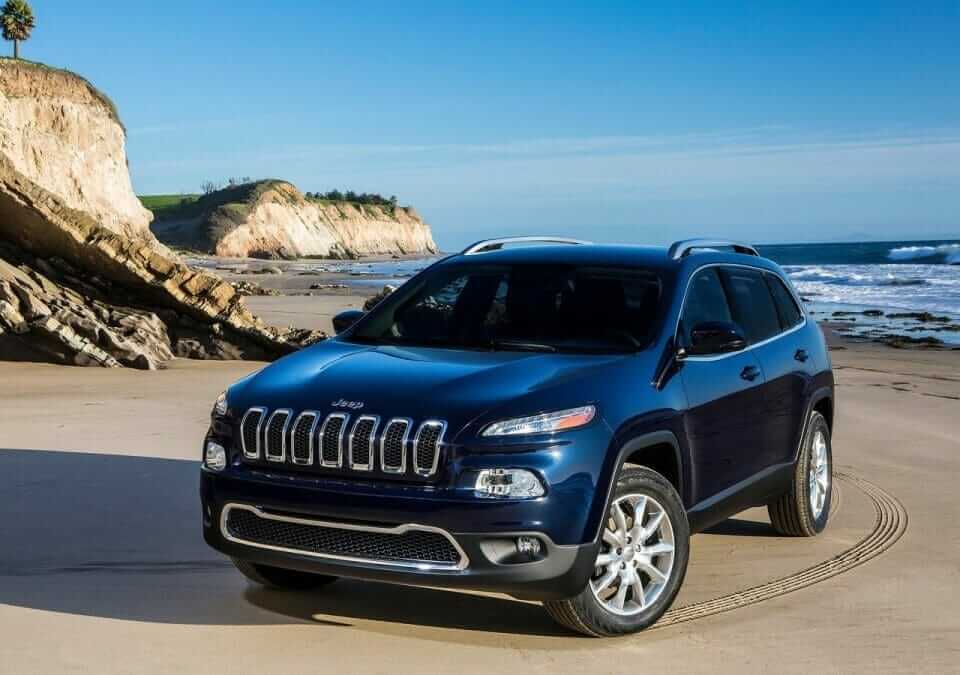 The name is instantly recognizable as the a capable and versatile mid-size SUV. In 2014, Jeep brings the Cherokee name back to North America with the debut of its all-new mid-size sport-utility vehicle.

The all-new 2014 Jeep Cherokee will be built in the United States at Chrysler Group’s Toledo Assembly Plant in Toledo, Ohio, and will arrive in dealer showrooms in the third quarter of this year. 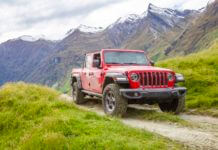