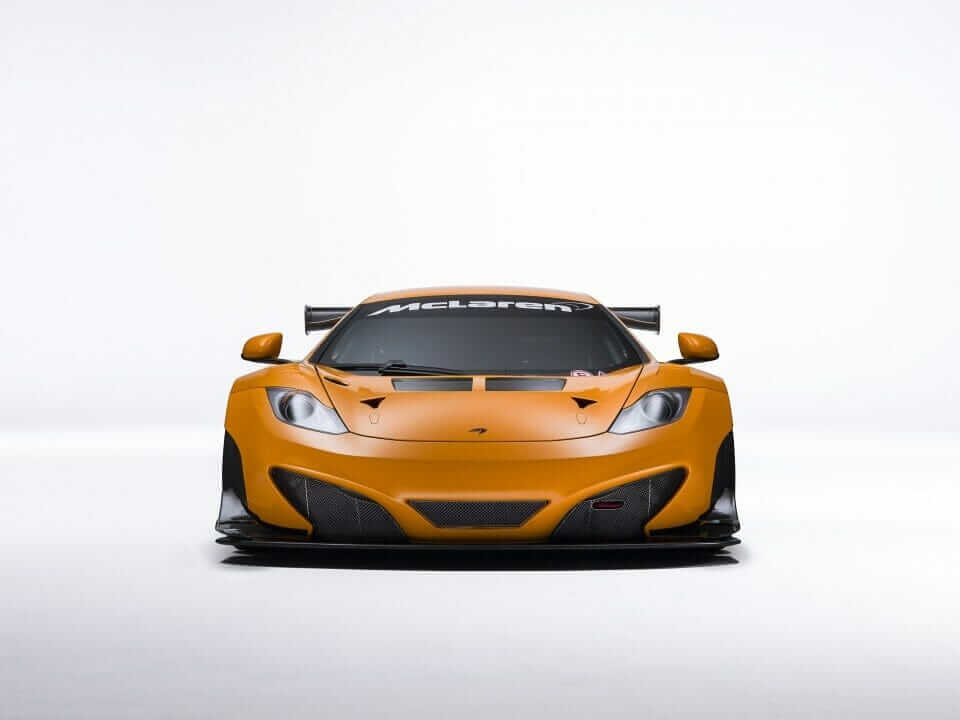 The 2012 season saw the 12C GT3 take part in 98 separate race events, and this was converted into 19 victories and a further 19 podium finishes for the 13 McLaren GT customer teams – a remarkable achievement for the car making its competitive debut. During the season, the 12C GT3 was only made available to European-based GT teams and, aside from a handful of standalone race events in Abu Dhabi, Azerbaijan and Macau, raced in championships across Europe. The 12C GT3 is now available to all GT teams globally and, for the first time, also collectors and non-race users. 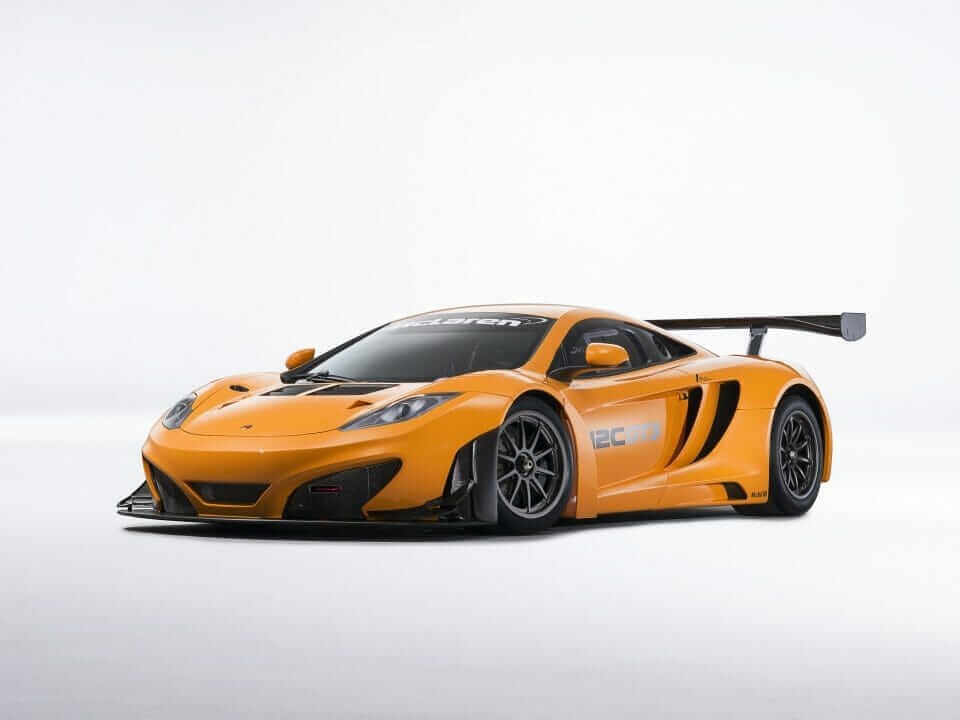 The 12C GT3 will continue to be raced by all active GT teams who competed in 2012. In addition to this, several new teams have now taken delivery of the 2013 model year 12C GT3 and are confirmed for the forthcoming season. Clearwater Racing join McLaren GT as a customer team and, as reigning back-to-back champions in the Asia GT Championship, the striking chrome, red and green livery of the 12C GT3 will wear the number 1. In addition to this, nine-time World Rally Champion Sébastien Loeb has confirmed he will contest the FIA GT Series, and his team Sébastien Loeb Racing will run two examples of the 12C GT3. Loeb will be joined in the cockpit by McLaren GT factory driver Alvaro Parente for the six-date season.

The 2013-specification 12C GT3 features a number of changes, all of which are available as a package to existing car owners, and which are designed to offer enhanced drivability, reliability and efficiency, coupled with reduced complexity. The changes include a revised aerodynamics package, an upgraded ECU with a revised electrical system and alternative dampers. 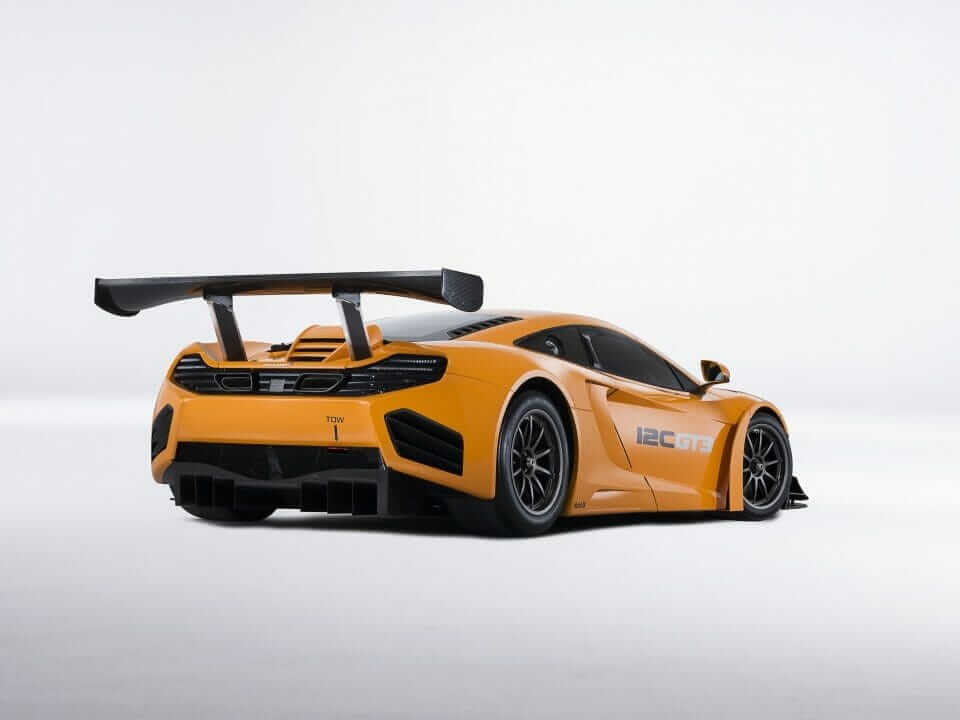 The 2013 12C GT3 also benefits from an updated cooling system designed to optimise performance of the car in the more varied conditions found in global championships. These enhancements are evident through the updated bonnet and ducting, designed to ensure that the 12C GT3 can run competitively in higher temperatures than those experienced during 2012. The revised aerodynamic package will further improve the balance and tyre management of the 12C GT3. 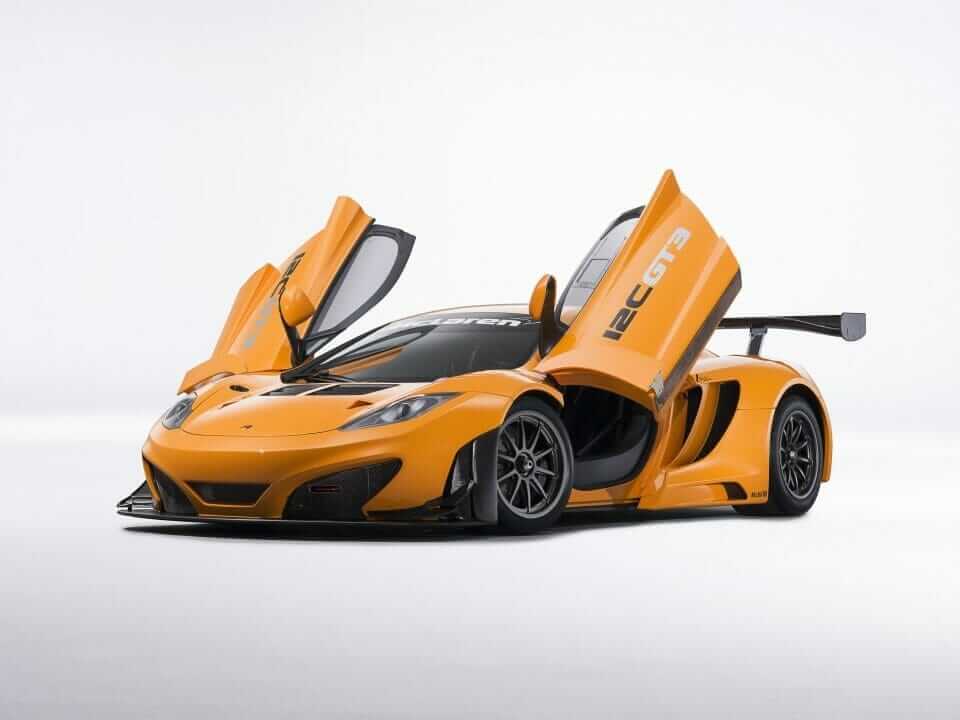