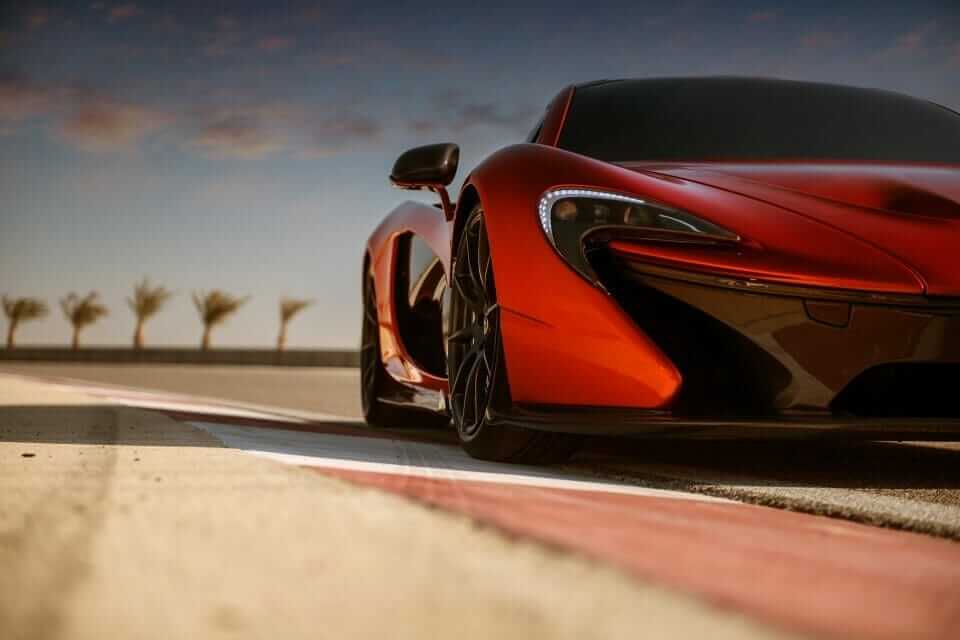 Following its Middle East debut in Bahrain in January, stunning new photographs of the McLaren P1TM, the next generation ultimate supercar from British sports car manufacturer McLaren Automotive, have been released ahead of its arrival in the United Arab Emirates this week.

Designed with one aim in mind, to simply be the best driver’s car in the world, on road and track, the McLaren P1TM is one of the decade’s most highly anticipated cars. Inspired by Formula 1 engineering, it will offer exceptional aerodynamics, amazing performance and bespoke design for every owner. McLaren Automotive and Al Habtoor Motors’ executives are set to welcome VIP guests to its UAE unveil at the Habtoor Grand Beach Resort and Spa.

The new images of the striking design study were taken at the Bahrain International Circuit – the home of motorsport in the Middle East. Bahrain is the Middle East base for McLaren, and is also home of its majority shareholder, Mumtalakat. 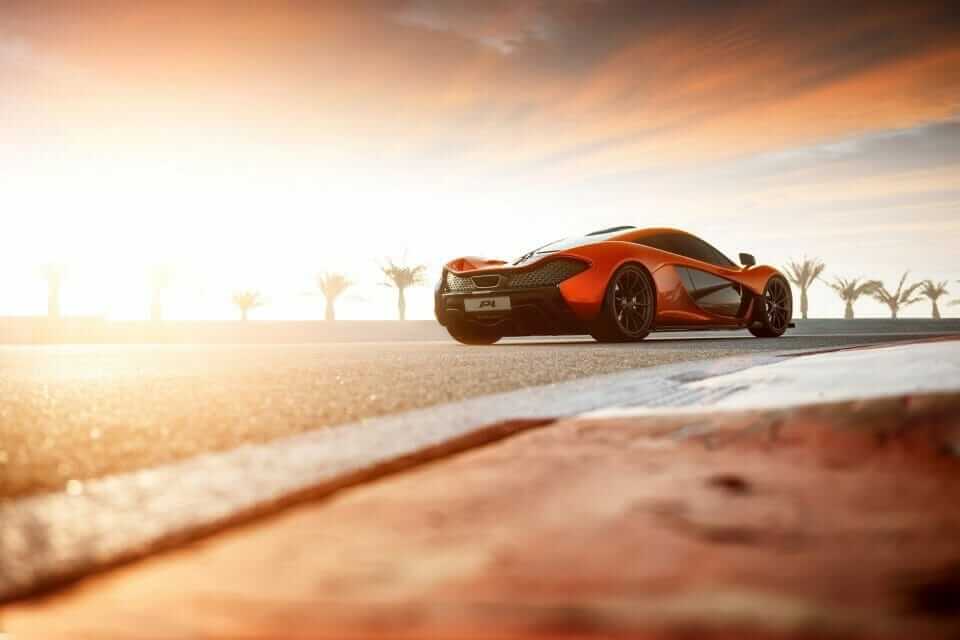 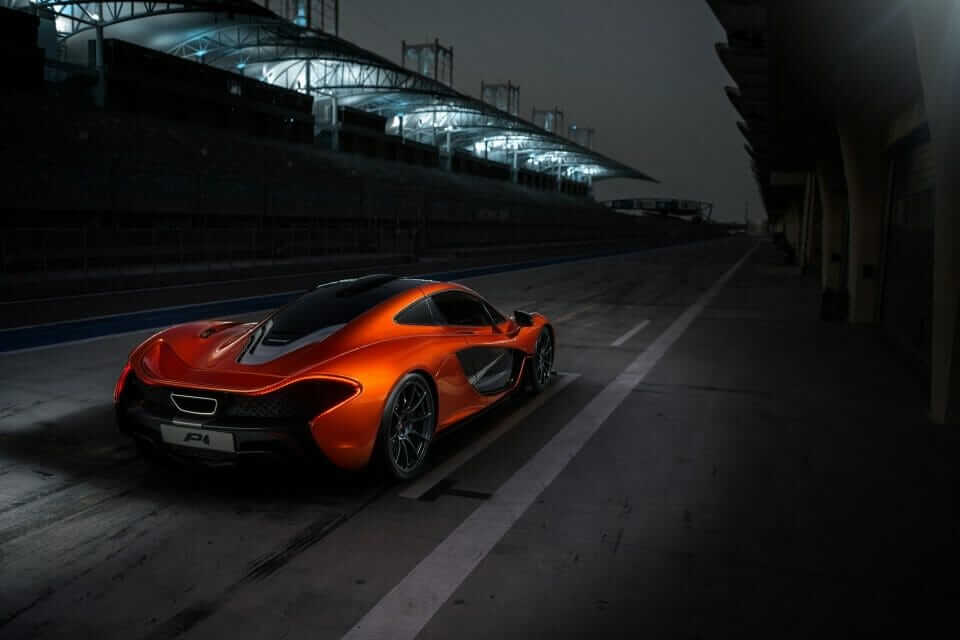 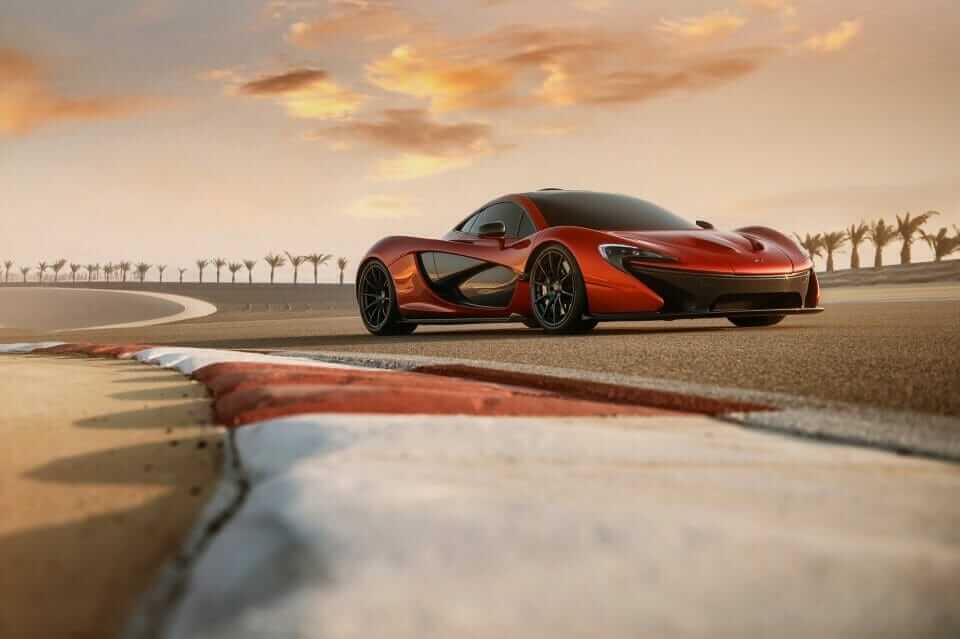 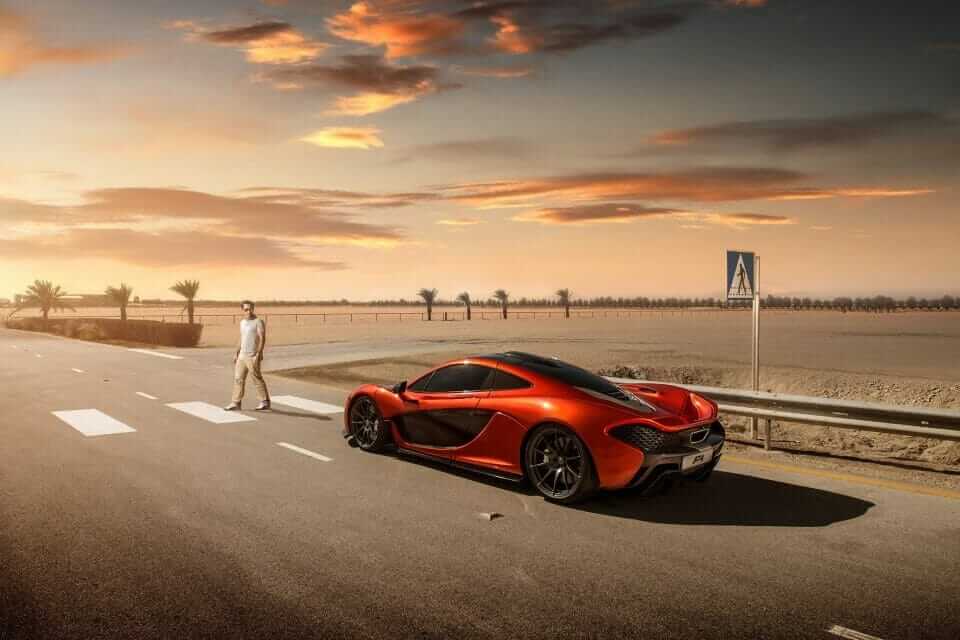