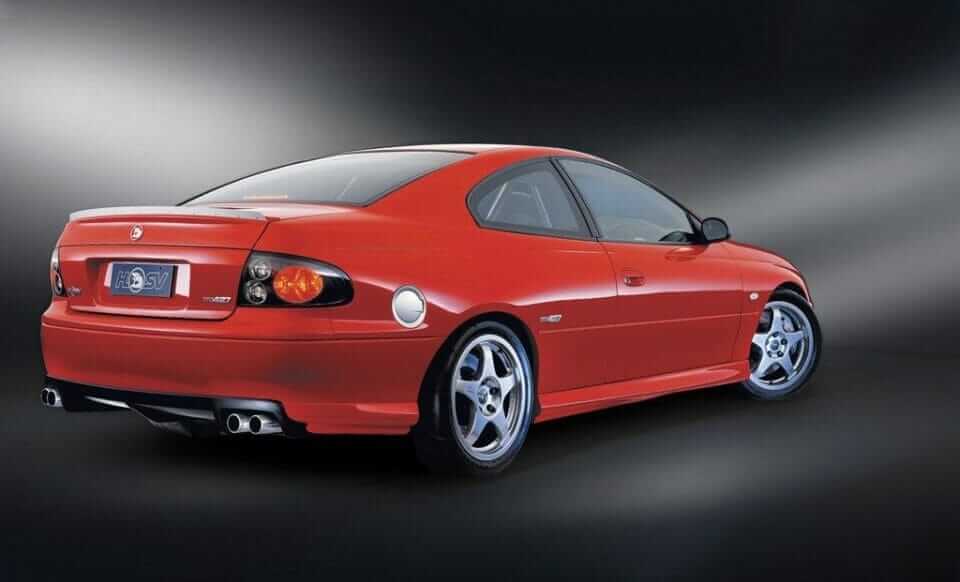 A collector has reportedly won the ebay auction for an ultra-rare Holden Monaro, final bid was $900,000 a record price for an Australian-made car at auction. This ultra rare Monaro is one of only two road going Monaro HRT 427s ever built, powered by a race-bred 7.0-litre V8 with 427kW of power, unlike the standard Monaro this one had no rear seats, radio or air-con. Paul Rammers originally bought the car  in 2002 at auction for a final bid of $362,000.

Paul says he is wasn’t keen to sell the car, but has a couple of replacement already in mind.

“I love high performance cars and I love Holdens, If it goes I’ll get an HSV W427, buy one of the last Coupe 4 Monaro’s and an Ferrari F430.”