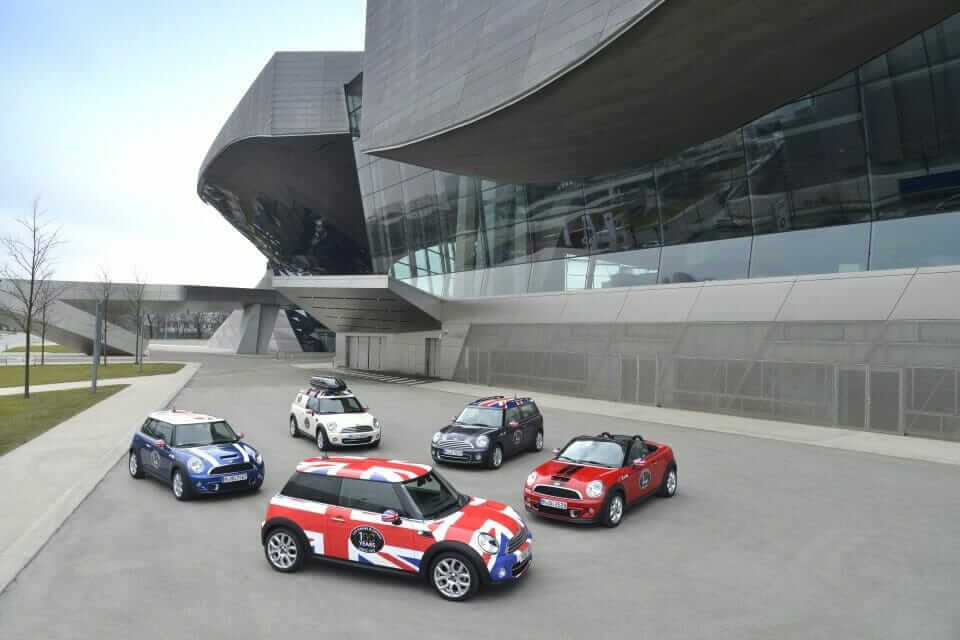 At MINI Plant Oxford preparations are afoot for a quite extraordinary anniversary: cars have been produced in Oxford for 100 years now and the history of the plant, like its present, is closely intertwined with the one-off British small car. Where today the MINI is produced, the classic Mini – one of the most important models built in Oxford over the years since 1913 – was also born. The classic Mini embellished its British roots with a very European character; Oxford’s assembly figures were bolstered by Mini cars pieced together over the decades in European pastures beyond the brand’s native borders. To kick off the celebrations, five Oxford-built MINIs are embarking on a tour that will take them to eight former classic Mini production locations the length and breadth of Europe.

The first classic Mini rolled off the production line in Oxford on 8 May 1959, and another 602,816 were to follow in the years up to 1968. During this time, the Oxford factory also built CKD (Completely Knocked Down) vehicle sets to be assembled in other locations. The tour undertaken by the five current MINI models will bring back to mind the cross-border nature of Mini production as it takes the cars – plus an accompanying fleet of media representatives and the MINI Community – to eight former production locations from 13 – 27 March. MINI fans can follow the progress of the tour on the specially launched website www.since1913.co.uk. The final destination on the tour will be Oxford – the home of the brand past and present – where 100 years of car production will be celebrated on 28 March.

The tour of former production locations covers more than 10,500 kilometres (over 6,500 miles) and includes stops in Novo Mesto (Slovenia), the Italian city of Milan, the former production plant in Malta, the Portuguese town of Vendas Novas, Pamplona in Spain, Seneffe in Belgium, Amersfoort in Holland and the Irish capital Dublin. Only three of these eight locations are still home to car production today. But all of them count the classic Mini as an important part of their local industrial history, one that is about to roar back into the public consciousness. Looking further afield still, CKD classic Mini sets were also dispatched from Oxford for local assembly in many other parts of the world, such as Australia, New Zealand, Chile, Uruguay, Venezuela and South Africa.

Today, MINI production is concentrated among far fewer locations. All UK operations are carried out within the MINI production triangle, taking in the press shop in Swindon and the Hams Hall engine factory in Birmingham, as well as the Oxford assembly plant. The BMW Group is set to pump around £500 million into the expansion and modernisation of its production capacities in Great Britain up to 2014, bringing the company’s total investment in its British production plants to more than £1.5 billion since 2000. MINI is now one of the country’s three largest automotive producers. Five models in the current seven-strong MINI family roll off the line in Oxford, but MINI production can still claim a European flavour. The MINI Countryman and MINI Paceman are built by production and development partner Magna Steyr in Graz, Austria, although they too include a number of components marked “Made in Great Britain” – notably engines from Hams Hall. 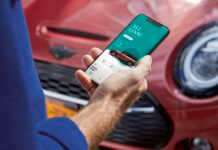