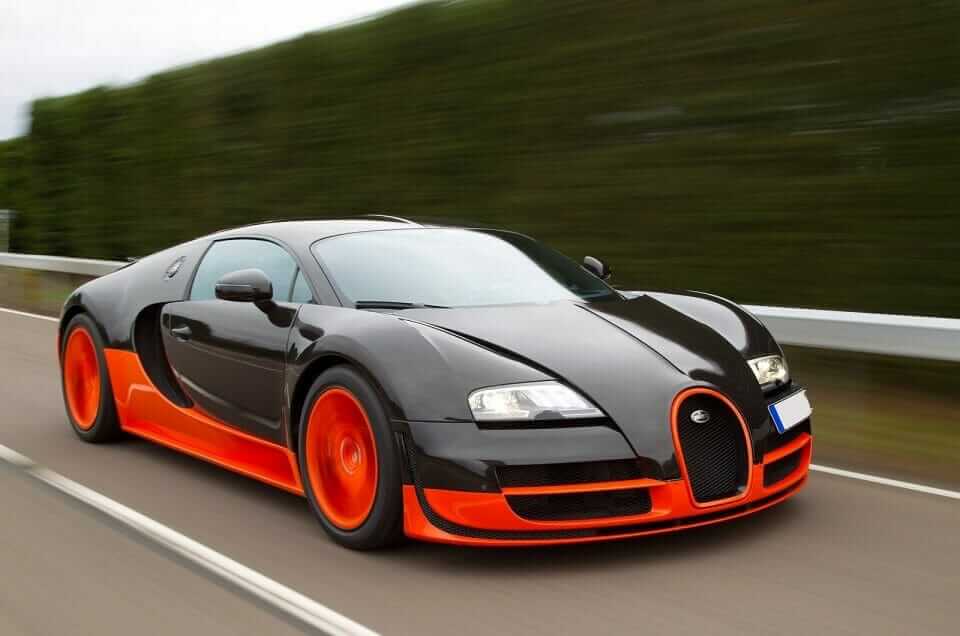 The Bugatti Veyron Super Sport has been striped of its title as “Worlds Fastest Production Car” by Gusiness World Records. The record which was originally set in 2010 at 431.072 km/h has been removed due to the fact that speed limiter was deactivated during its world record run. Here is what Guniess World Records has to say

“It has come to the attention of Guinness World Records that there was an oversight in its adjudication of the ‘Fastest production car’ which was set in 2010 by the Bugatti Veyron 16.4 Super Sport,” said Jaime Strang, PR Director of the company.

“As the car’s speed limiter was deactivated, this modification was against the official guidelines. Consequently, the vehicle’s record set at 431.072 km/h is no longer valid. Following this, Guinness World Records is reviewing this category with expert external consultants to ensure our records fairly reflect achievements in this field.”