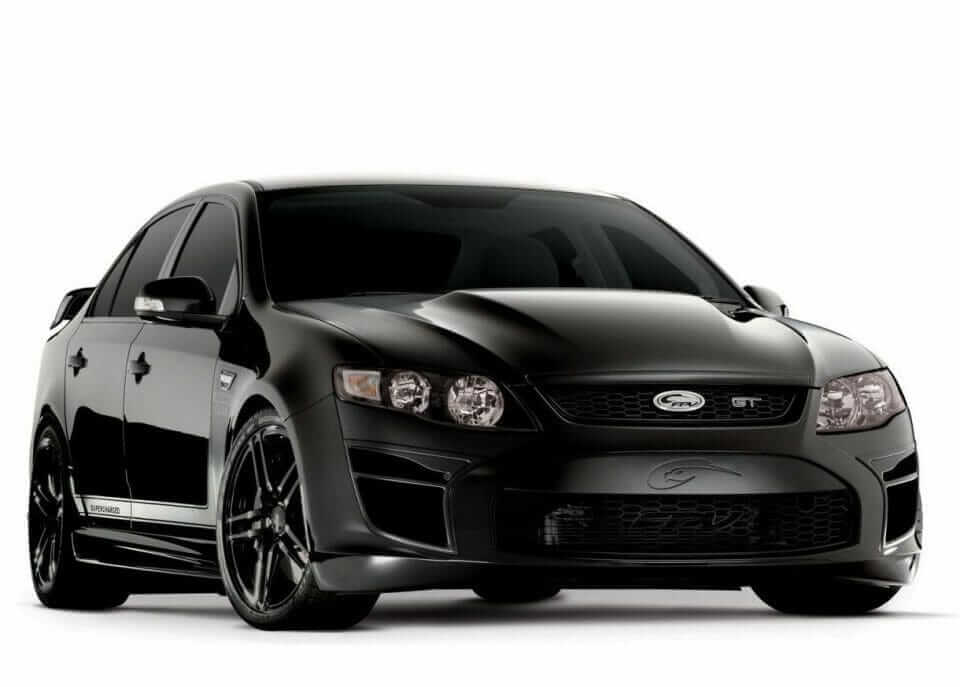 The Australian has reported that Ford are going to shut down shop and pull all Ford Manufacturing out of Australia. Not only will this see 1200 jobs lost but it will see the end of the Ford Falcon, as these manufacturing plants where the only place in the world it was built.

Bob Graziano Ford Australia boss announced the closure of Broadmeadows and Geelong plants in Victoria. After losses of $600 million over the last five years, the company had decided that it was no longer viable to build vehicles in Australia.

New information is still coming out, we will let you know more as soon as we hear it.