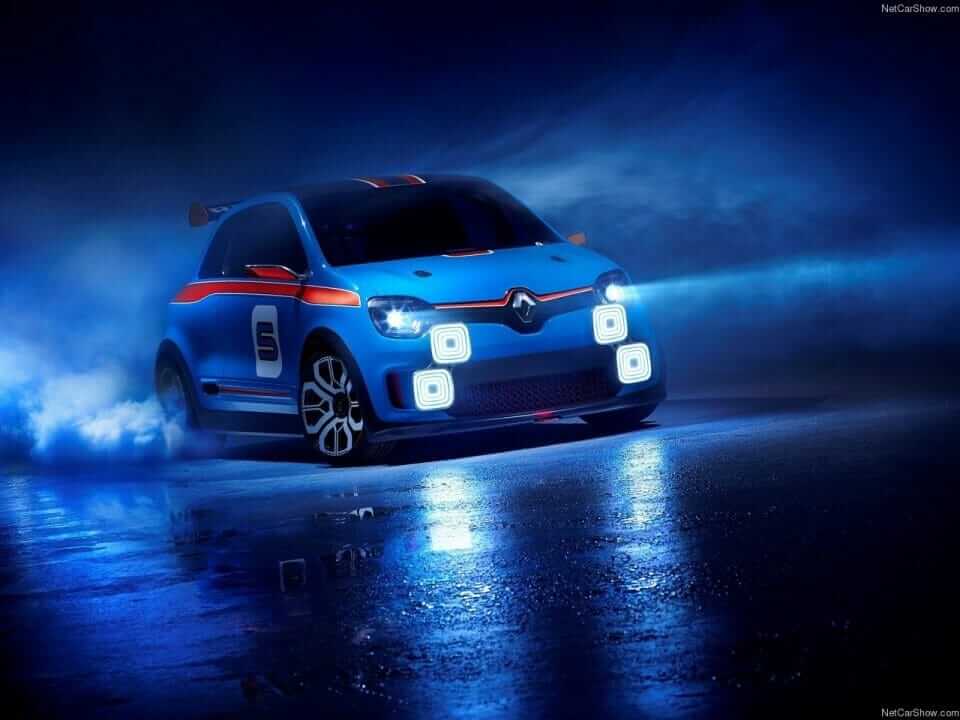 Renault is unveiling the Twin’Run at the 2013 Monaco Grand Prix. The new concept car cultivates the sporting spirit of the brand and celebrates automotive passion by paying homage to the legendary R5 Turbo and Clio V6.

Like its twin, Twin’Z, Twin’Run is a modern and playful take on the city car. Both concept cars express the fifth stage in Renault’s design strategy based on the major phases in a lifetime. Each in its own way represents the “Play” stage (petal) and demonstrates the customisation possibilities of a city car fully in step with its times. 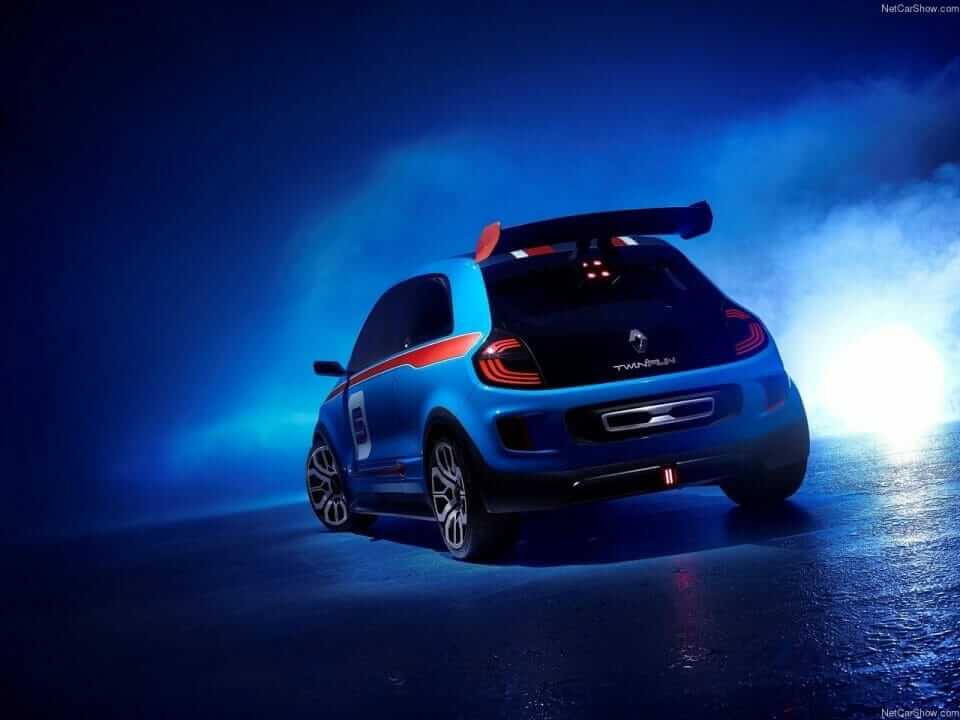 Twin’Run drove its first laps in front of spectators at the Monaco Grand Prix. Monaco, with its legendary track, is the ideal theatre for the concept car’s debut. Twin’Run is a sports car through and through and further cultivates the Renault brand’s passion for racing, picking up where the famous R5 Turbo and Clio V6 left off.

The public at Monaco got to see the three racers in action in a pursuit race organized to celebrate Renault motorsport history. Twin’Run led the way with Carlos Tavares, Chief Operating Officer, at the wheel, tailed by a Clio V6 driven by F1 star Charles Pic and a Maxi 5 Turbo with its celebrated driver, Jean Ragnotti, at the helm.