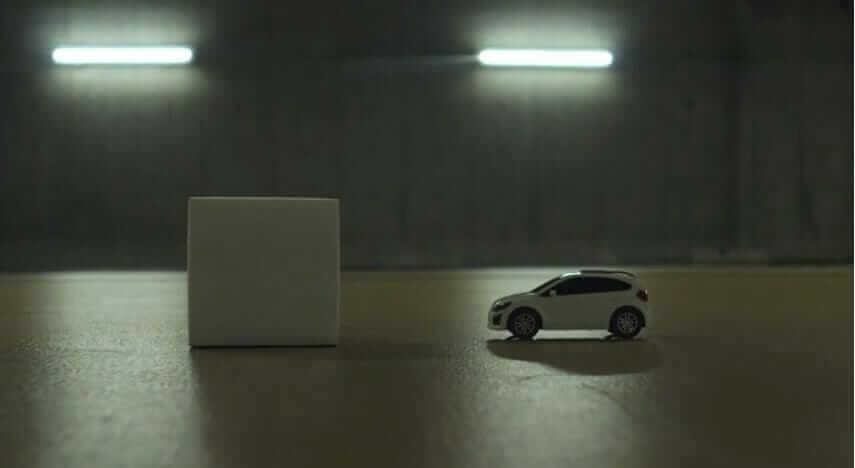 Fuji Heavy Industries Ltd. (FHI), the maker of Subaru automobiles, today announced that its “minicar music player” video to introduce the function of Subaru’s original advanced driving assist system “EyeSight” won the Gold award in “The 2013 One Show Design Awards” on May 6th in the US.

This video expresses the EyeSight’s “Pre-Collision Braking Control” function for avoiding collision or reducing collision damage by using a movie of many miniature cars making sounds. This is the sequel of the first Subaru miniature cars’ video “The walk of minicar” which has been uploaded on that website in August of 2012.

The One Show Design is an advertising award hosted by the One Club, a non-profit organization in the US, founded in 1975. The One Club produces awards such as the “One Show”, “One Show Design”, “One Show Interactive” and “One Show Entertainment” for outstanding work every year. It aims to champion and promote excellence in advertising and design in all its forms. The One Show is one of the three major international advertising, design and communications competitions along with “The Cannes Lions International Festival of Creativity” and “The CLIO Awards” 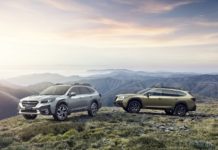 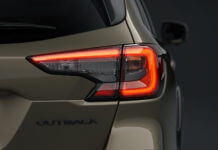 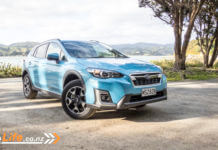