One of our readers mentioned that the Grifos from the amazing Petrolicious video we posted yesterday, would be one of the 10 cars in his dream car grage. So we thought it could be fun to find out what other cars he and the rest of you would have in your dream garage too.

This is a tough one for most auto enthusiast, as it can be compared to a normal “non car freak” person having to chose between which child they want to keep or if they had to lose one sense, which one would it be.  The point is, its not very easy for us and its mainly due to the fixed number that is enforced (by us this time) as every petrol heads true dream garage would be like Jay Lenos, with no end to the number of cars we could all have. And its just not fair to have to a limited number for a dream, but our question does have limits, 10, Yeah its sucks, but thats just a First World Dream Problem for you.

Right so its time to get your hands dirty, and work out what stays and what goes. What is your perfect 10 car dream garage collection?

My choice is going to shift quite a bit toward the super cars as I am quite the super car fan and have been for as long as I can remember. And as geeky as it is, I already have quite a big collection of supercars, however the only problem is they are all 1:18 scale. So you should expect there to be a few in the list, I do have great appreciation for classic cars, but cant say too many would make the cut, however I do like my muscle cars too. Enough talk, here are my 10 Cars for my Dream Garage.  (In no particular order)

1) Bugatti Veyron Super Sport – Orange and Carbon (one of my favourite cars, its just an engineering master piece) 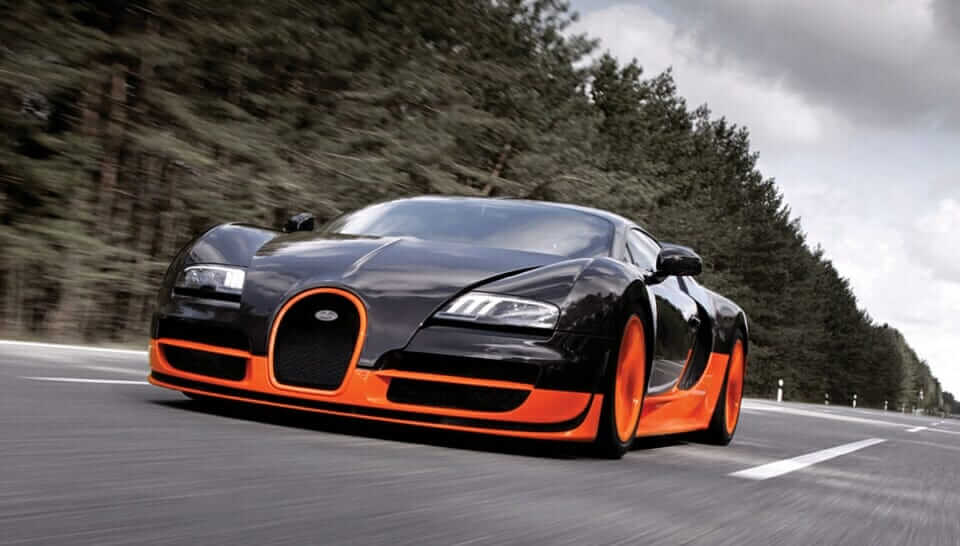 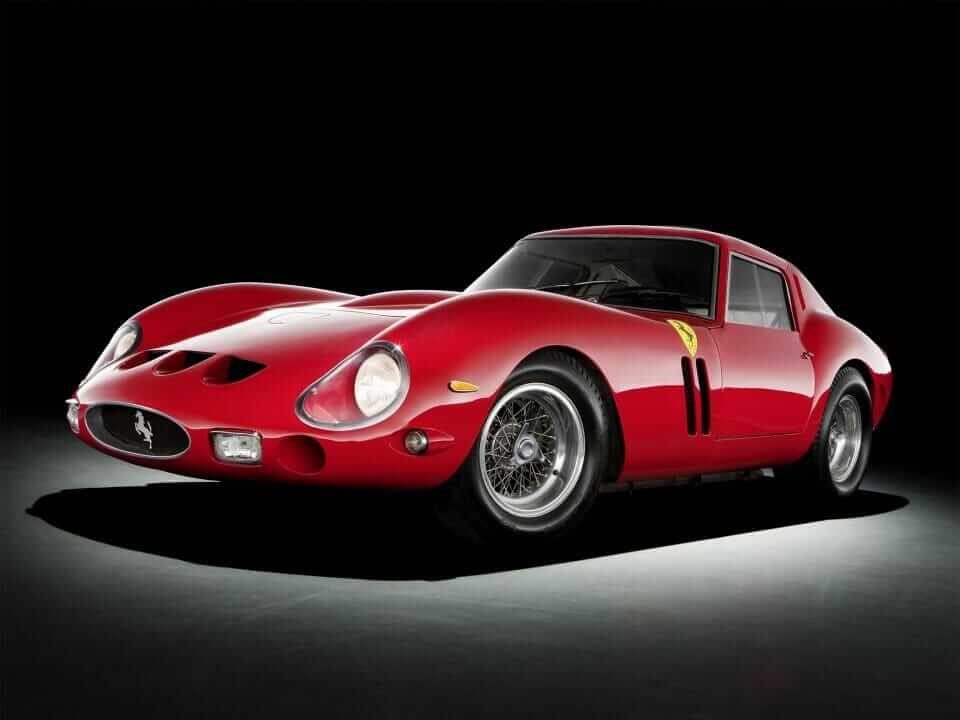 3) Audi Q7 V12 TDi – Black or White. ( Got to have something practical, and have always love their shape, something about that acme shape. And since its a dream it might as well be the 6.0 Litre Twin Turbo Diesel V12) 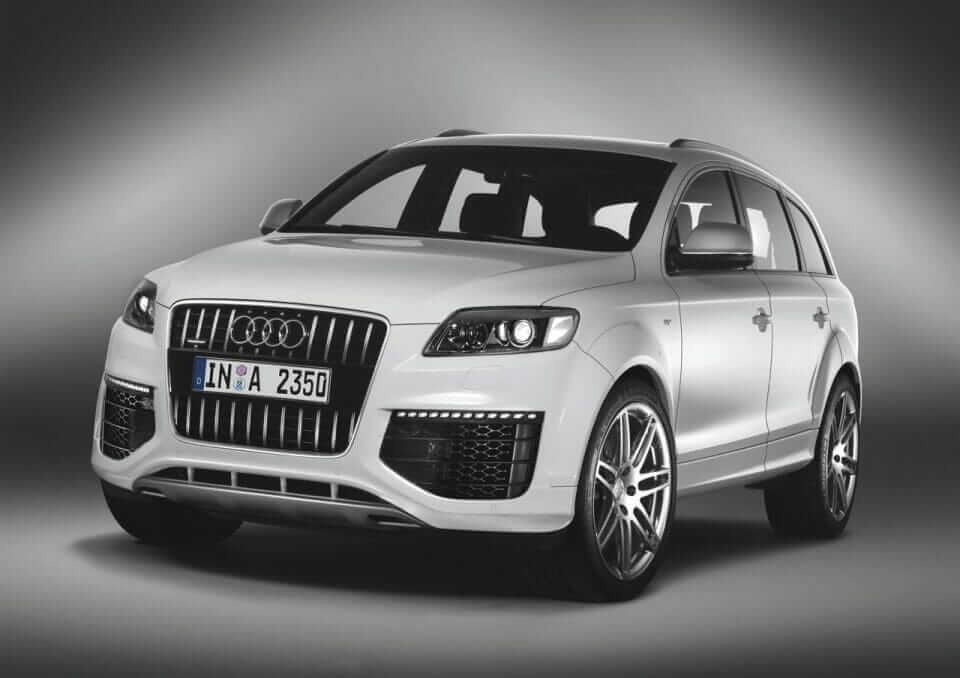 4) Koenigsegg Agera – White or Gun Metal ( The doors are just so ridiculously cool, and a Koenigsegg nearly killed the stig) 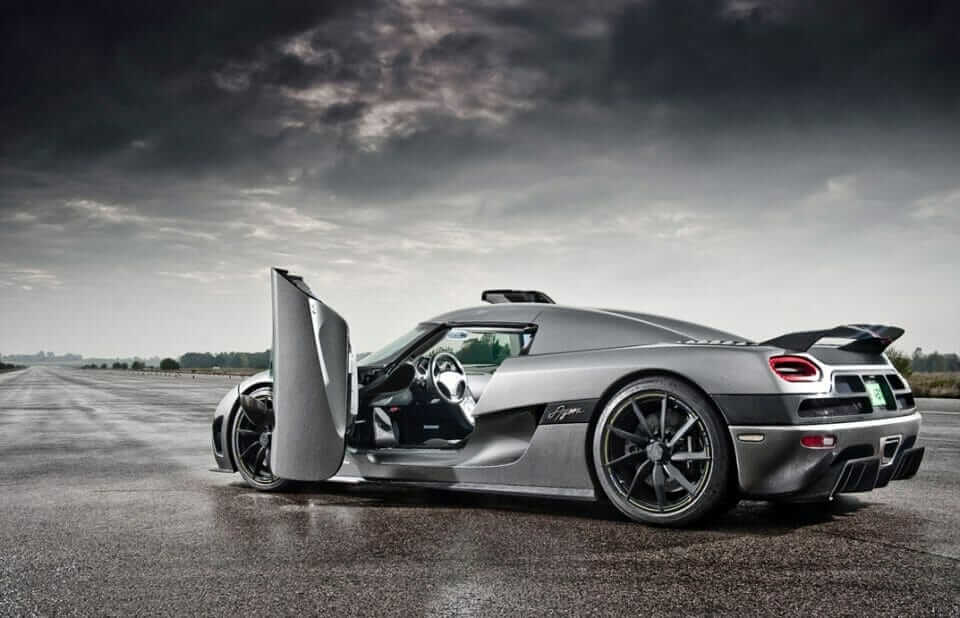 5) 2010 Audi RS6 Avant Plus– Sepang Blue ( My last car was the sedan version of the RS6, not the most reliable car I must admit, but I loved it. The noise those twin turbos made as it they spun up was awesome. And for a long distance tourer it was amazing. The new one does seem to be better, however it doesn’t seem as crazy as a twin turbo 5 litre v10, and the lines on this model are just perfect.) 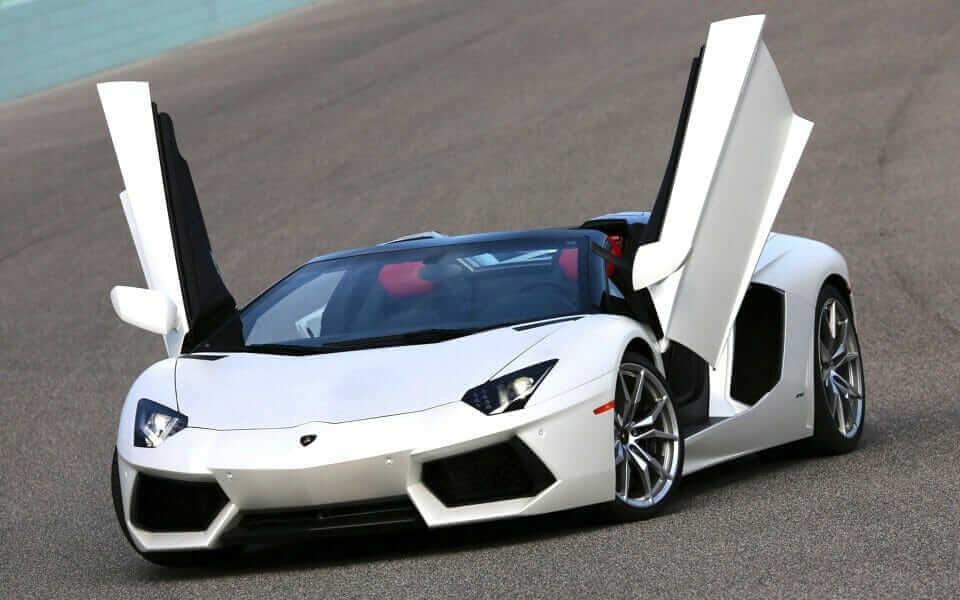 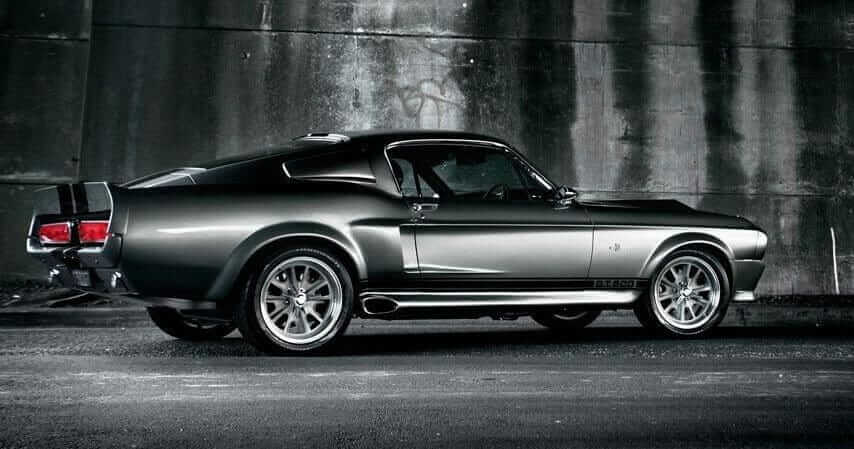 8) Jeep Wrangler Rubicon – That Awesome Cartoon Orange ( Tom one of the other editors, aka Sketch on our community forum has one of these and its as tough a tank, and I love how modular they are to modify. It looks like you can have a lot of fun off roading these things.) 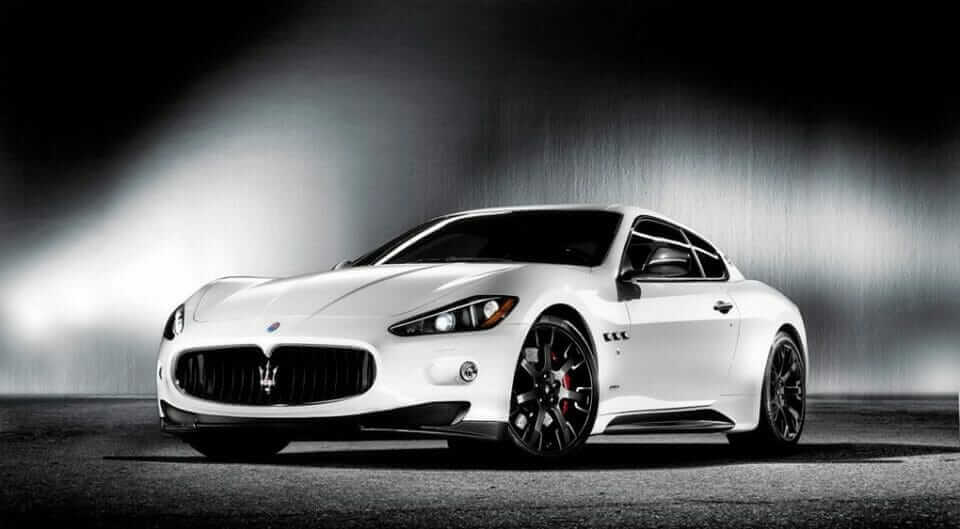 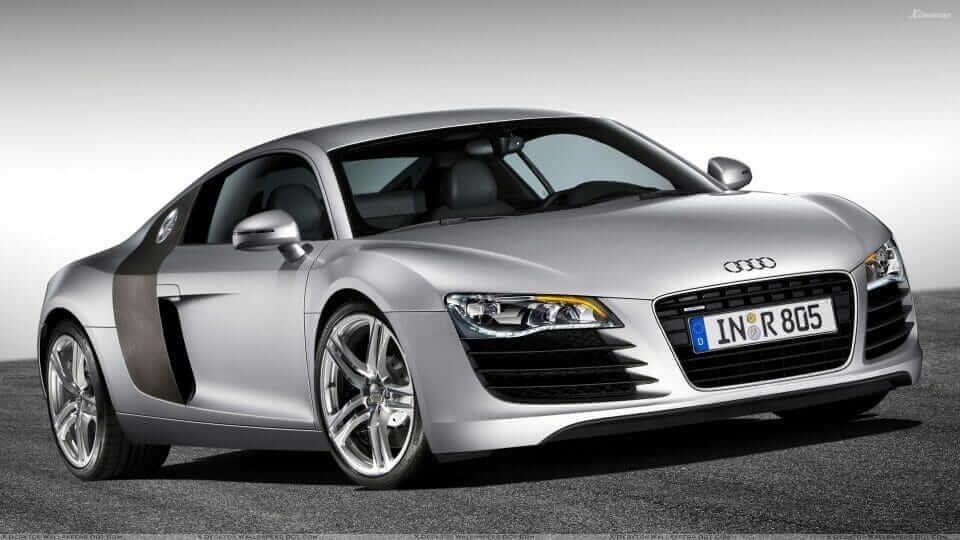