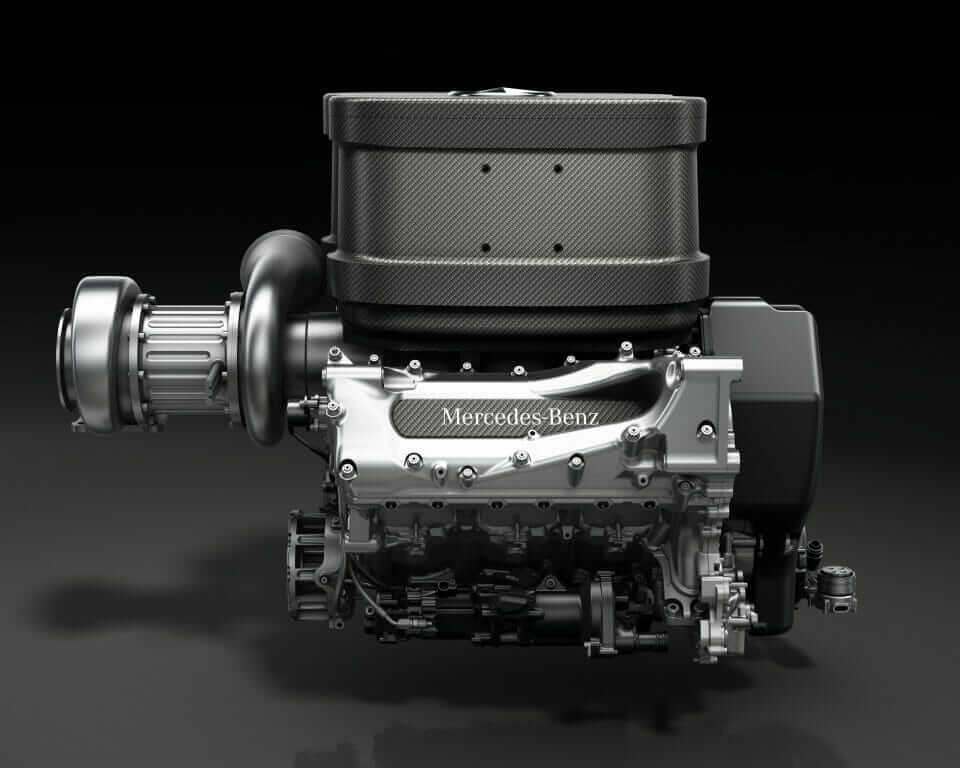 The Williams F1 Team and Mercedes-Benz are pleased to announce the signature of a long-term engine partnership from the 2014 Formula One World Championship season onwards.

Under the terms of the agreement, Williams will be supplied with a Mercedes-Benz Power Unit by Mercedes AMG High Performance Powertrains based in Brixworth, UK. Williams will continue to manufacture its own transmission.

The 2014 regulations will set the sport’s engineers the challenge of completing a 300 km race distance on a fuel load of just 100 kg. To do so, teams will switch from naturally aspirated 2.4 litre V8 engines to 1.6 litre V6 turbocharged hybrid Power Units. To achieve power outputs comparable to current levels from the new Power Unit will require a 30% increase in energy efficiency.

This step forward will be largely achieved through an Energy Recovery System (ERS) that will be able to deploy ten times more energy than the current KERS. The new ERS will recover energy from both the exhaust turbine and the rear axle, as well as deploying energy back to both.

These new technical developments will offer significantly greater opportunities for technology transfer from Formula One to real-world applications in areas such as battery technology, turbocharging, energy recovery and combustion efficiency.

Speaking about the new engine partnership, Williams F1 Team Founder and Team Principal Sir Frank Williams said; “I’m delighted to announce our new association with Mercedes-Benz for the 2014 Formula One season and beyond. Mercedes-Benz has been one of the sport’s most successful engine suppliers and we believe that they will have an extremely competitive engine package. I would also like to take this opportunity to thank Renault for their continued hard work since we renewed our engine partnership at the beginning of the 2012 season. We have enjoyed a strong relationship that has resulted in much success over the years, including powering us to winning ways once again last year at the Spanish Grand Prix.” 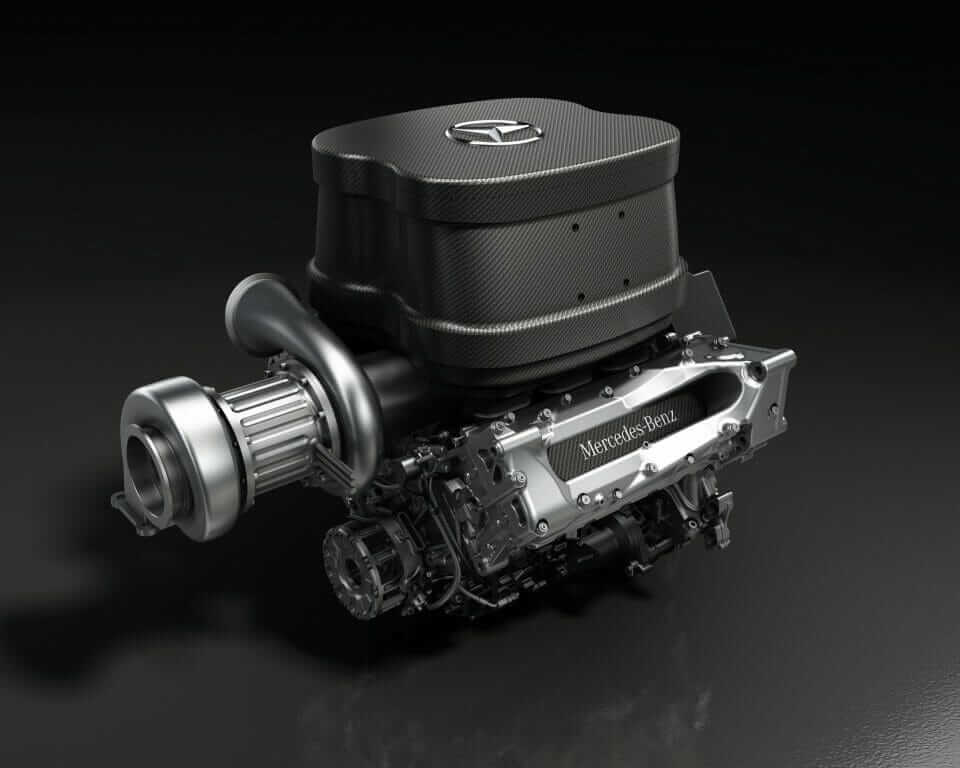 Claire Williams, Deputy Team Principal, said “The announcement of this partnership is exciting news for Williams. Securing the right engine supply partnership is a key milestone in the implementation of our strategy for long term success. We are also pleased to conclude this agreement early in the season and we very much look forward to working with Mercedes AMG HPP in developing our 2014 race car.”

Andy Cowell, Managing Director of Mercedes AMG HPP, commented: “It is a very proud moment for everybody at Mercedes AMG High Performance Powertrains to announce the start of this new partnership with the Williams F1 Team. Williams is one of the sport’s iconic names and we are very excited to be working together towards a successful future under the new regulations. A further positive is that this new agreement provides Mercedes-Benz with the long-term stability of supplying our works team and at least two partners from the 2015 season onwards, following the conclusion of our relationship with McLaren at the end of next season.”

Toto Wolff, Executive Director of MERCEDES AMG PETRONAS, concluded: “The proud heritage of Williams and the company’s commitment to technological excellence make it a perfect long-term partner for Mercedes-Benz under the new powertrain regulations. It is a win-win situation for both HPP and Williams, which will ensure HPP is able to supply at least three teams on a long-term basis under the new regulations and could open interesting new perspectives for technology transfer. We look forward to enjoying much success together over the coming years.”