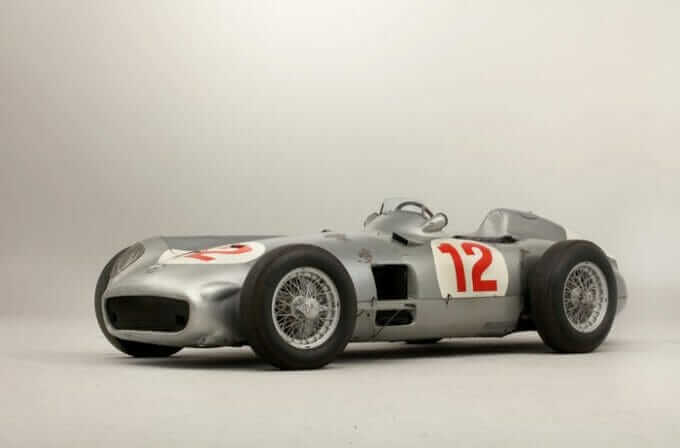 A 1954 Mercedes-Benz race car has sold for a record amount of $30 million at the Bonhams Auction during the Goodwood Festival of Speed in the U.K. The Mercedes was raced in five World Championship-qualifying Grand Prix races before it was retired and housed in the Daimler-Benz Museum in 1955. 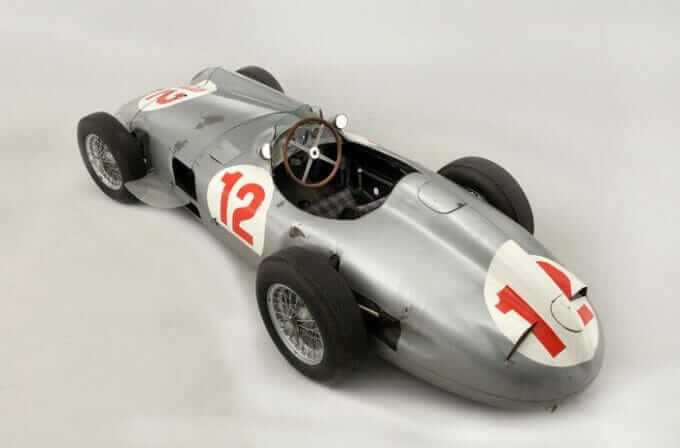 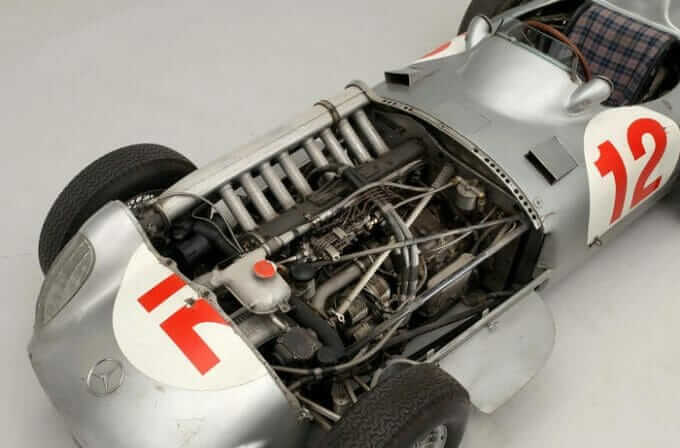 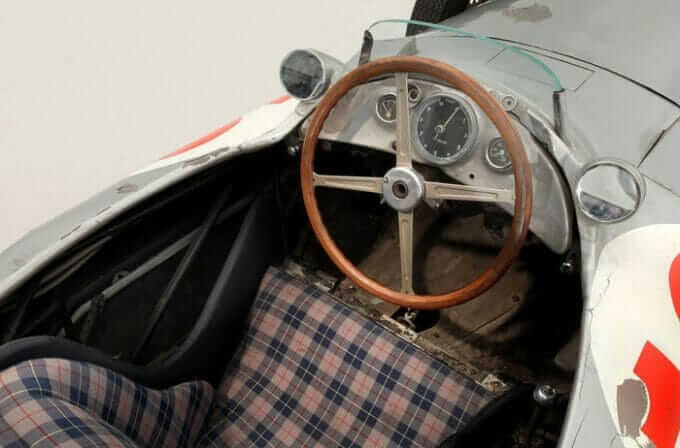