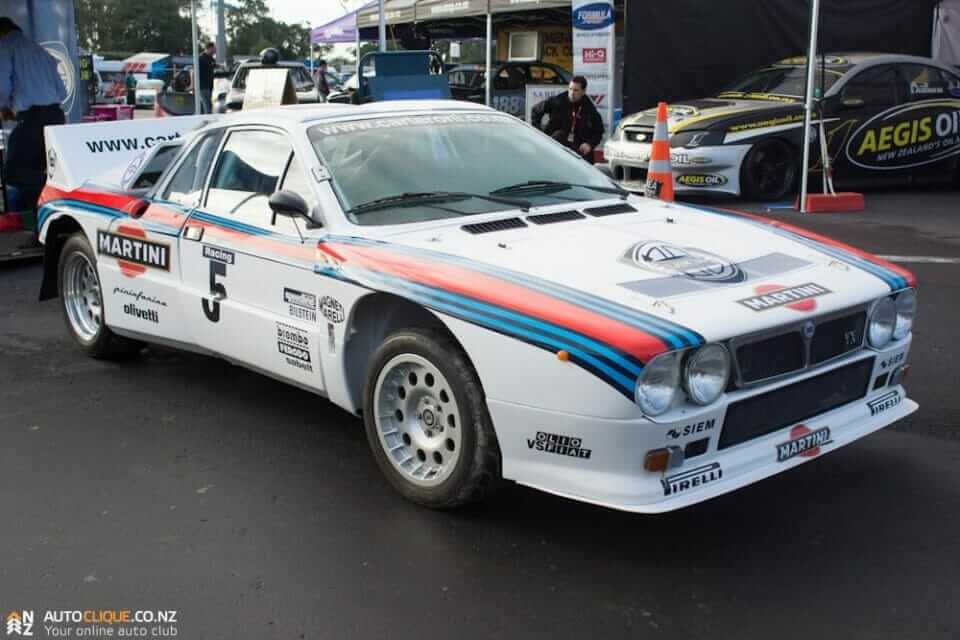 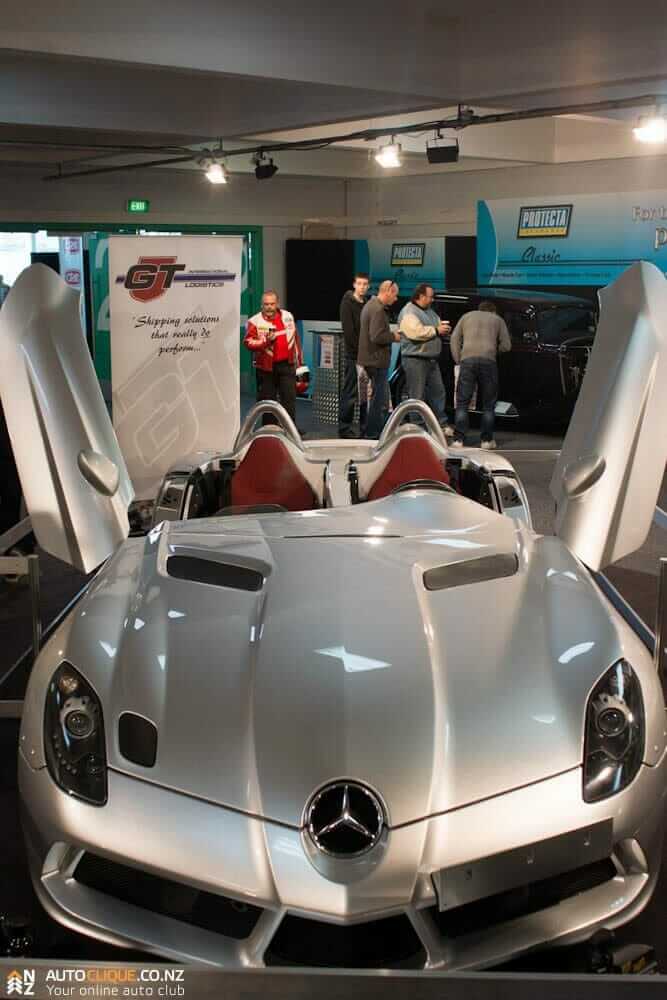 Just over 30,000 people fuelled their passion for cars, bikes, racers and performance parts at the 20 to 21 July running of CRC Speedshow, an increase of over 5,000 compared to the 2012 event. 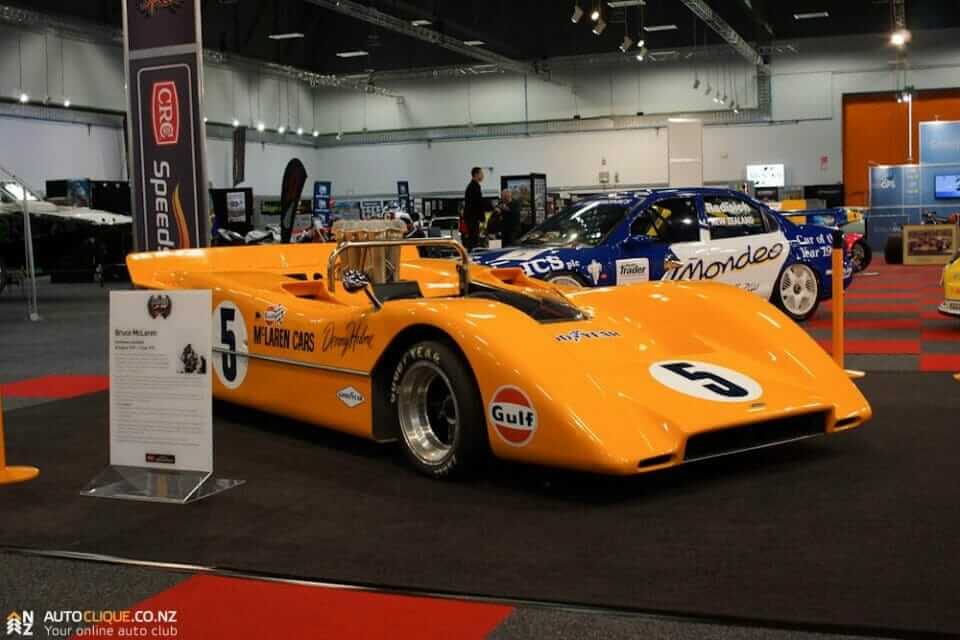 CRC Speedshow’s director Ross Prevette says: “The New Zealand Legends of Speed display honouring the achievements of 17 Kiwi racers was, as expected, one of the highlights with fans delighted to meet stars like Craig Baird, Kenny Smith and Graeme Crosby, and see the vehicles which played a significant role in their success such as Paul Radisich’s Touring Car World Cup-winning Ford Mondeo. The Sidchrome Hillman Imp once raced by Jim Richards attracted plenty of attention and it was hard to go past the 8,000 horsepower top fuel dragster of New Zealand’s fastest man Reece Fish!

“It also was a huge pleasure to have family and representatives of the legends who are no longer with us, including Jan McLaren for brother Bruce, John Munro for father Burt and Kirsteen Britten for husband John, join us for Saturday morning’s welcome.” 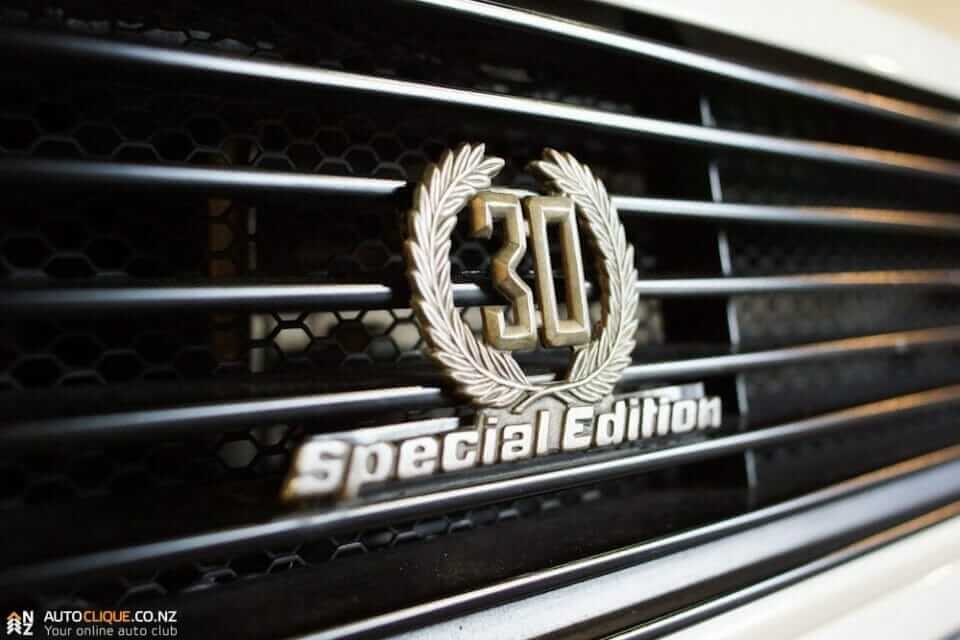 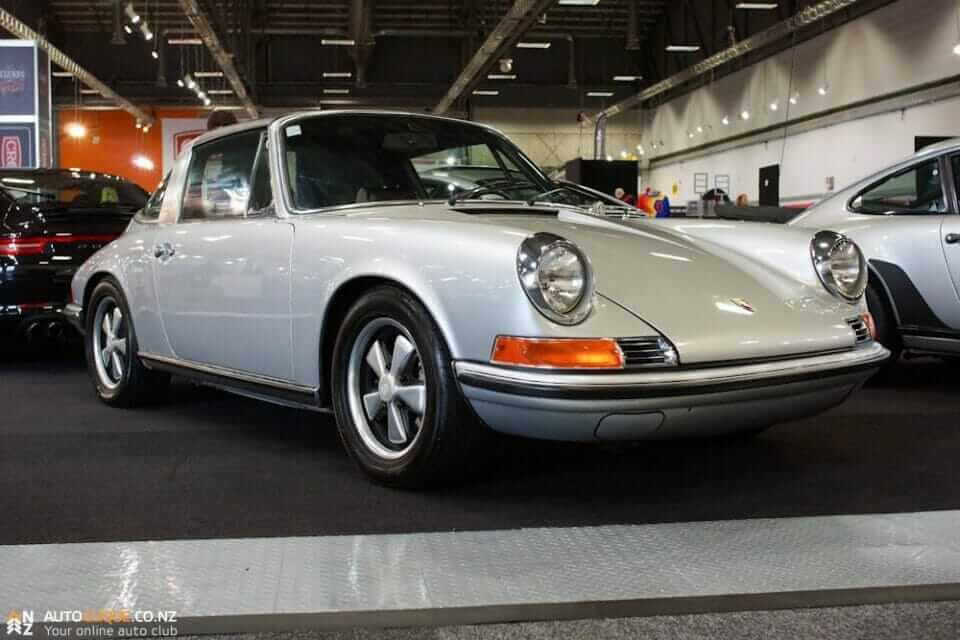 The 50th anniversary and centenary displays of Lamborghini, the Porsche 911 and Aston Martin, respectively, were also very popular, especially the older examples of each marque such as an immaculate Aston Martin DB5. 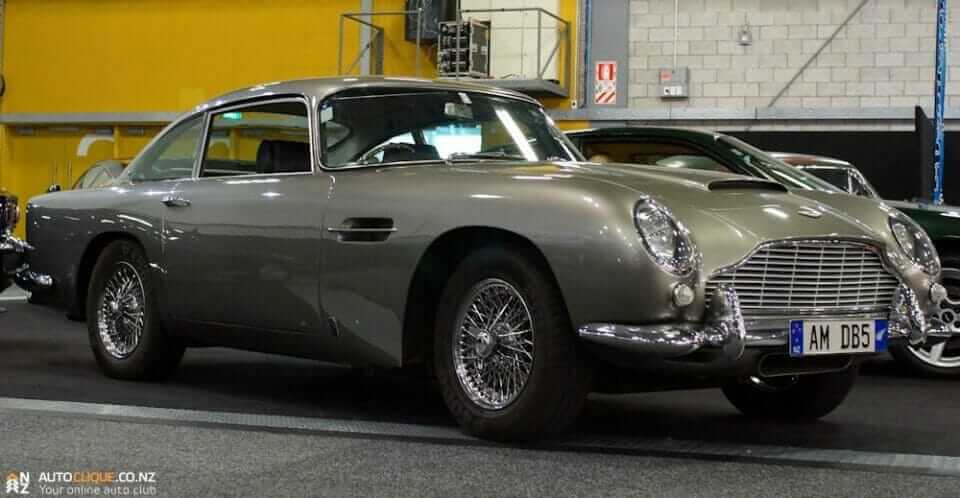 Prevette says: “It’s hard to believe guys like Kenny Smith haven’t ever raced a kart and we’re really sorry to see that Greg Murphy, Graeme Crosby and Rod Millen departed suffering a few injuries. But congratulations to NZV8 champ Jason Bargwanna for taking out the challenge title and also to Michael Pickens and Shane Van Gisbergen who came in second and third.” 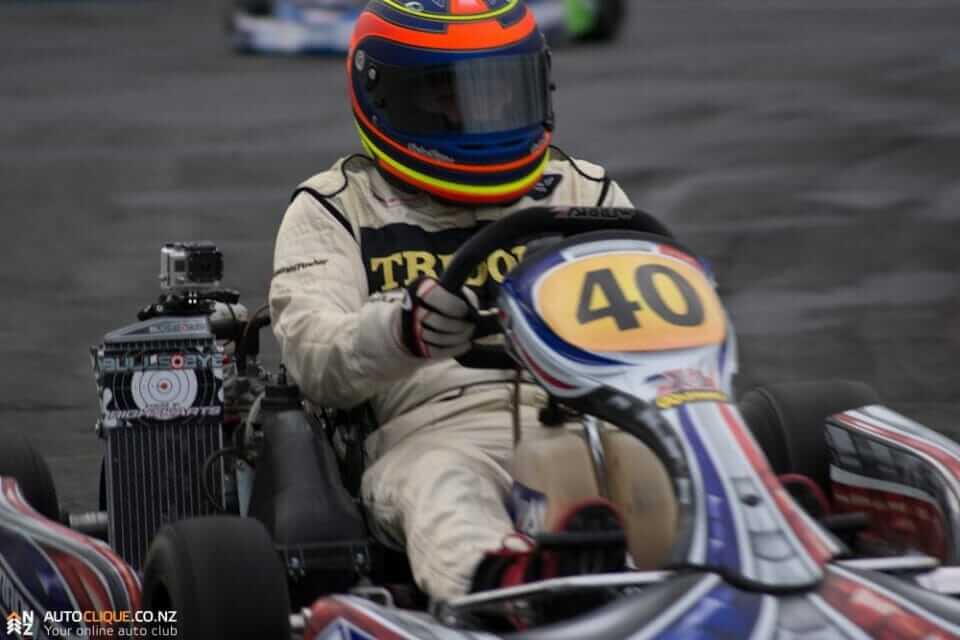 Prevette adds: “The inaugural Castrol EDGE / Teng Tools Custom & Classic Show attracted more than 55 entrants, an incredible array of custom-built cars, motorcycles and pickups. The enthusiasm and passion of all the entrants was a real treat and carried through to the displays they created and the positive response from fans who enjoyed the diverse line-up of hot rods, hi-tech Japanese customs, bikes and completely custom-built vehicles like a bright green cab-over truck.” Fans have shared hundreds of photos and dozens of positive comments on the event’s Facebook page, including: “Just want to thank you guys for an awesome show. Took my family yesterday and they LOVED it, great displays, great freebies; coming back next year!” and “That was the best Speedshow I have ever been too, lots of trade stands and interesting people. I spent some money too!” 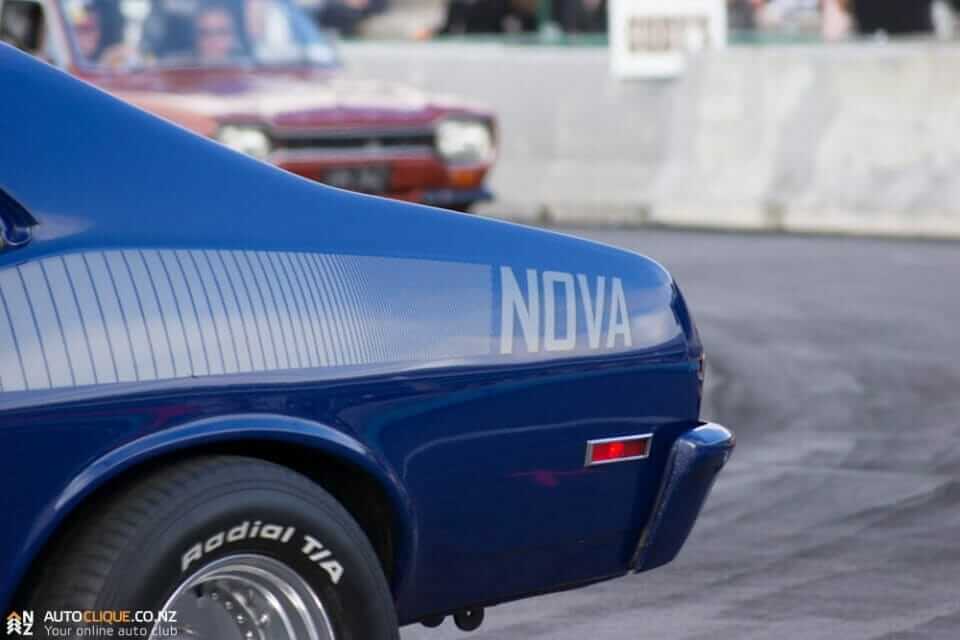 The show, created by Auckland race driver Keith Sharp, first ran in 2007 at the Vodafone Events Centre (formerly TelstraClear Pacific) in Manukau with Sharp, quickly realising the potential for growth moving the event to the larger ASB Showgrounds for the 2008 edition. Whakatane-based couple Ross and Brenda Prevette bought the thriving event in 2012 and are pleased that the show’s appeal has continued to grow.

“Our official visitor number is 30,495 and certainly throughout the weekend, exhibitors reported a great vibe and busier traffic to their sites. The event attracted exhibitors and custom show entrants from Invercargill and Whangarei, as all points in between. Show visitors also travelled from as far afield as Christchurch, making CRC Speedshow as much of a national car show as New Zealand currently has. 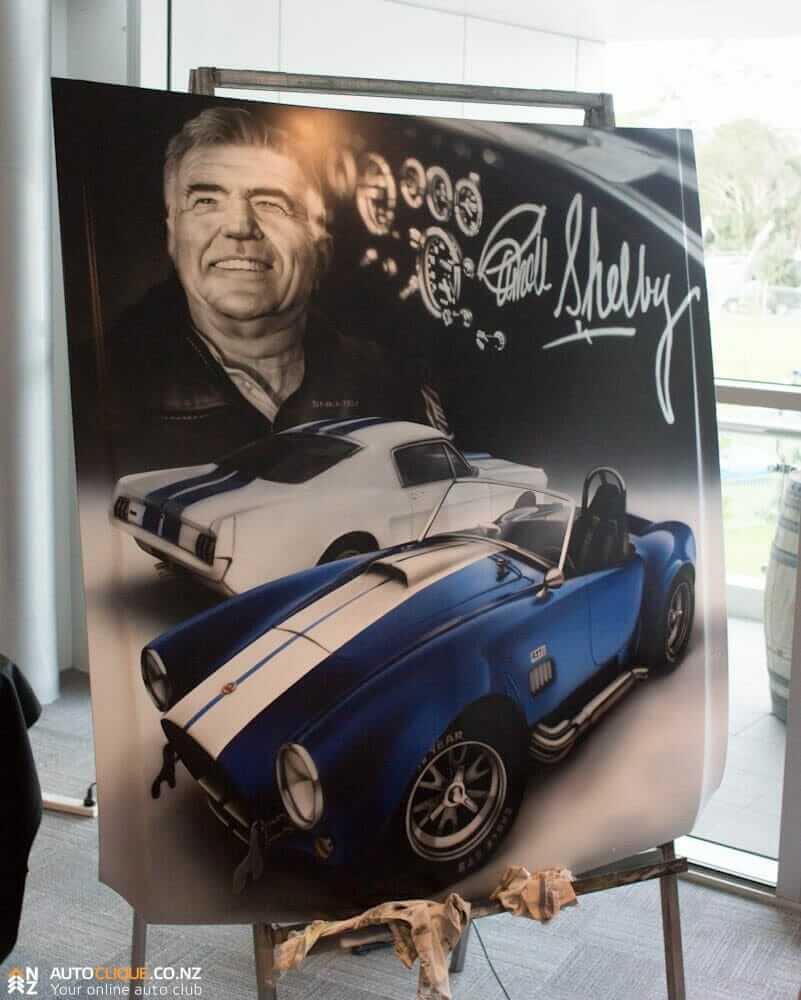 The eighth annual CRC Speedshow is scheduled to take place over the weekend of 19 and 20 July 2014.