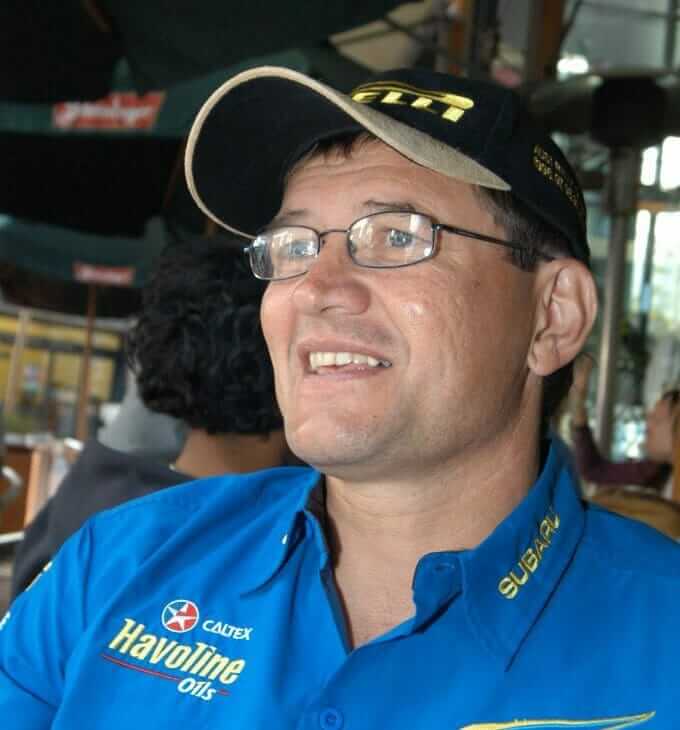 As the doors to the 2013 edition of CRC Speedshow open in less than two weeks, internationally-renowned drivers Possum Bourne, Rod Millen and Paul Radisich are among those honoured in the show’s inaugural New Zealand Legends of Speed display.

In recognising the achievements of Bourne, Millen and Radisich among the wider pool of New Zealanders who have succeeded on the world stage, CRC Speedshow director Ross Prevette acknowledges that people will have their own ideas of who they regard as legends. 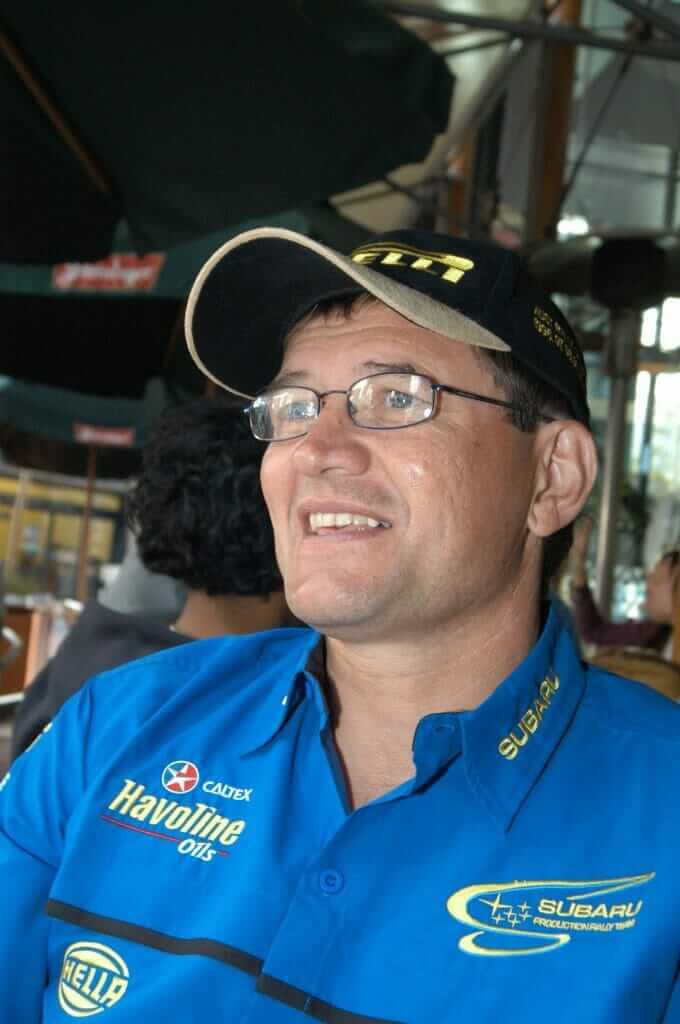 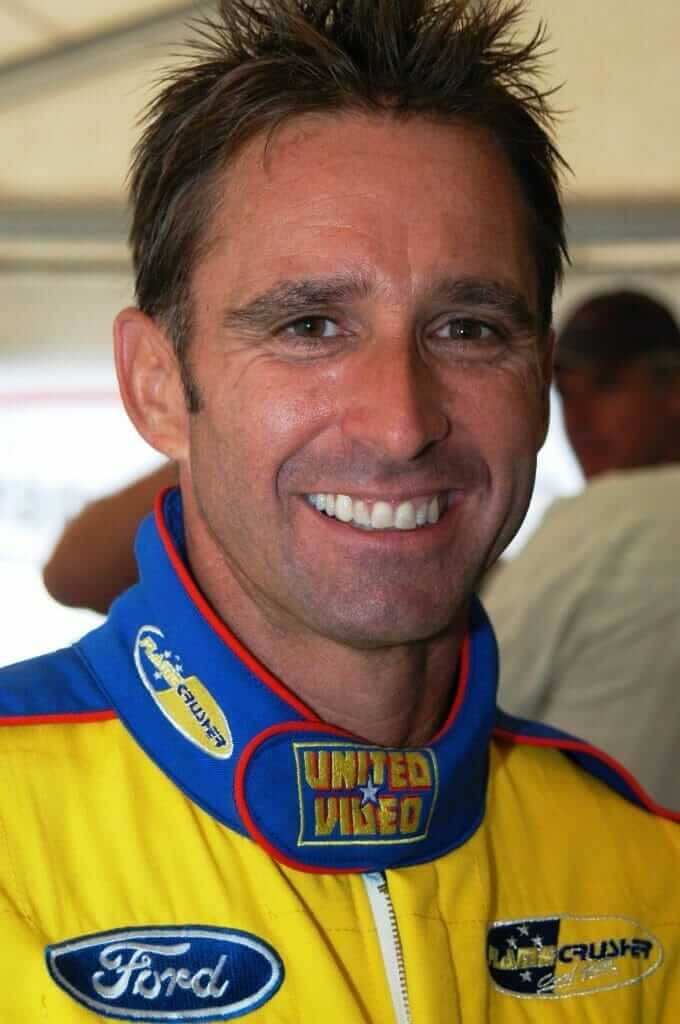 “But as a motorsport fan from way back myself, the exploits of Possum Bourne, Rod Millen and Paul Radisich have literally made these men household names,” Prevette says.

Three-time Asia Pacific rally champion and seven-time Australian rally champion, Possum Bourne was competing in the FIA Production World Rally Championship the year of his untimely death, the 10th anniversary of which is marked in 2013.

“In the world of rallying, Possum Bourne was one of those larger than life characters who gathered fans among those who didn’t even follow motorsport,” Prevette says. “Possum’s name is forever linked with Subaru and we’re delighted that the team behind Possum’s successful Subaru rally cars, Possum Bourne Motorsport which still operates from their base in Pukekohe, will be bringing Possum Bourne’s WRC Impreza rally car to the 2013 CRC Speedshow. Possum last used this car himself in the Race to the Sky event held in the Cardona Valley and it was raced in this event by Swedish driver Kenneth Eriksson in the years following Possum’s death.

Another Kiwi driver to achieve international success in rallying is Rod Millen. Having won the New Zealand Rally Championship three times in the ‘70s, Millen has also earned the North America Race and Rally Championship title twice and took out the Asia Pacific Rally Championship in 1989. Based in the US for many years, Millen built and runs a successful engineering firm based around motorsports while also competing in a range of sports car, world rally and indoor stadium off-road truck racing events.

“Rod Millen is arguably best-known for his successes in the 156 turn, 12.42 mile (19.99 kilometre) Pikes Peak International Hill Climb, so it’s particularly fitting that he’s been able to make his record-making Toyota Celica available for our CRC Speedshow display,” Prevette says.

“While motorsport fans watched nine-time world rally champion Sébastien Loeb create a new Pikes Peak record just this week, there’s no taking away from Rod’s 1994 record of 10:04:06, 40 seconds better than the previous record. The road was entirely gravel and Rod’s record stood for 13 years before his great rival and friend Nobuhiro Tajima eventually bettered it by just three seconds on a partly asphalt surface. It will be fantastic to have Rod join us at the show – he’s also going to participate in our Right Karts Celebrity Charity Kart Challenge with fellow legends Craig Baird, Kenny Smith and Emma Gilmour!” 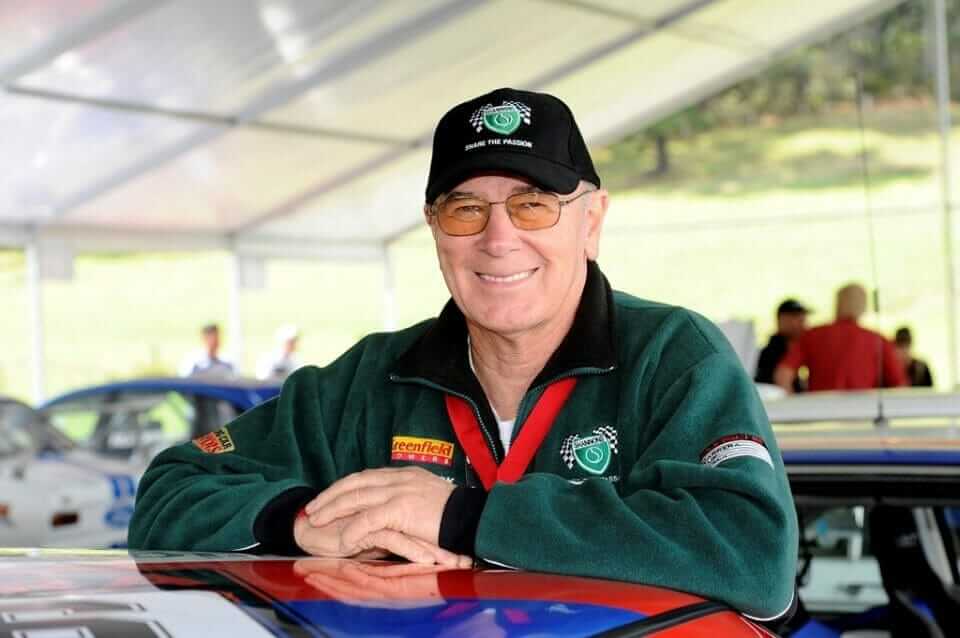 The final driver in this line-up of Kiwi motor racing icons is Paul Radisich, best-known for his circuit racing endeavours. Having started in single seaters, Radisich earned the prestigious New Zealand International Grand Prix-backed ‘driver to Europe’ award in 1983 which led to him racing in the British Formula 3 series. He also raced Indy Lights and Super Vee with some success before finishing second in the 1990 Bathurst 1000 and a move to racing touring cars full-time.

Prevette notes: “I can still remember the excitement of Paul Radisich winning the World Touring Car Cup in 1993 and 1994. For a Kiwi to achieve this; it was fantastic! Of course Paul’s gone on to many more successes in V8 Supercars and NZV8s at home. We’re rapt to be able to assist Paul bring his 1994 World Touring Car Championship Mondeo back to New Zealand and the Legends of Speed display at this year’s CRC Speedshow. We’re looking forward to having Paul join us at the show.”