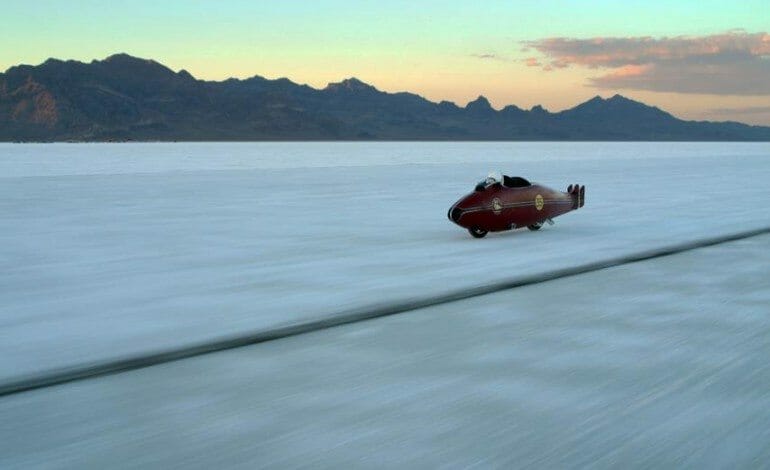 Kiwi motorcycle racers Burt Munro, John Britten, Graeme Crosby and Ivan Mauger are among a line-up of 17 New Zealand Legends of Speed being highlighted at CRC Speedshow this month.

The seventh edition of the annual automotive and motorsport show takes place over the weekend of 20 to 21 July at Auckland’s ASB Showgrounds and the new Kiwi Legends of Speed display is set to be a key attraction at this year’s sold-out show. 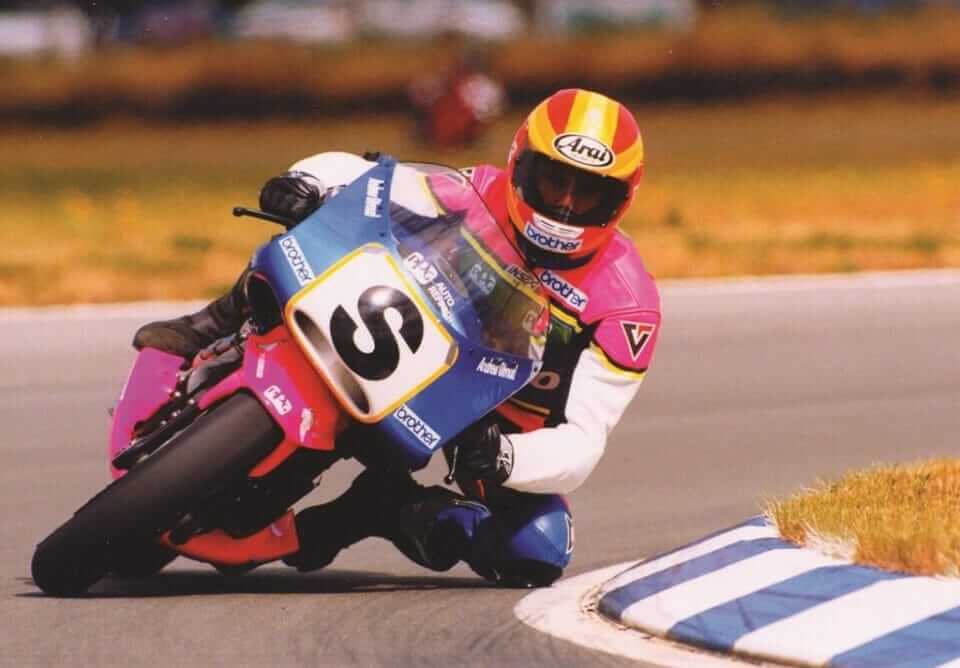 CRC Speedshow director Ross Prevette, a former professional jet-ski racer and custom motorcycle builder, dreamed up the Legends of Speedshow concept to acknowledge the considerable success that New Zealand racers have achieved internationally over the past 50 or so years.

“It’s been fantastic getting to know more about the successes of racing legends like Munro, Britten, Crosby and Mauger, as well as our other legends of speed like Bruce McLaren, Chris Amon and Craig Baird,” says Prevette.

“We’re also very privileged to have had an enormous amount of support from our legends, their families and the people or organisations which currently own one of the motorcycles that represents each legend in the CRC Speedshow display.

“Burt Munro’s son John, for example, is bringing along some of trophies won by Burt over the years and Wayne Alexander, the owner of the replica Indian bike built for the movie The World’s Fastest Indian, is allowing its display at CRC Speedshow. What’s really cool is that this bike has also been raced at the Bonneville Salt Flats.” 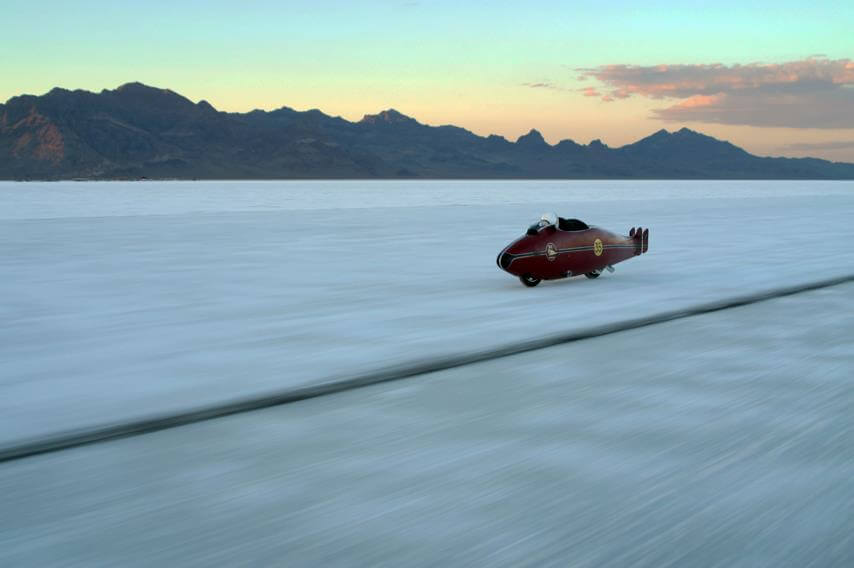 Burt Munro made his name after setting various world speed records at the Bonneville Salt Flats in the United States on his self-modified 1920 Indian motorcycle. The last record Munro ever achieved in 1967, when aged 68, still stands today and was set in the under-1000 cc class with a recorded speed of 295.453 km/h (183.586 mph).

Joining Munro’s Indian in the Legends of Speed display is John Britten’s carbon fibre Britten Daytona V1000. This bike was the first Britten ever constructed and, having been damaged in the Canterbury earthquakes and now repaired, will be making the trip from Christchurch courtesy of BikeTranz, motorcycle transport specialists.

Prevette notes: “We’re absolutely delighted to have bike #1, the first Britten motorcycle built by innovative designer and racer John Britten who sadly died in 1995. John’s wife Kirsteen owns this irreplaceable machine and will be joining us at CRC Speedshow. Champion racer Andrew Stroud, one of the few people to have had the privilege of racing a Britten superbike and a four-time winner of the Battle-of-the-Twins at Daytona on a Britten, will also be at the show and I’m sure many people will enjoy the opportunity to talk with Andrew about the famed, two-wheeled innovation created by an extraordinary New Zealand racing legend.” 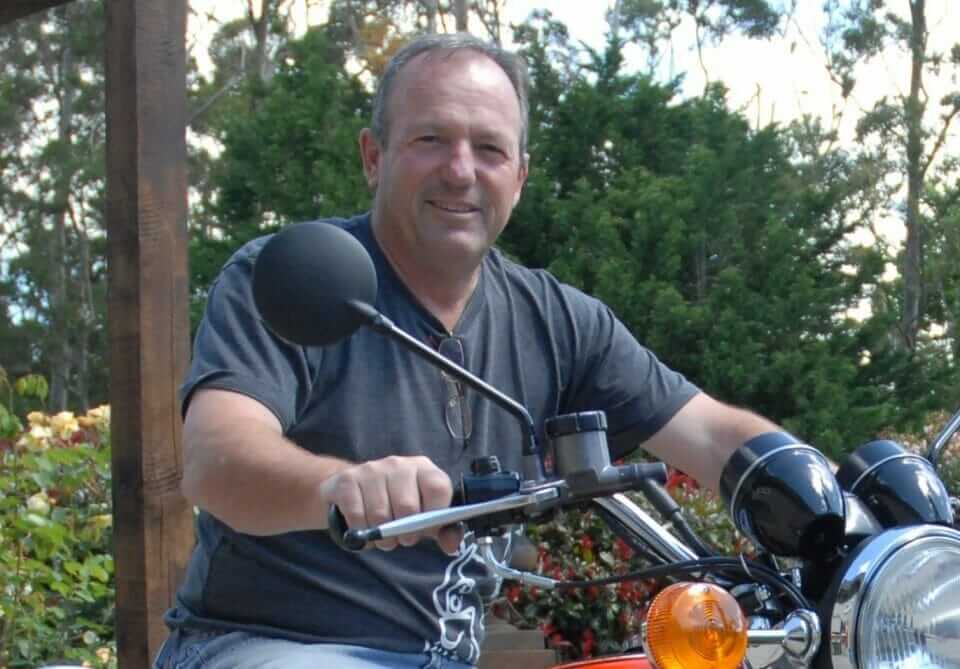 Former Grand Prix motorcycle road racer Graeme Crosby has many victories to his credit, including winning the famed Isle of Man TT, the Daytona 200, the Imola 200 and the Suzuka 8 hour race.

“Graeme Crosby epitomises the phrase ‘once a racer, always a racer’,” Prevette says. “When I spoke with him about being part of the CRC Speedshow Legends of Speed line-up, I also happened to mention our celebrity charity kart challenge. He immediately asked to be part of the action so we’ll enjoy seeing ‘The Croz’ take on other celebrity racers like Greg Murphy, Craig Baird and Shane Van Gisbergen in the Right Karts Celebrity Charity Kart Challenge on Saturday afternoon at the show.”

Crosby owns a number of the bikes he’s raced over the years and brings two examples to CRC Speedshow: one of his favourites, the Suzuki XR69 he rode to two world championship victories and two TT wins and the 1979 Moriwaki which houses a tuned Z1 1000cc engine raced in another TT campaign.

Wrapping up the two-wheeled section of the New Zealand Legends of Speed display is six-time world motorcycle speedway champion, Ivan Mauger, who secured more than 30 additional motorcycling titles around the world during his 28-year career from 1957 to 1985.

“While we’re sorry to hear that ill-health prevents Ivan from joining us at the show, we appreciate the support of the Canterbury Museum to display one of Mauger’s all-time favourites, the record-breaking Hagon long-track bike,” says Prevette. 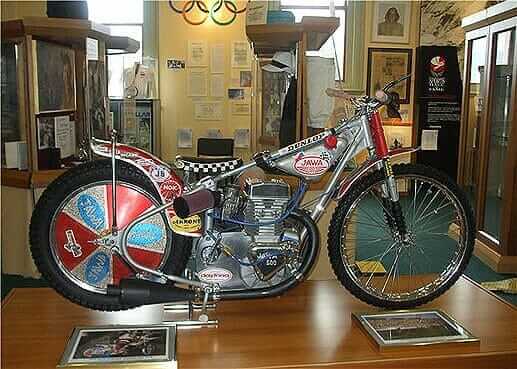 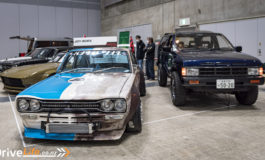 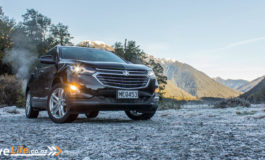 Sunrise to Sunset: Coast to Coast on the (Holden) Equinox