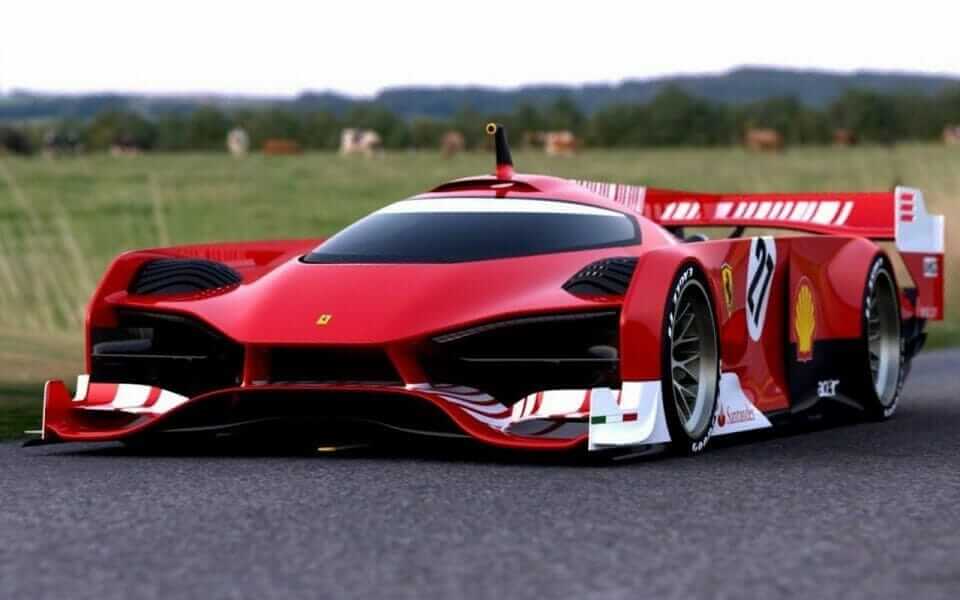 The LeMans Championship Series is held as one of the pinnacles of Motorsport, pushing technology and human endurance to its limits. Winning the coveted 24 Hour LeMans is to most teams far more important then winning the rest of the series itself. Many heavy weight manufactures like Mercedes-Benz, Jaguar, Bentley have developed cars raced and won a few seasons and then pulled out. Of all of these teams no one has dominated this championship like Porsche and Audi have. Porsche holds 16 titles, the most wins ever at LeMan and since 2000 Audi have won 12 tiles of the last 14 titles, and with each race have pushed and developed of new technology that will has been making its way down to Audi’s every day consumer vehicles. 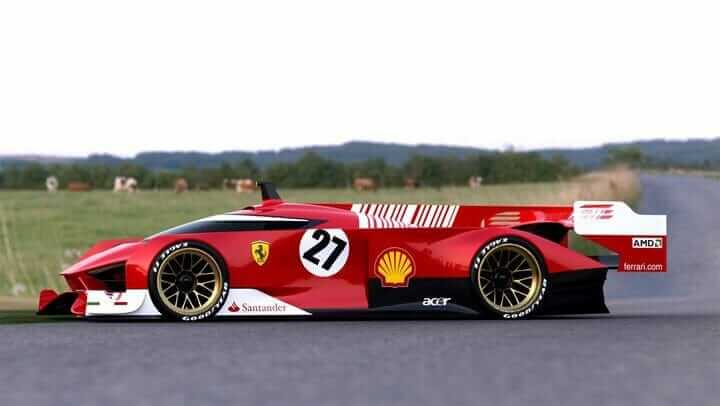 Standing opposite LeMan at the pinnacle of Motorsport is Formula 1 and fans of both sports know all to well that LeMans and Formula 1 don’t mix well. These two championship series taunt and slander each other  with claims of their own series being greater and tougher then the other. There is no doubt about it, we would all like to see both side put their money where their mouth is and give the other championship a go, but so far manufactures from both side have said they have no interested in the other championship.  This unofficial concept leaves us salivating at the thoughts of Ferrari entering LeMans to take on the current Titans Audi. It quite a beauty, and something we would love to see flat out on the 13km Mulsanne straight. We think it would be quite the race to remember. 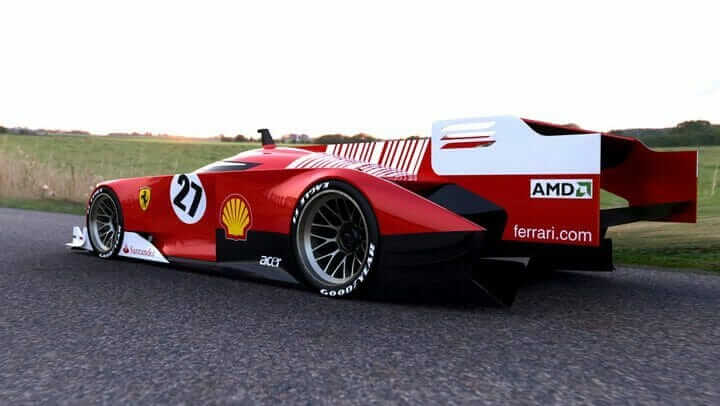