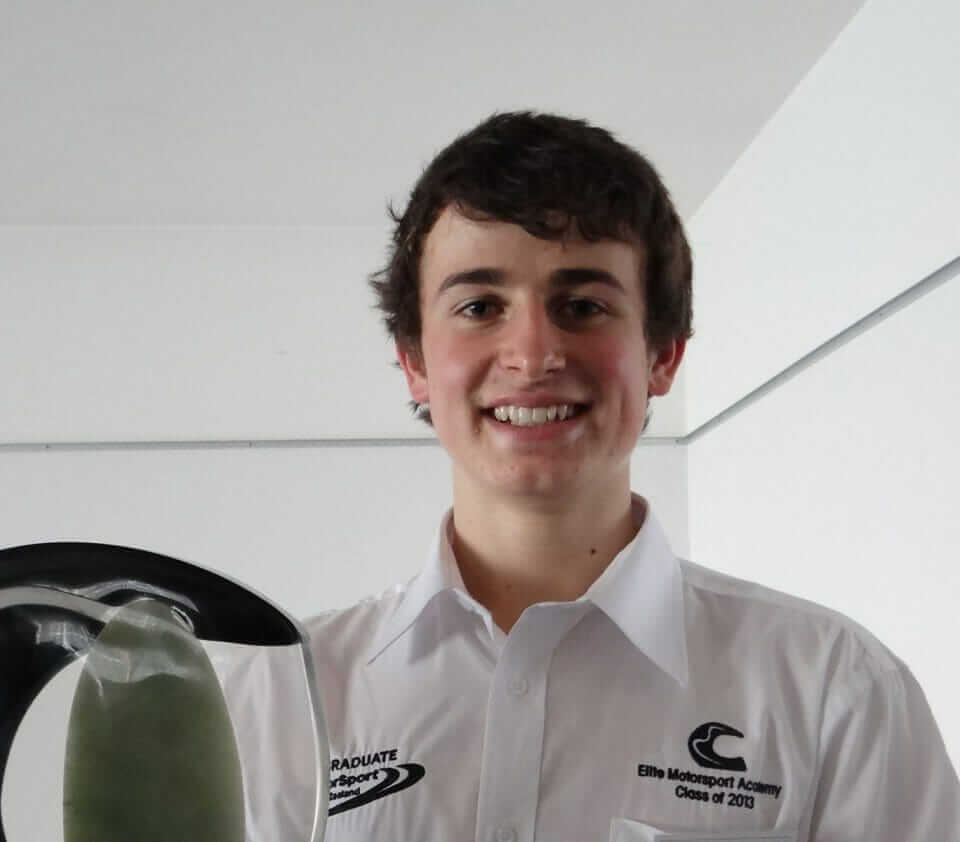 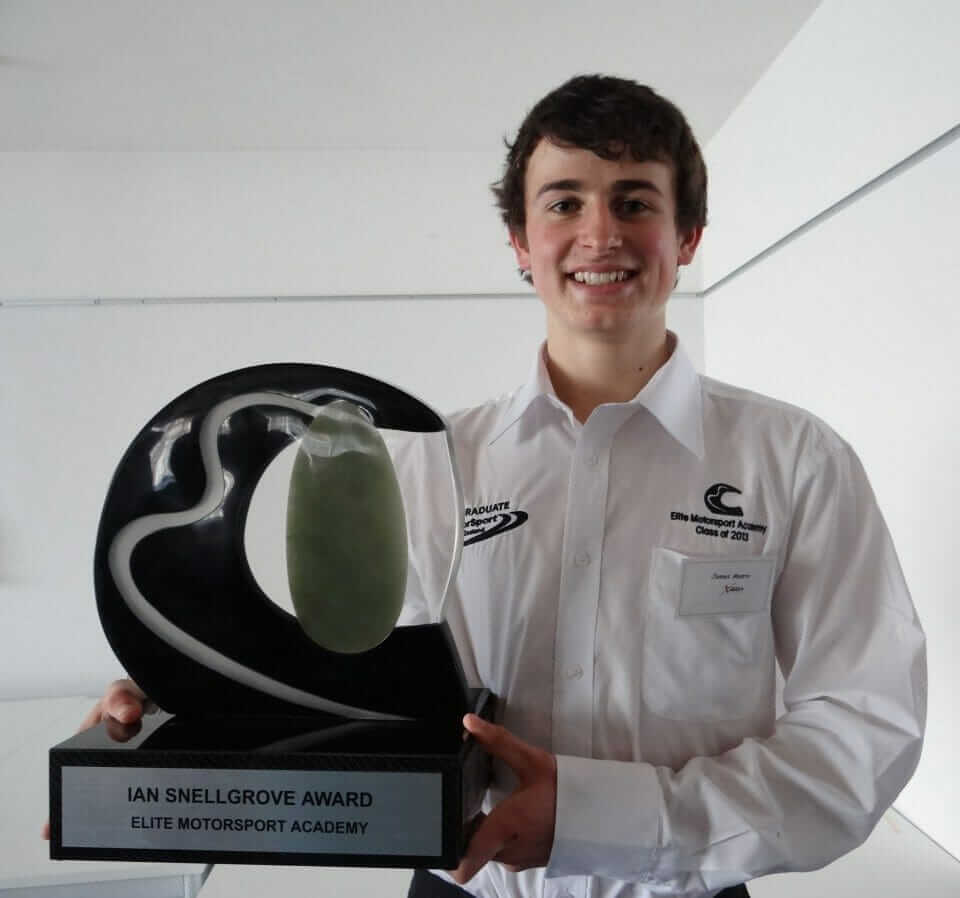 Christchurch’s James Munro has come out on top of the 2013 Elite Motorsport Academy, after a huge week of physical and mental challenges. Second was David Holder (Mt Maunganui, rally) and third Christopher “CJ” Sinclair (Auckland, karting).

The 2013 Formula Ford champion was one of nine very strong motorsport candidates tested beyond their limits over the past week. Munro (16) was also a member of Team Octane who took out the Teams Award along with Rhys Gardner (Balclutha, rally) and Reid Harker (Auckland, karting).

Run in conjunction with Excellence in Sport South Island and the School of Physical Education at Otago University, the Elite Academy has been operating since 2004 and has seen an impressive 91 competitors take part over the past 10 years. Recent graduates of the academy have been Mitch Evans, Richie Stanaway, Hayden Paddon and Shane van Gisbergen.

The participants are put through an intense week of physical and mental challenges, plus lessons in team building, nutrition, media skills and sponsorship; all important components in building a successful motorsport career.

Once they leave the academy the training continues with individually tailored programmes for each Graduate which will help them reach their goals within the sport.

The calibre of the participants was extremely high this year which impressed MotorSport NZ President Shayne Harris who commented “this was an incredibly tough week for the nine young men we had participating.”

“They were all very strong across all the various disciplines which lifted the level of achievement for all, it was fantastic to see how these guys operate when the competition is tough, I’m sure that competitive edge will cross over to their various motorsport disciplines.”

“Congratulations to James who has proven he will be a force to be reckoned with in the coming years. To win the academy at the astonishingly young age of sixteen is a fantastic achievement and we are looking forward to following his motor racing from here.”