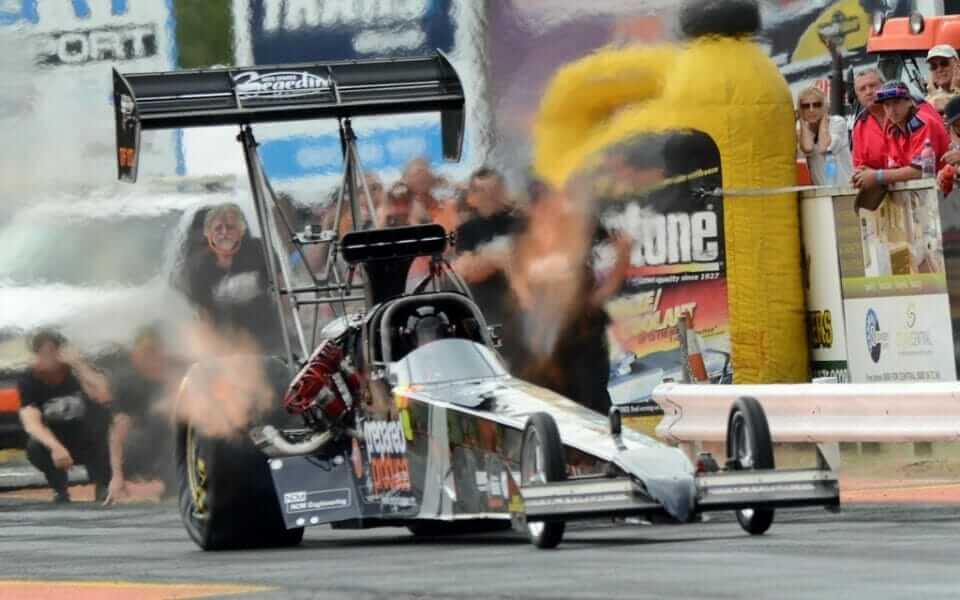 The New Zealand Legends of Speed concept is new for the 20 to 21 July running of CRC Speedshow at the ASB Showgrounds in Auckland and the show’s director Ross Prevette is looking forward to seeing the 17 different vehicles selected to represent each of the legends.

“With 8,000 horsepower, Reece Fish’s top fuel dragster is one of the most powerful vehicles we’ve ever had at CRC Speedshow,” Prevette says. “In complete contrast is the Sidchrome Hillman Imp, Jim Richard’s first-ever race car! We’re also looking forward to seeing which of his many race cars Kenny Smith will pull out of the workshop for the display and while we unfortunately won’t get to see Emma Gilmour’s brand-new Suzuki Maxi rally car, she’ll certainly feature one of the vehicles which have helped her to her world rally rankings.” 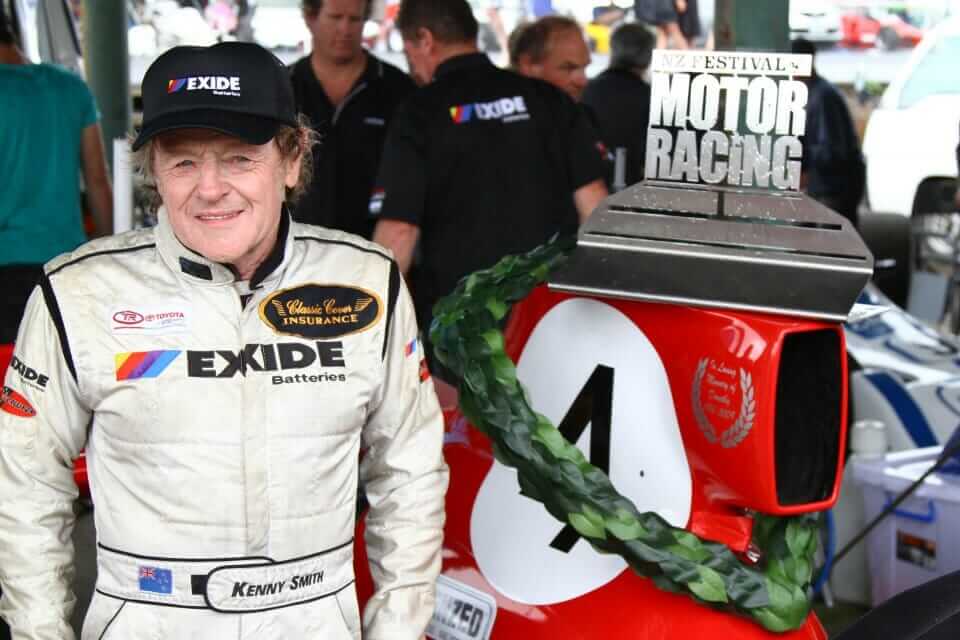 Aucklander Kenny Smith, who earlier this year became the only driver to have competed every year for 50 years at Pukekohe Park Raceway, has enjoyed successes on racetracks around the world during his five decades of racing including winning several Penang Grand Prix titles.
Long-time touring car star Jim Richards has won the famous Bathurst 1000 event seven times and currently holds the record for the most number of starts at the great race. Expat Kiwi Richards has not only made his name on Australian race circuits, but also on the roads of Tasmania where he has won the Targa Tasmania event a record-setting eight times. The Sidchrome Hillman Imp, in which Richards started his successful racing career and now owned by Tony Mann, will be on show in the New Zealand Legends of Speed display. Dunedin-based New Zealand rally star Emma Gilmour is ranked as the world’s fastest female rally driver despite only starting her driving career in 2002. Gilmour has many achievements under her belt, most notably in 2005, becoming the first-ever woman to set a sub-minute time at the famous Race to the Sky International Hillclimb.

Auckland’s Reece Fish holds the title of New Zealand’s fastest man after he set a top time of 5.22 seconds for the quarter mile with a speed of 361.2 kilometres per hour in his 8,000 hp top fuel dragster, which was previously owned by Australian Graeme Corwin who ran the first four second pass in Australia in it. Fish was the first person to import a nitromethane top fuel dragster into New Zealand, after he took the title of the fastest man in a street car in his 1987 Chevrolet and wanted to go faster. 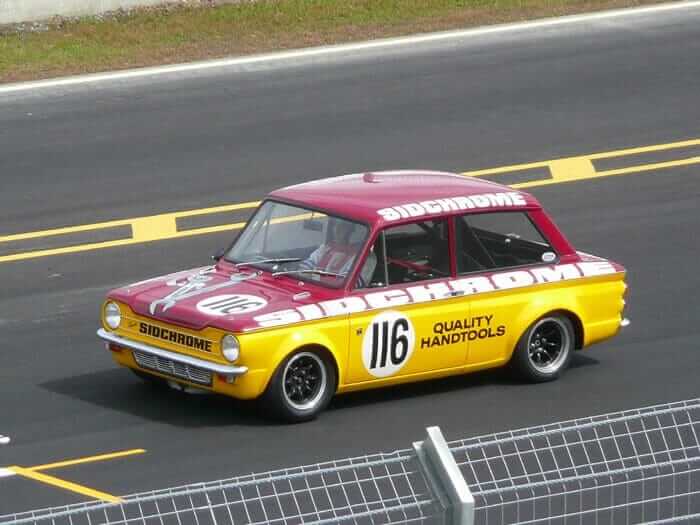