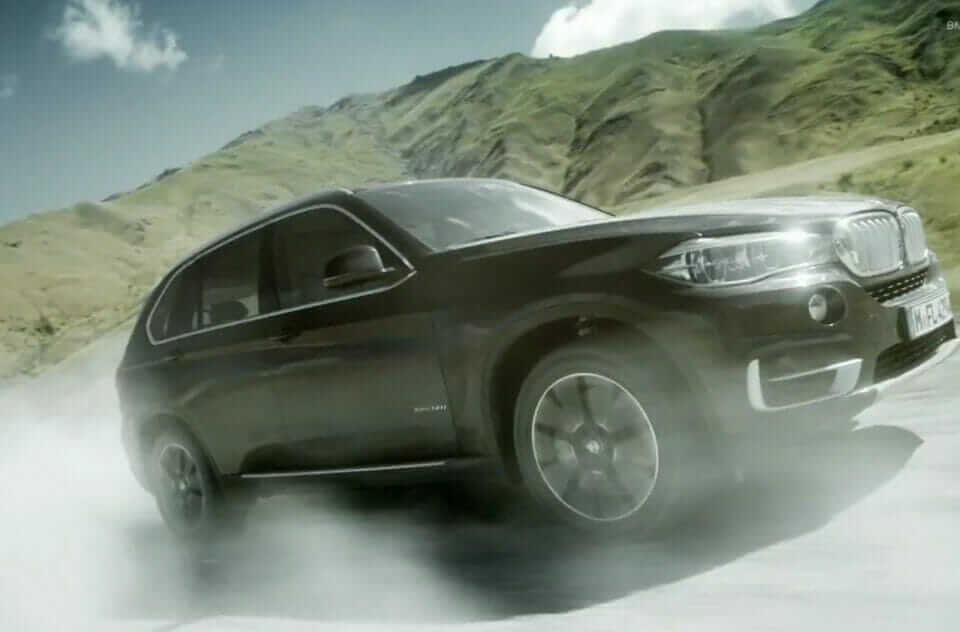 Later this year BMW will be launchig the third generation of the BMW X5 SUV with a choice of three engines,  a 450hp V8 petrol engine (xDrive50i) and two six-cylinder in-line diesel units, producing 258hp with one turbo (xDrive30d) and 381hp with three turbos (M50d M Performance). Further engine options are expected at the end of 2013, xDrive40d, xDrive35i and, for the first time on the X5 model, two four-cylinder engines xDrive25d and sDrive25d (with two-wheel transmission).