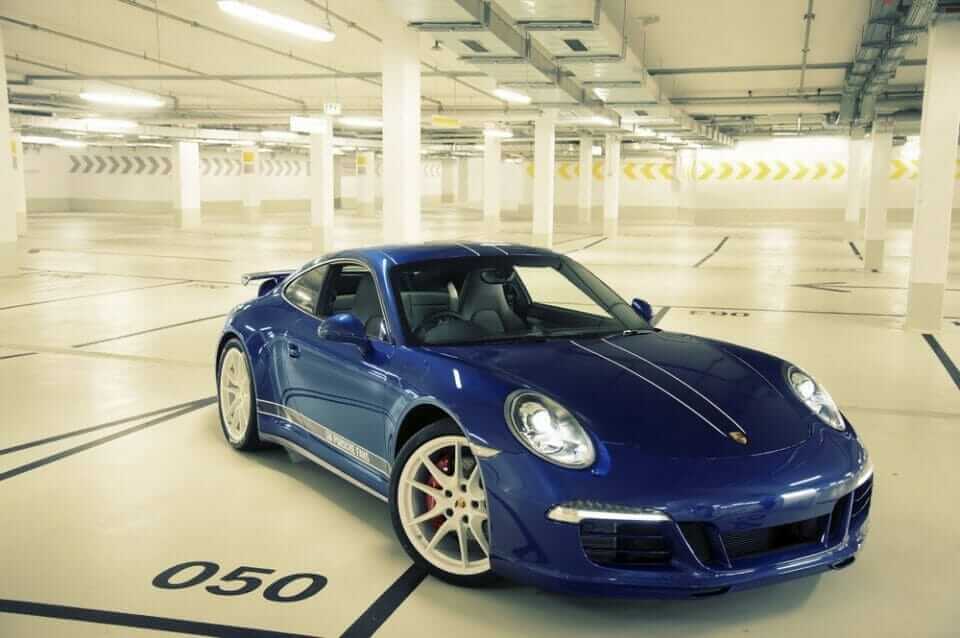 “5 million reasons to celebrate!” – It was this slogan that got sportscar enthusiasts on the Internet involved in designing a unique Porsche 911 Carrera 4S model. The sportscar manufacturer based in Zuffenhausen, Germany, launched the campaign to show its appreciation for the five million “Likes” it has received from fans. Porsche is now running a competition on its Facebook page (facebook.com/porsche) until August 18 for the chance to win a drive in the one-of-a-kind 911 model at the Porsche Experience Center at Silverstone in the United Kingdom. Nine scale models of the vehicle are also available for the runners-up. 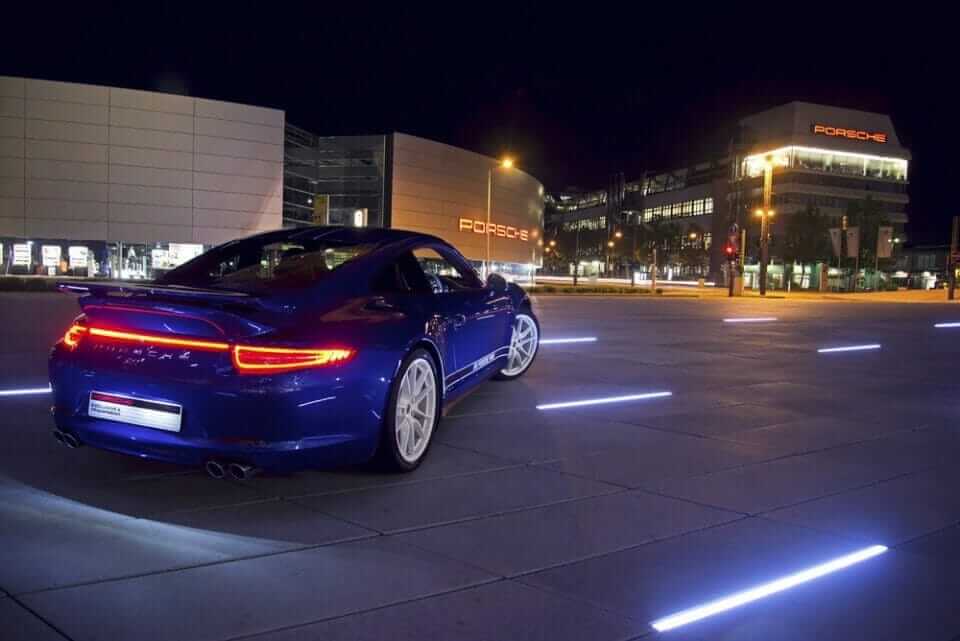 As part of the “50 years of the Porsche 911” anniversary celebrations, 54,000 social media users voted on their ideal design for the Porsche 911. Working with “Porsche Exclusive”, the vehicle was painted in the unique colour Aquablaumetallic and kitted out with a range of equipment, including 20-inch Carrera S wheels with a special paint finish in white. The unique model also features the “Aerokit Cup” package, consisting of a front apron with additional front spoiler lip and a new rear lid with fixed spoiler. A film set developed especially for this 911 model with the wording “5M Porsche Fans” along with custom-made door entry guards with the wording “Personally built by 5 Million Porsche Fans” make this vehicle a genuine original. It will soon be possible for all Porsche enthusiasts to experience the vehicle on the driving courses at Silverstone. 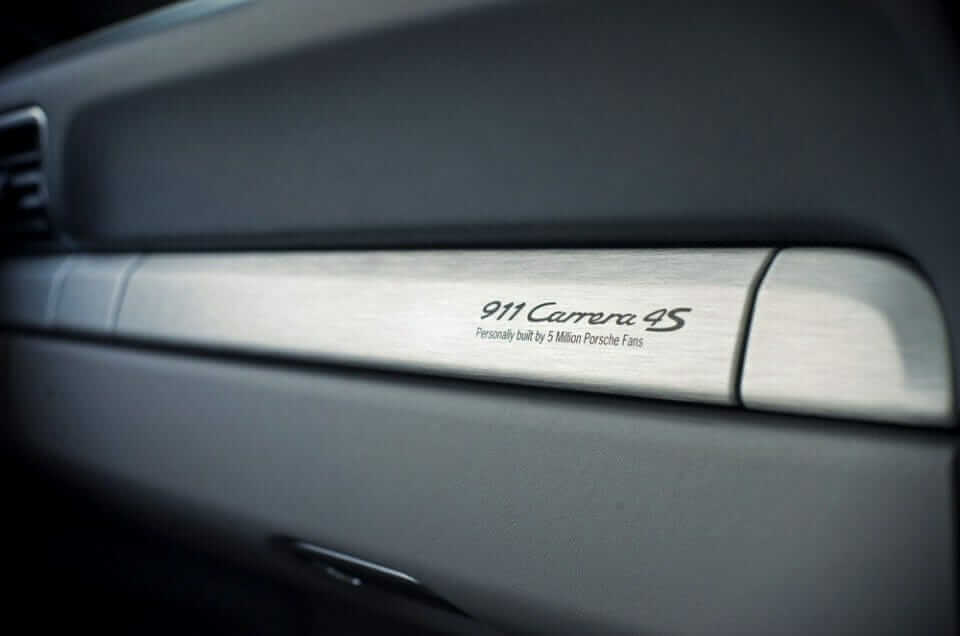 The runners-up in second place through to tenth place in the competition will receive a 1:43 scale model of the 911 Carrera 4S “5M Porsche Fans” vehicle.