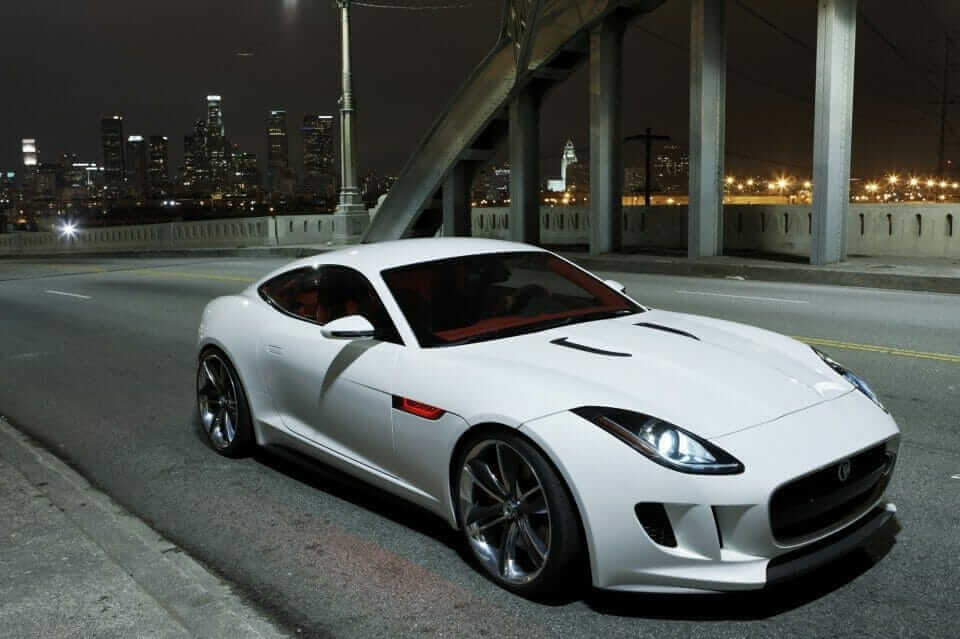 Jaguar’s plans for the next few years have been revealed by Autocar and thing are looking bright for the British manufacture.