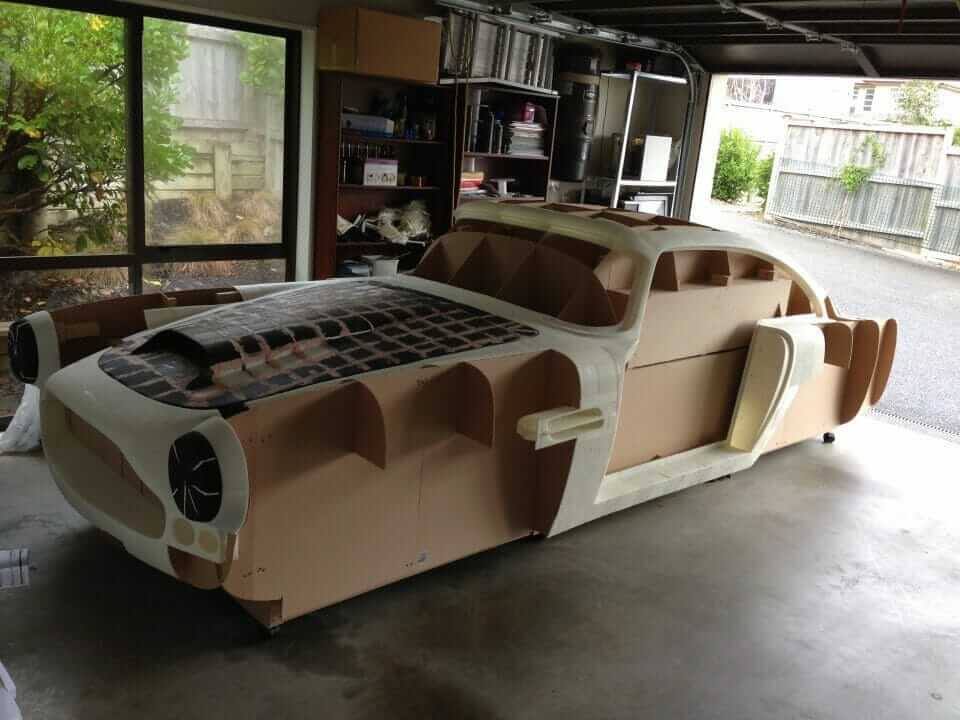 Ivan likes Aston Martins, and like the rest of us dream to own one of these timeless classics one day. Something as stunning as the Aston Martin DB4.

With todays technology and Ivan’s skill set, dreaming was not going to cut it. He decided to make his own, and he use his computer to print it out too.

With a 3D model purchased from the internet and a $500 3d printer Ivan set out to create his dream car. 3D Printers are making their way into every day consumers hands, but they are still limited by size, a problem that was was overcome by dividing the car into 2500 separate blocks.

“I have been printing since January and I have printed about 72 per cent of everything,” Ivan said. 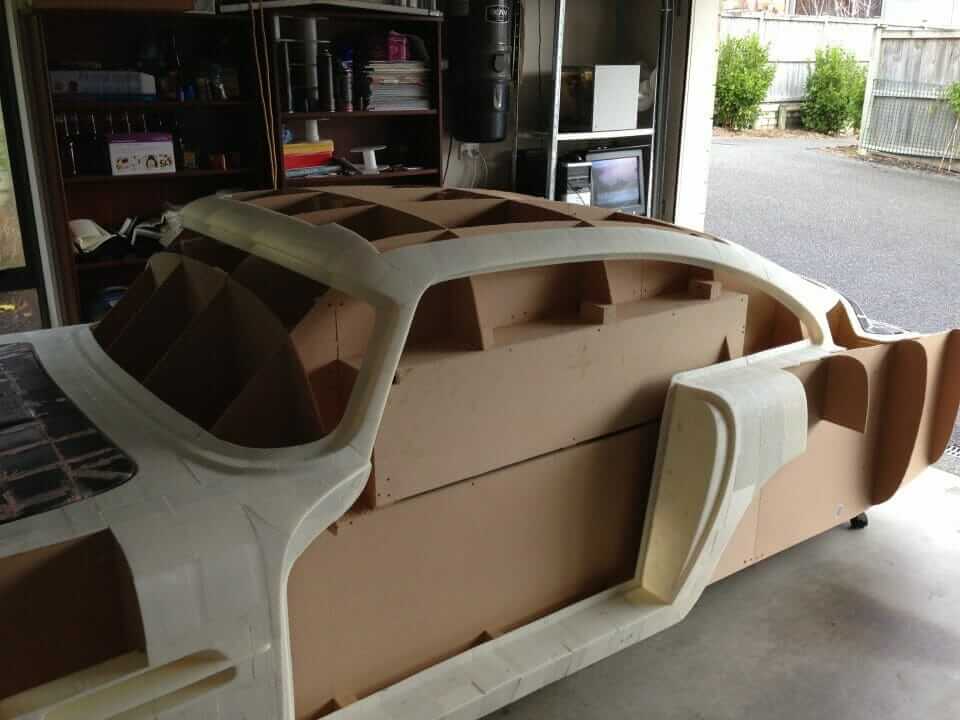 Once all the blocks have been printed, Ivan plans to  use this to make a fiberglass shell, to which will be mounted on 1993 Nissan Skyline.

Ivan thinks it could be close to 5 years before he even gets to drive his dream car. But the adventure of building his own classic from the ground up is turning out to be quite the journey itself. 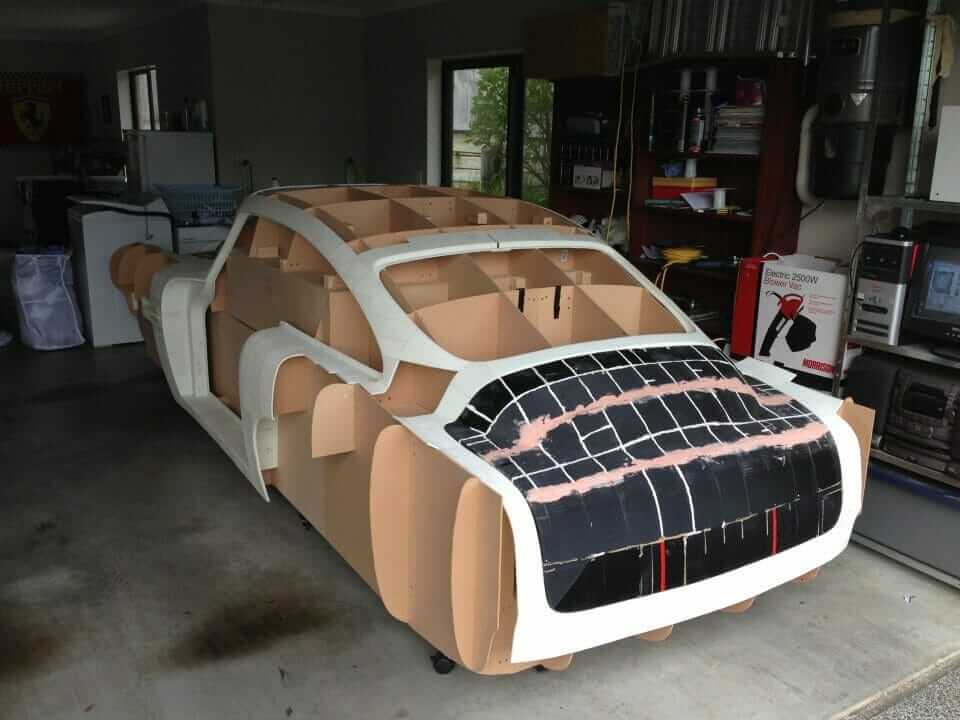 If you want to keep tabs on Ivans progress, you can follow him on his blog. Replicadb4.com