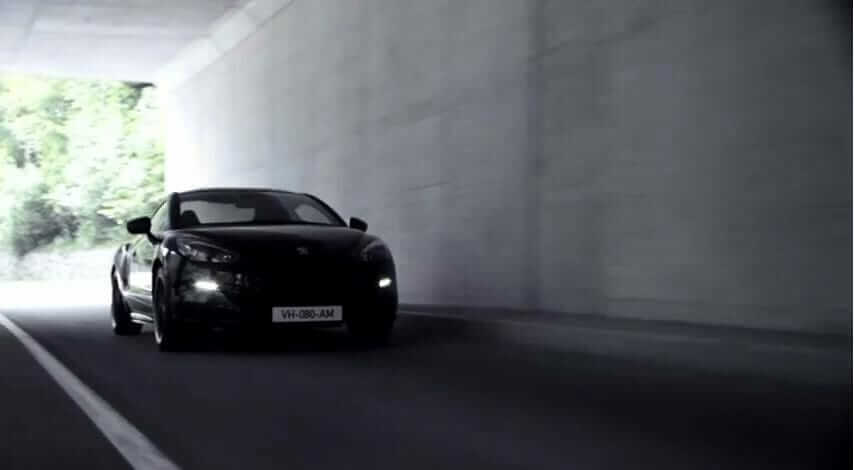 In 2010, Peugeot unveiled its new identity and “Motion & Emotion” signature to mark the brand’s 200th anniversary, expressing a vision, history and expertise embodied by a unique blend of design and engineering. Now, Peugeot has stepped things up a gear with a new international campaign.

Peugeot has held true to its promise since 2010:

Peugeot has completely transformed its ranges with a number of new launches, including 508, the HYbrid4 range, the 4008, the 208, the new RCZ, the 2008, the Peugeot Metropolis scooter and the AE21 HYbrid Bike. The commercial success of the 208, the 2008, the HYbrid4 range in Europe and the 301 in emerging countries has confirmed the popularity of these new models.
The next headline event, in September 2013, will be the launch of the new Peugeot 308.
Peugeot models offer new sensations, emotions and driving experiences. Each of these qualities is highlighted in the new “Design & Driving” promotional film.

The “Design & Driving” film, directed by John Dolan, will be aired on French television starting on 18 August.
It immediately asks: “What is the purpose of car design?” Peugeot then answers the question by unveiling a number of new models that clearly mirror the brand’s current and future goals, making Motion & Emotion a central feature of the driving experience. 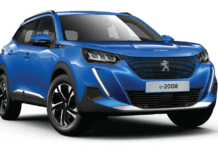 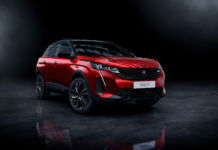