The new A 45 AMG has  its work cut out for it against extreme downhill skateboarding. Mercedes-Benz AMG pit these unlikely four-wheeled allies against each other at high-speed on the majestic Franschhoek Pass in the Western Cape. 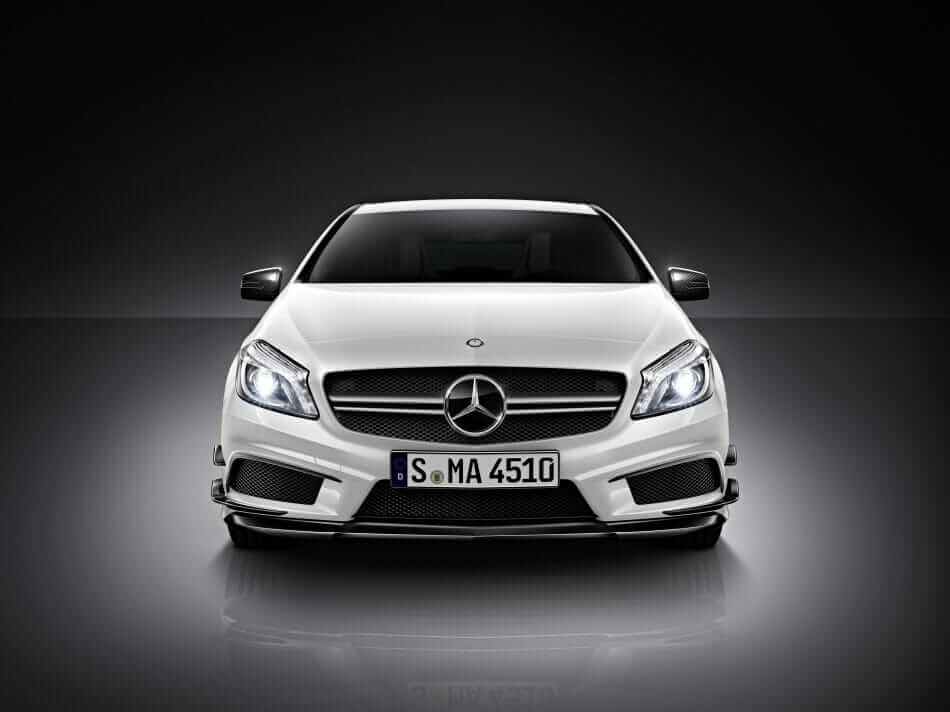 With a brand new 2.0-litre four-cylinder turbocharged engine rocketing the AMG A45 along with 360hp and 450Nm of torque. AMG are taking no prisoners, and set the bar higher then the competition. Their four-cylinder is the most powerful ‘series production’ four-cylinder engine in the world. Its definitely one to watch out for.