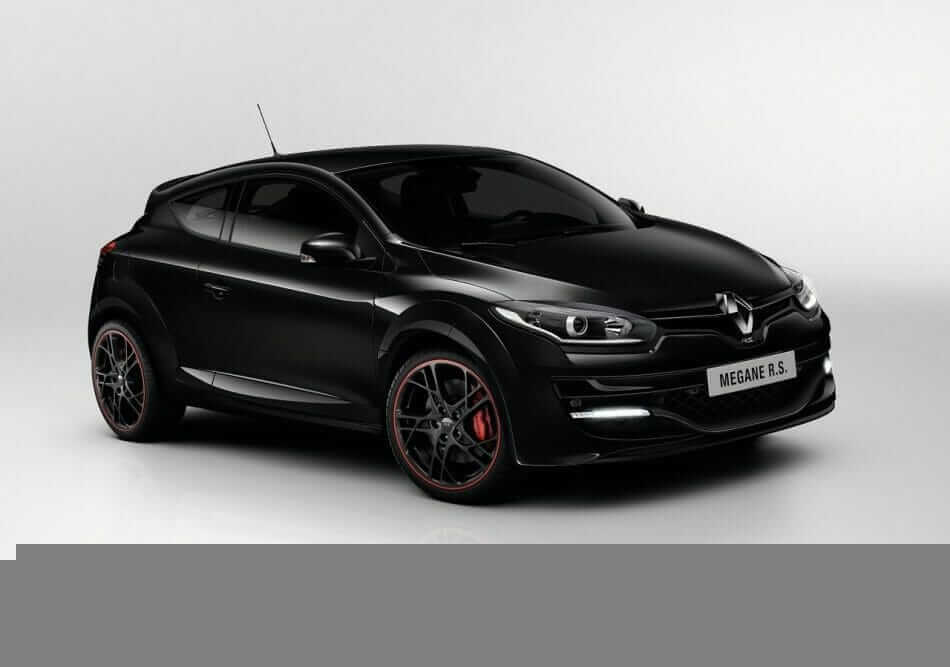 The 2014 Renault Megane linup has been revealed before the their official launch at the 2013 International Frankfurt Motor Show.

The new styling can easily be attributed to the Mégane RS and Mégane GT and in an effort to bring unity to the entire range the Hatchback, Estate and Coupé will all feature the same bumper and bonnet, while trying to maintains its own distinctive identity. 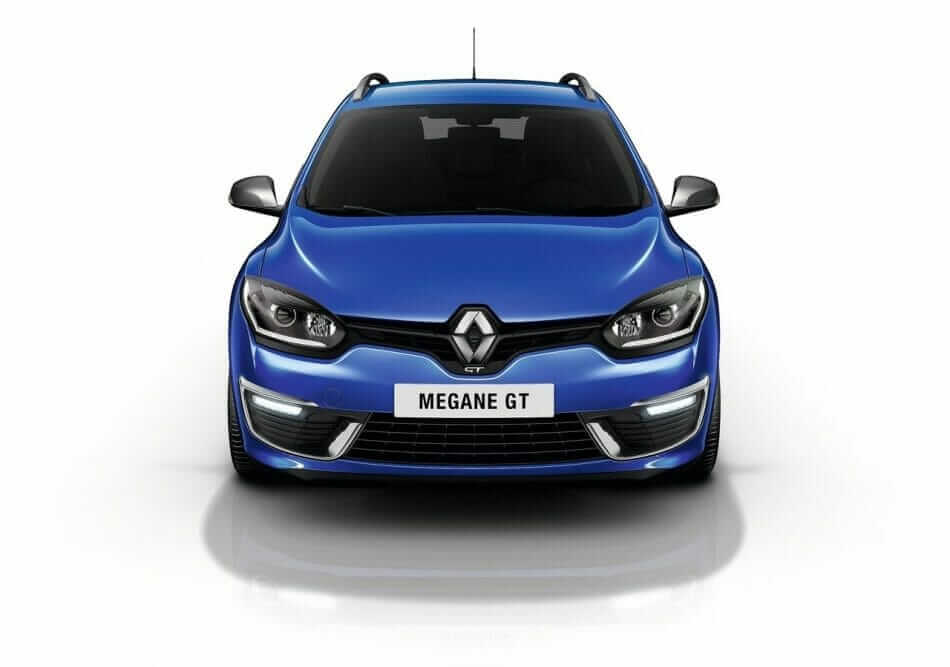 The new range is due to go on sale in Europe in the first quarter of 2014, and in the course of 2014 in the model’s other markets.