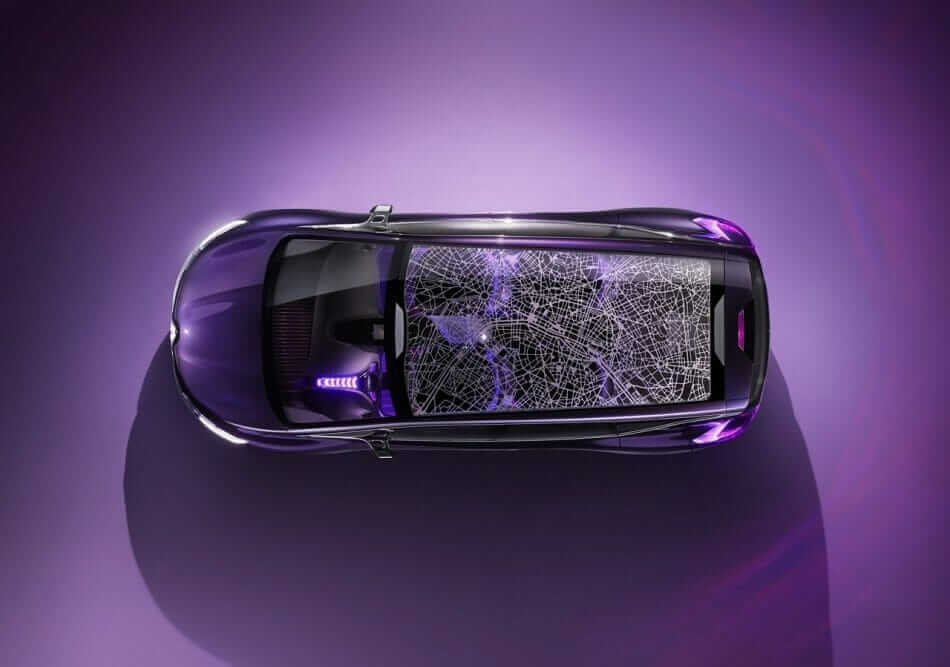 Renault unveiled Initiale Paris Concept at the 2013 Frankfurt Motor Show which could be the Espace replacement. Mixing a sleek lines and complex patterns and features a complex roof structure that is derived from the road layout of central Paris. 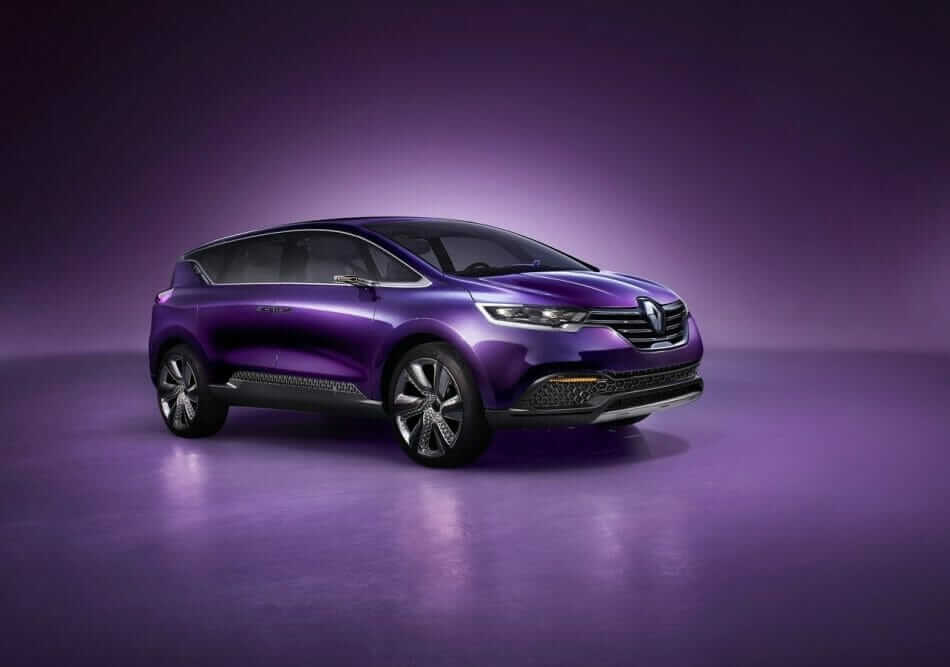 Renault Initiale Paris like the Espace is a large car, at 4.85 m long. And like its predecessor the new concept promises impressive spaciousness on board. Its body styling immediately expresses: 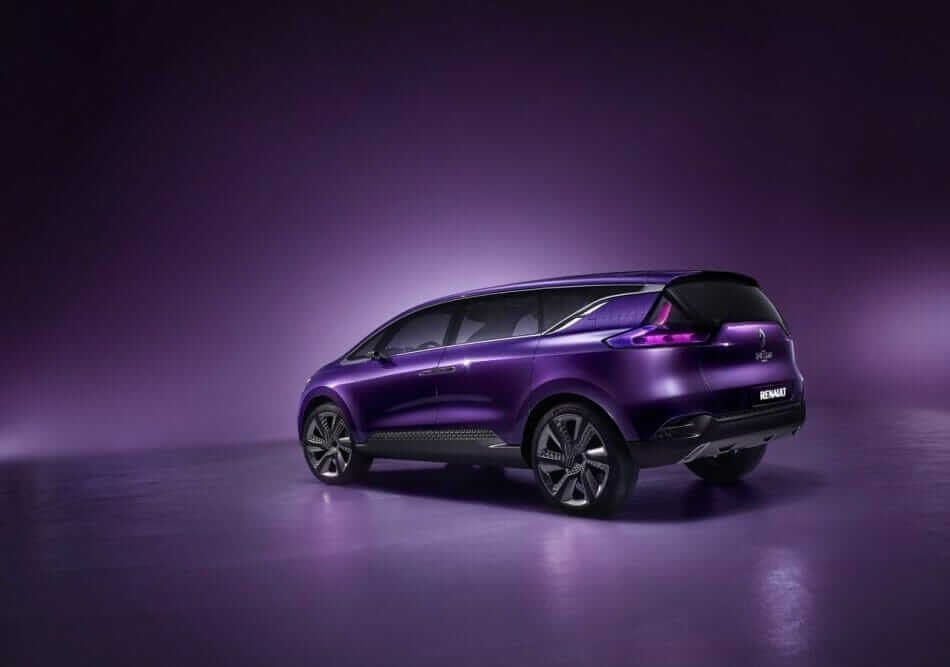