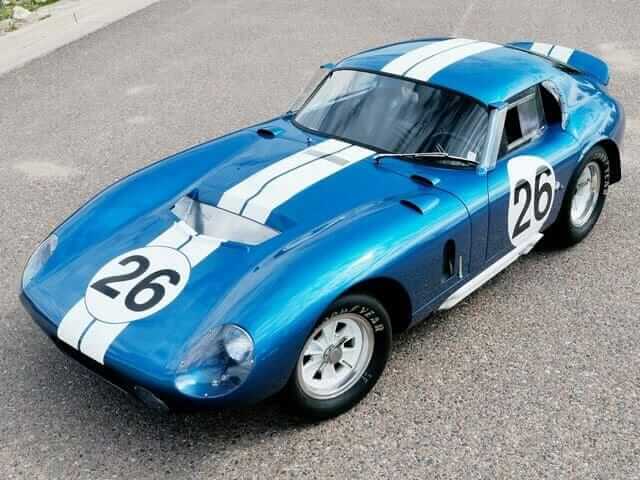 They say money cant buy happiness, but I reckon the guy who paid $7 million dollars for this 1964 Shelby Daytona Cobra would beg to differ, I know if I had a car that sounded this good I would be a happy man.

Only six were ever made and for its times it was quite the super car, with a top speed of over 190 mph. It’s a coupe version of the classic Shelby Cobra roadster, which had as much aerodynamic’s as a wall compared to the Ferrari 250 GTO it was up against. 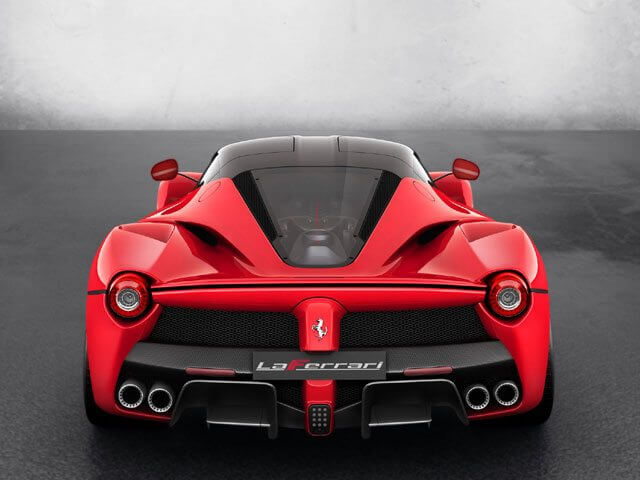 A Fortune of Ferraris?