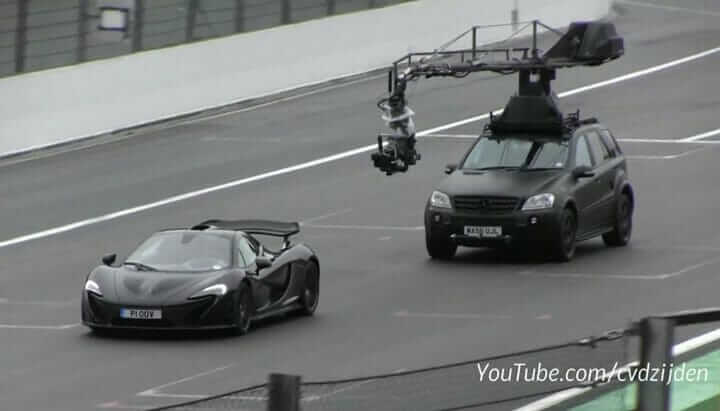 If there is just one car I was disappointed to not see make an appearance in the last series of Top Gear it was the McLaren P1. Well, the boys are busy filming the upcoming season and I was thrilled to see this tweet from Jeremy Clarkson regarding his drive of the P1.

Even better was that soon afterwards a video surfaced on Youtube showing some behind the scenes footage. Not only does it have the McLaren P1 on one of my favourite tracks, Circuit de Spa Francorchamps in Belgium, but it also gives you some insight into how the scenes are filmed. Check out how low that helicopter gets. No wonder their shots look so good.

So what do you think of the McLaren P1? Is it as groundbreaking as the Mclaren F1 was in its time? I for one believe it is and I love just how much the look of it coming down the track reminds me of its infamous predecessor in LM guise.