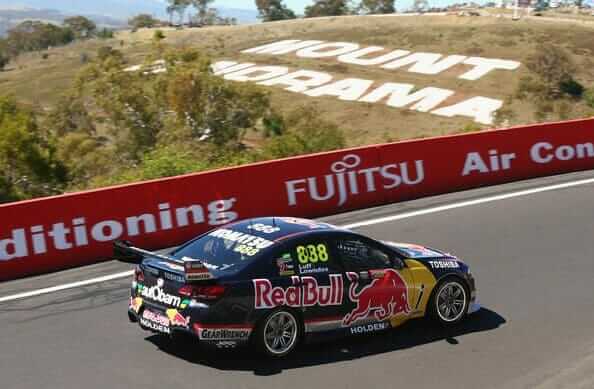 It’s the time of year where the world famous Mount Panorama comes to life. The Biggest Race of the Year on the Australian Motorsport calender is about to get underway today as the V8 Supercars hit the Bathurst circuit. It’s the first time in 20 years that manufacturers other than Ford and Holden (Chevy) will be joining the race. 2013 has seen the addition of Mercedes and Nissan to the V8 Supercar lineup, with this year being the first return of Nissan to Bathurst since the infamous Nissan Godzilla took to the track. As with many drivers it’s my favourite track to race at, so it should be another magic round as the circuit is famous for ever changing conditions where anything can happen.

Which team and manufacturer is your pick to take the big race?