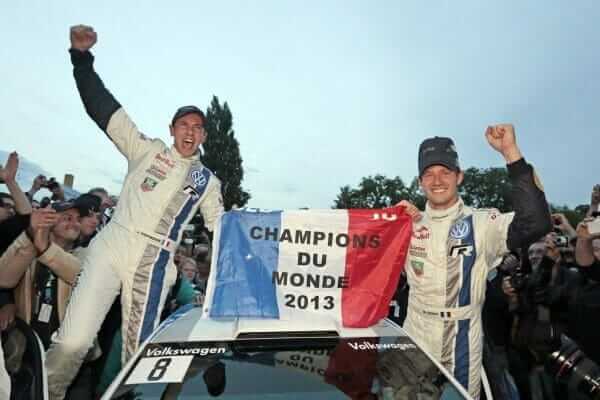  Just as I was heading to bed last night I spotted this on my twitter feed from WRC Journalist and Pundit Becs Williams. It was so fresh that I had to wait till this morning before I could get any information on the results from the start of the Rallye de France – Alsace. 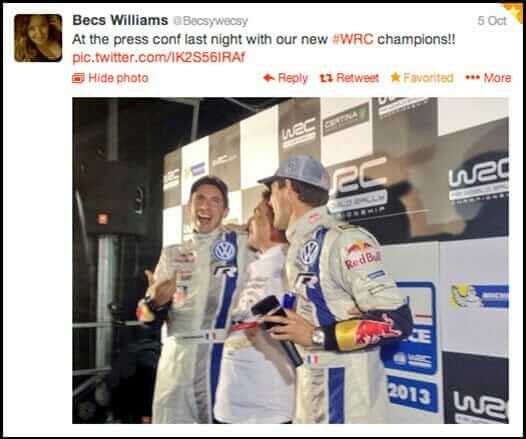 Sébastien Ogier, along with Co-driver Julien Ingrassia, managed to wrapped up the World Rally Championship drivers’ title on Thursday’s opening stage of his home Rally in France after Dani Sordo’s victory ended the faint hopes of Thierry Neuville.
Neuville, who was the only man who had any chance of catching Ogier and denying him of his maiden WRC crown, had to take the maximum three points on offer for winning the 4.55km power stage around the streets of Strasbourg but only managed a second place finish behind Sordo.
Ogier, who finished third, was therefore able to celebrate winning his first world title before the 11th round of the season had even begun in earnest.
“I’m so happy,” said Ogier, who is the first man to win a WRC title since fellow Frenchman and Sébastien, Loeb retired from Rallying. “Before the stage I was a bit confused about whether it would happen, but we’re here and we managed to do it.”

“Now, I will be able to be aggressive all the weekend because our goal has been reached,” Ogier told French broadcaster Sport+.
“It has been an ideal season for all this team. Last year, we started from scratch and now, for our first season, we’re world champion,” added Ogier, who joined Volkswagen in 2012 and spent his whole first season developing his car.
“We now will focus on the rest of the weekend. What’s important for (the team) is the team title. I will do everything I can to get them points.”

There are two more events this year still to compete as the teams still fight for the Manufacturer’s Championship with Volkswagen top of the table on 299 points, 48 ahead of defending champions Citroen. 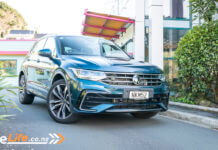 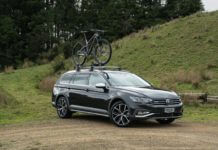 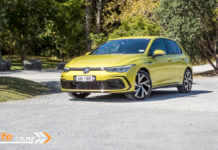