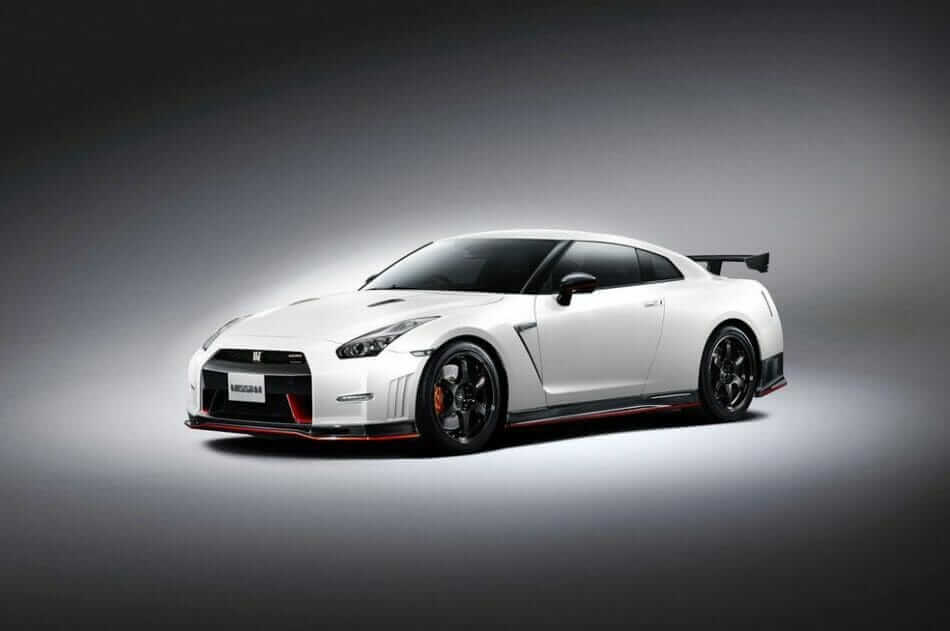 Full details and photos will be released as the 2014 Nissan GT-R Nismo is unveiled at the Tokyo Motor Show 2013 later this week, all we have right now are some leaked photos that have surfaced on the net. 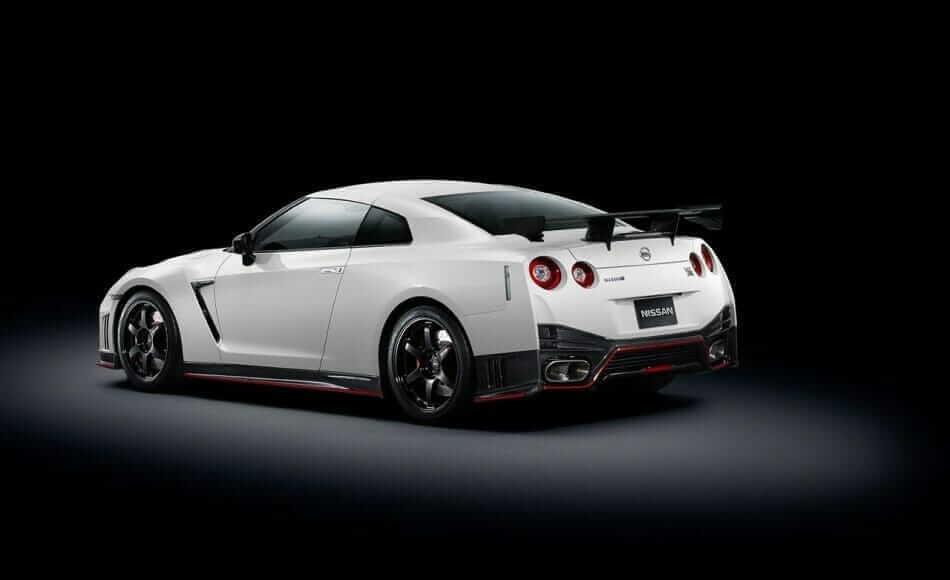 Rumours have it that tis model will have a 595 hp 3.8 litre V8 engine, 65 more than the GT-R spec model. We will get you more details as soon as they are released.