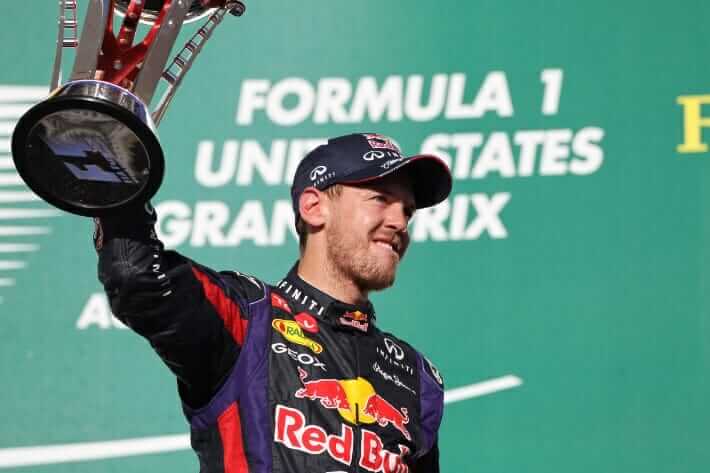 The Circuit of the Americas in Austin Texas is fast becoming one of my favourite circuits in the F1 calendar despite only holding two Grand Prix so far.

It’s technical corners and fast straights lend themselves to plenty of battles as drivers try to out beak each other into corners and take advantage of the DRS zones on the straightaways.This year provided plenty of action as the calendar draws to a close in the penultimate race of the season and drivers jockey for results to land then seats in next years championship. 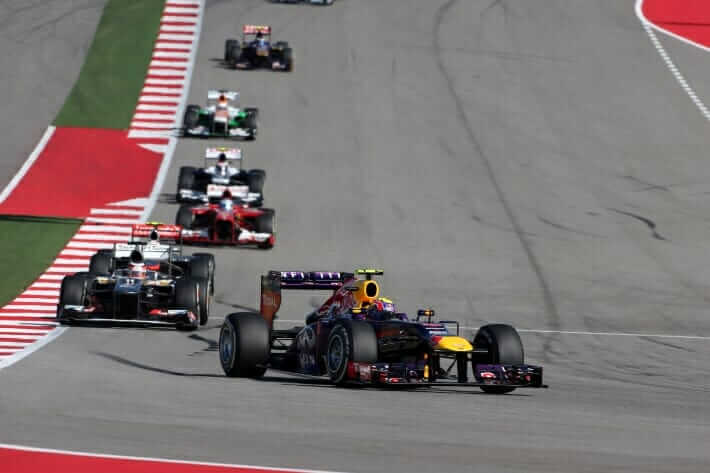 One battle of note was between Red Bulls Mark Webber and Lotus driver Roman Grosjean. Webber chasing down the Frenchman in the final stages of the GP. Grosjean, however, holding off the Australian to come in second to Sebastian Vettel  and denying Red Bull of yet another one, two finish. 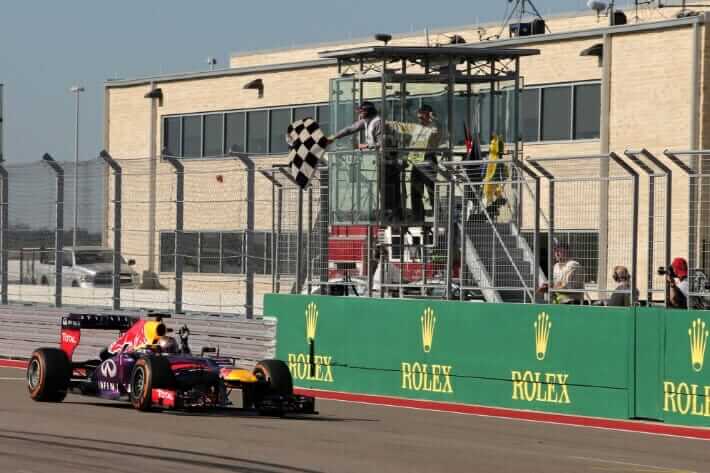 Meanwhile Vettel remained unchallenged though out the race in a commanding drive. This 8th consecutive win now elevates him above Michael Schumacher and Alberto Ascari in straight race wins in one season and brings his total to 12th win in the season. 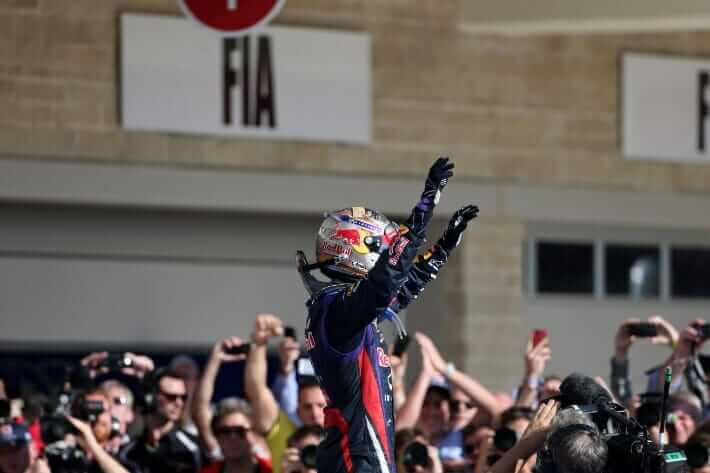 “He was pretty emotional at the end of the race because he’d beaten the record of one of his idols [Schumacher]. It seemed unlikely that kind of record would be beaten. To win eight consecutive races, to have won every race since July, is mind blowing, especially when you consider the quality of opposition we’re up against it.” 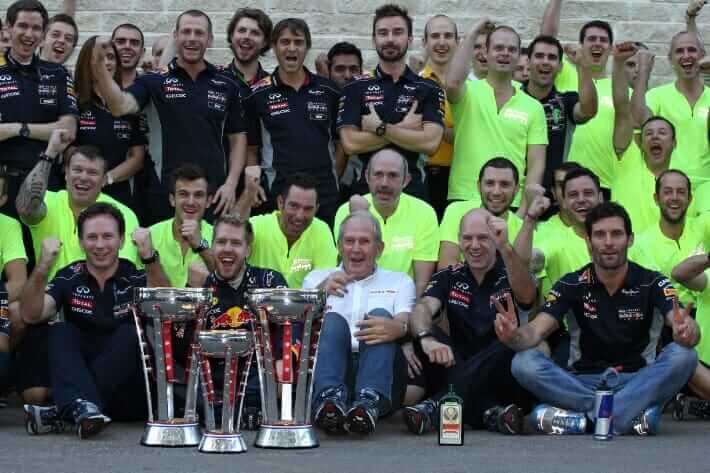 The joy and emotional weight was evident in Sebastian’s comments after the race,

“I’m speechless.We have to remember these days. There’s no guarantee they will last. I love this team. Incredible, I love you guys.”

The F1 calendar now turns its eyes on the final race in Brazil in a weeks time.

All results unofficial, Times and photos via Crash.net