DriveLife
Home MotorShow Devel Sixteen, Is This 5000HP Monster The New King Of The Hill 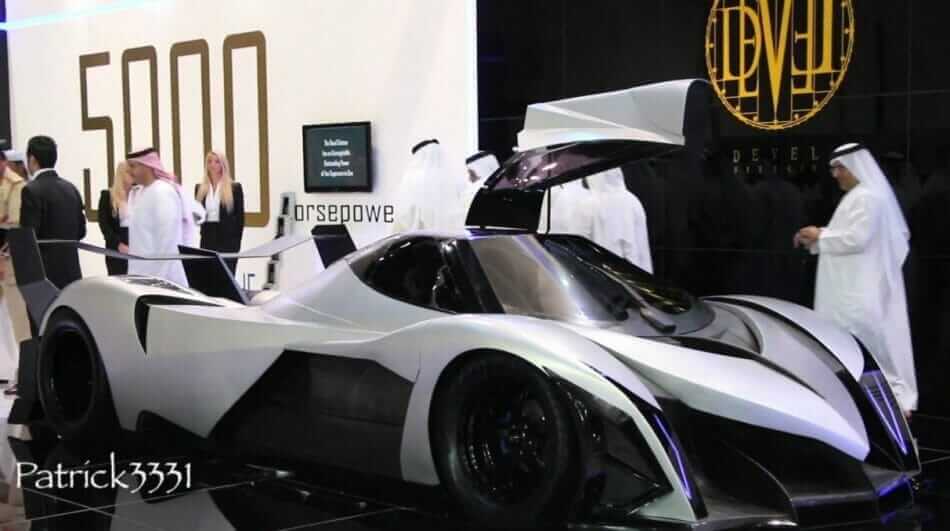 The Devel Sixteen was unveiled at the Dubai Motors show this week, and its boasted figures are as crazy as it looks. Under the fighter jet like exterior there beats a V16 with 5000hp, that’s almost 4 times as much as a Veyron Super Sport. All this power is claimed to give the Devel a top speed of 560km/h and a 0-100kph time of 1.8 sec. The front is like some futuristic race car and the rear is not far off batmans cars. We still don’t know much about this concept, will it stand up to its crazy claims or is it just another designers wet dream.