To the uninitiated, the image of a car enthusiast is that of a hoon. Obsessed with driving fast and bolting anything to the car that will make it faster. If enthusiasts are going to take to the roads for one of their infamous cruises, you can be sure of reckless behaviour.

Nothing could be further from the truth when it comes to the stance scene here in New Zealand and in particular SO Drive. Stance Off for those who are unfamiliar with the term originated with the idea that you can never make a car low enough but with time has matured to be more about self expression. Yes, slammed cars are still a big part of the scene but, especially here in NZ, the emphases is on the person style of the car whether it be either low and slow or built for the drivers enjoyment or even for the enjoyment of onlookers as a pice of art. It’s all about the little details and doing things right. 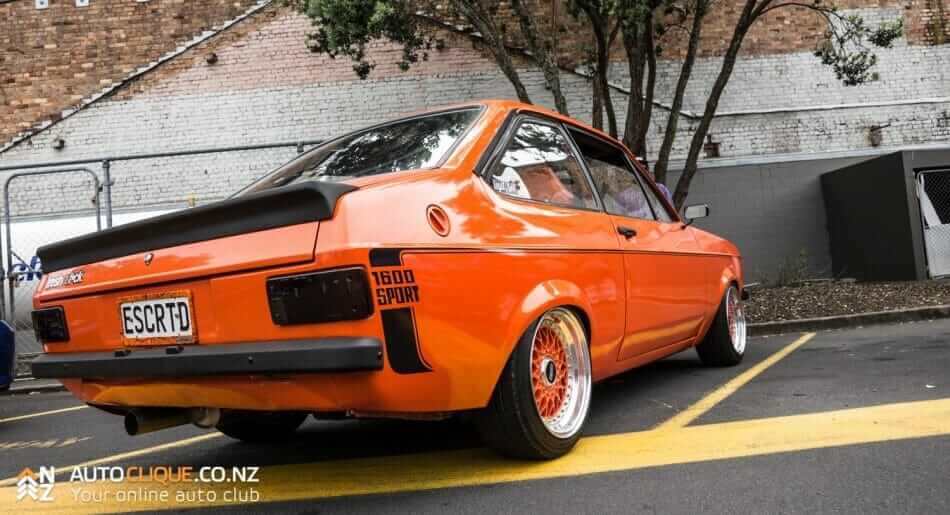 This is where the Stance Off event organisers decided to take that mantra and apply it to an even on the road. A day trip that wasn’t about the speed or the destination but about the journey. The enjoyment of the driving experience. A line of art enjoying stunning scenery. A perfect Sunday drive if you will. 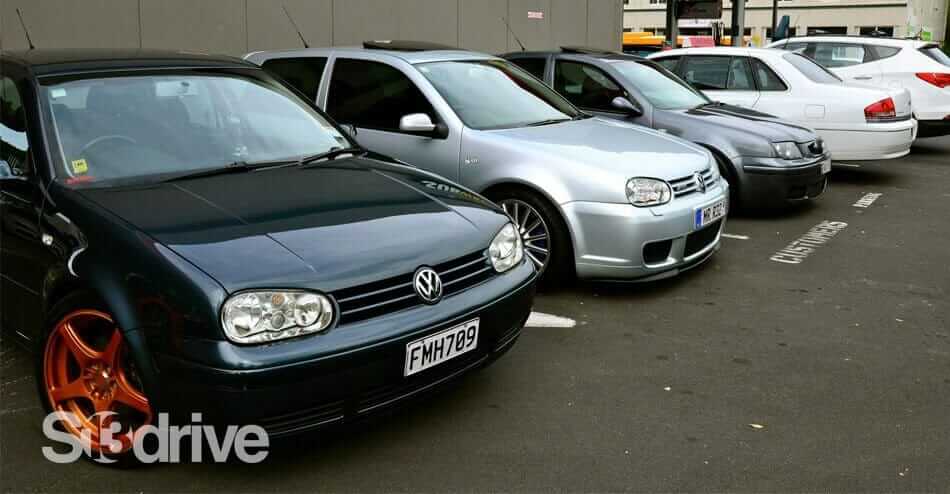 This was only the second running of the event yet it has already become known as the official start to the VAG car (Volkswagen Group) season of meets and cruises. This event however is open to all makes and models. All that is asked is that you leave the heavy right foot at home with the fanboy and bring your appreciation of automobiles and their owners personal style. 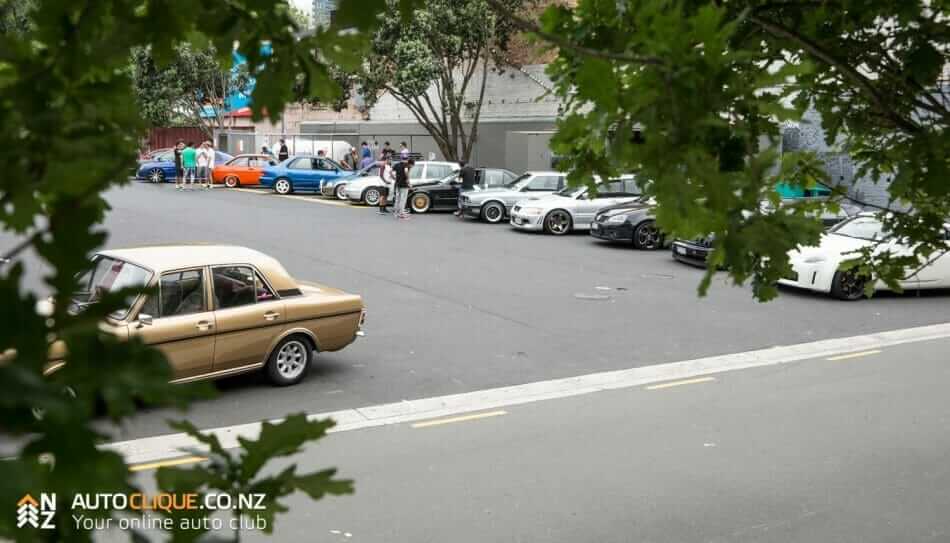 The day started out at the sensible hour of 10am at Caltex on Stanley Street. I was one of the first to arrive and took my place besides a MK4 R32 and a Jetta. Though the forecast was good the weather seemed very undecided and there was talk of showers though this was soon forgotten as a few more cars rolled up along with Ash, one of the event organisers. 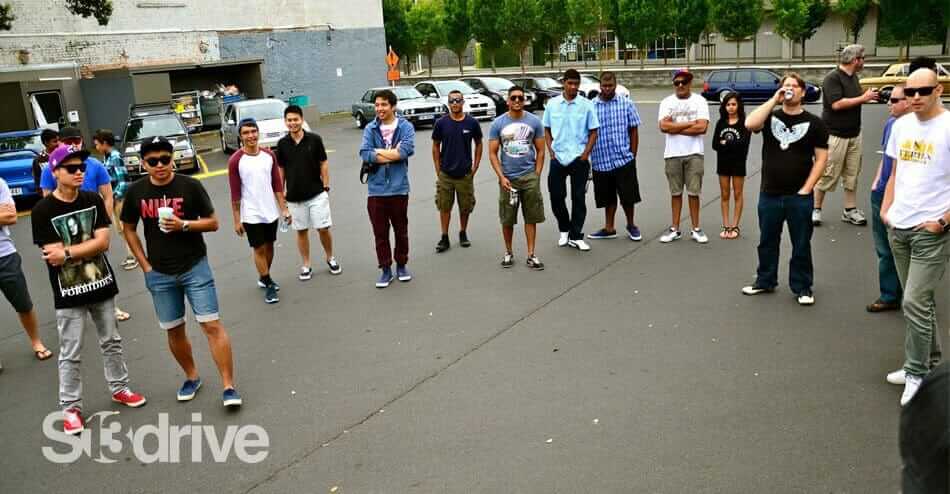 By 10:40am it seemed that most had arrived. It was an eclectic mix of cars from the usual VAG suspects to some interesting Toyotas, Nissans, BMW and even Hondas. It was nice to see such a mix turn up. Everyone just as enthusiastic about each others cars as their own. I was impress with the level of intermingling and the lack of clique groups. We were all there for one thing and it didn’t matter what the badge on the front was.

Instructions and safety briefing dispensed with it was time for the off and there was soon an impressive line of low to very low cars catching the eye of passers by as it made its way along Auckland’s North Western Motorway heading along State Highway 16 before turning right into the Old North Road. 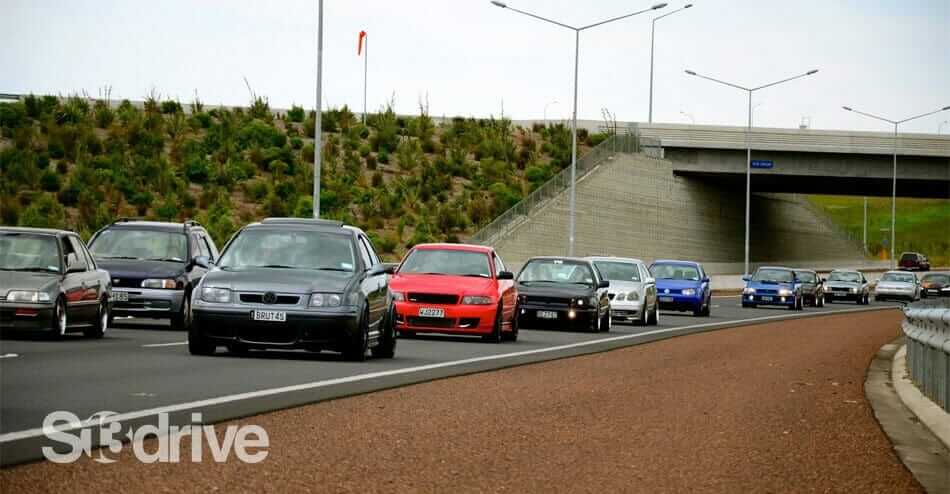 Though there were some complications holding a line of over 20 cars together, particularly in the face of a very lazy roadwork stoplight, the dive was orderly and enjoyable though some twisty roads that lead us through forests and over ridges that provided stunning views of the surrounding countryside. 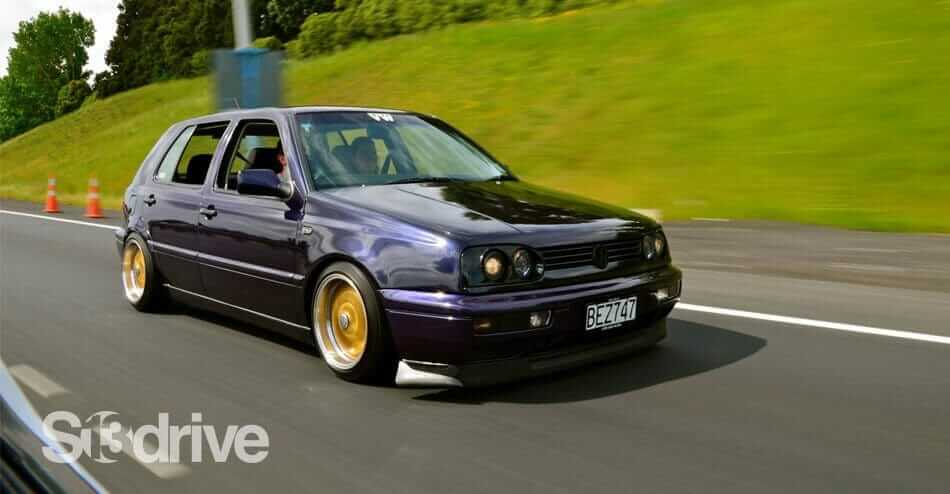 After the 40 minute dive we all stopped for lunch at Black Pete’s Restaurant and Bar in Parakai with some picnicking under trees and off rear hatches while others moved to the restaurant to order food and discuss the drive and each others cars. 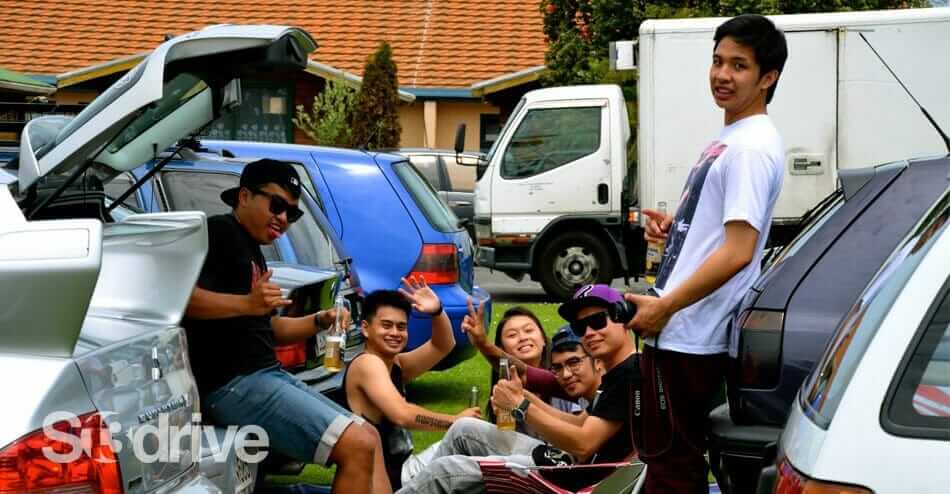 From lunch some chose to make their way back home while the rest of us took the extra 20 minute drive out further along the coast to Shelly Beach. With less cars it was easier to keep together and even provided a few chances to open the taps on some of the faster cars along the way though within legal and seeable limits of course. 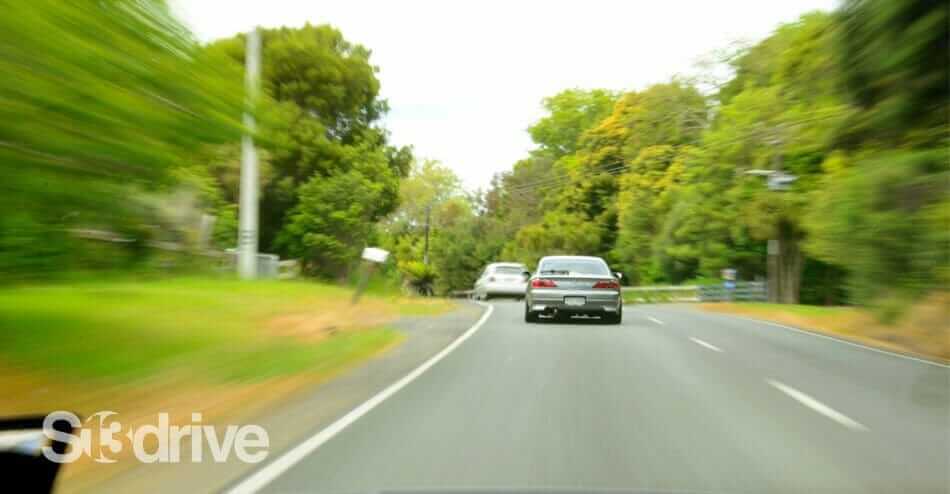 After some time going over the finer details of the cars in the Shelly Beach car park we headed back the way we had come before parting ways along various motorway exits. All in all it was a great event. Everyone had a blast and there wasn’t a hooligan in sight. 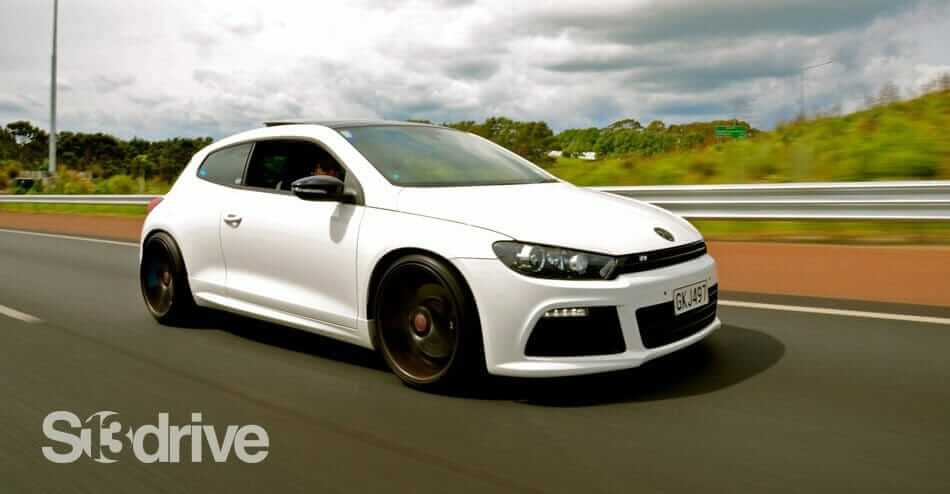 Here’s to a continued great summer of driving and thanks to the Stance Off Events team for all the hard work that went into putting it all together. I already can’t wait for next year.

Photos thanks to Ash Visvanathan and John Galvin.