DriveLife
Home Design Want your own Delta wing? Nissan is here to help 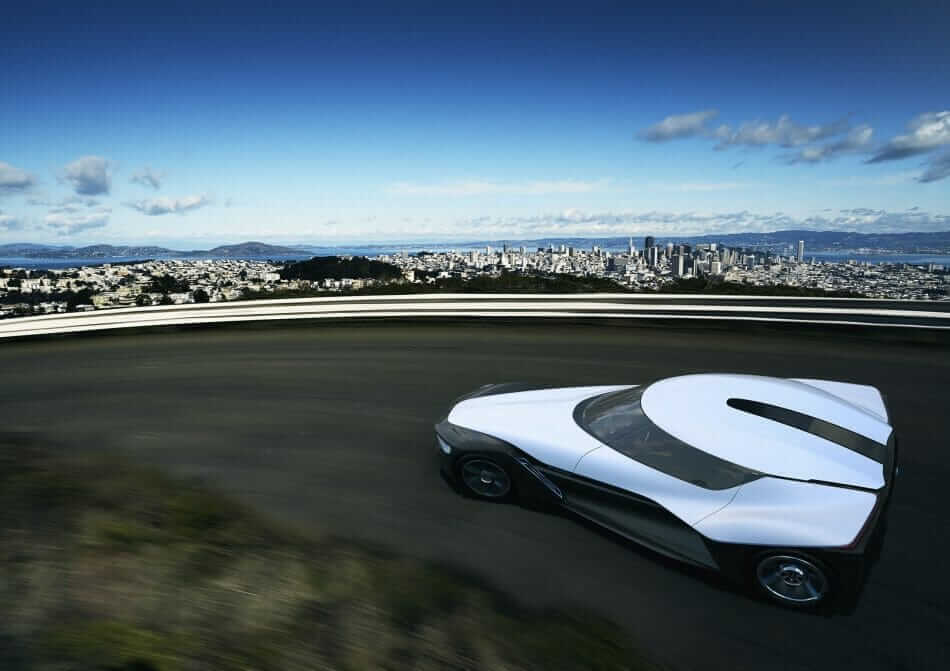 Nissan have unveiled what they hope to be more than a new concept electric vehicle at that 2013 Tokyo Motor Show. The 1 meter front track combined with the wider rear track reduces drag significantly and increase maneuverability for high G cornering. 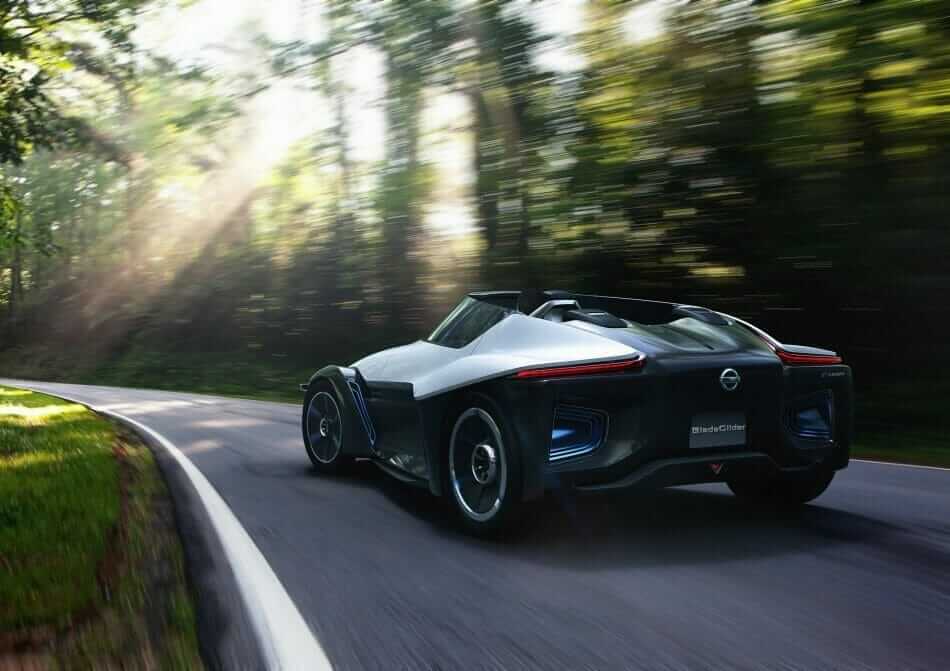 If it did not look space age and futuristic enough, take a look inside. The drivers seat is center with two seats behind and on either side of the driver. When you open the door the steering wheel will raise and the drivers seat move to the door that was opened to aid getting in and out. Once seated thought it looks like your sitting in the cockpit of your on space fighter. 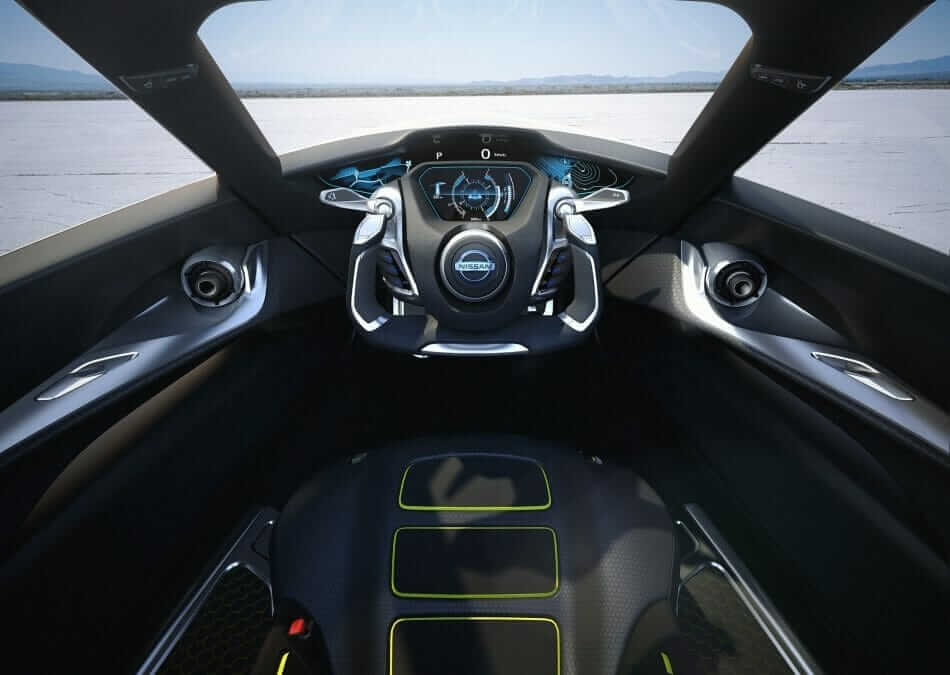 Nissan hope to move this into production in the future, but no word as of yet. 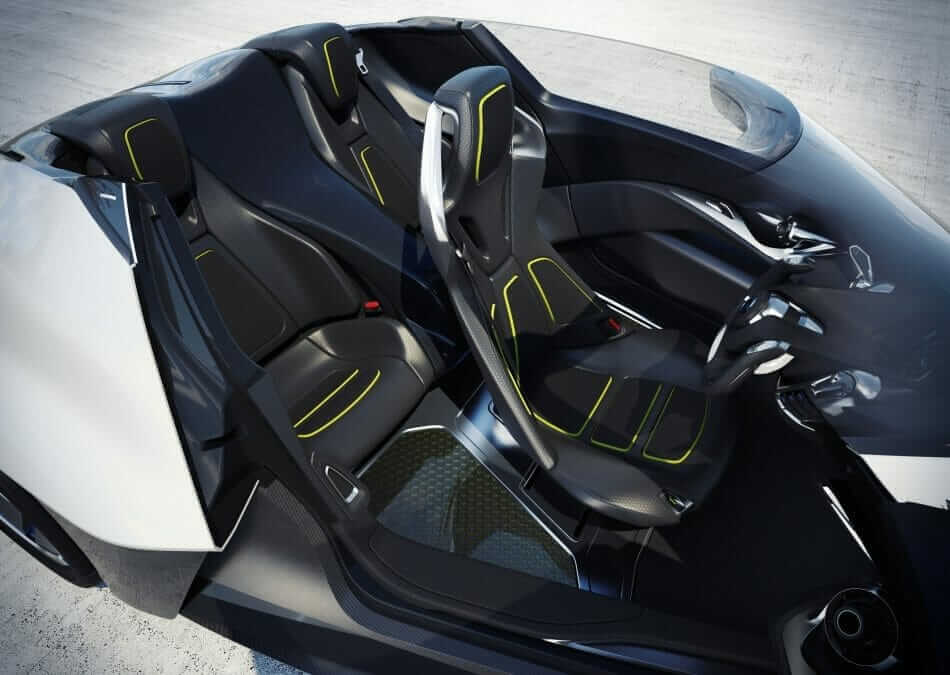 Some of the features in action: 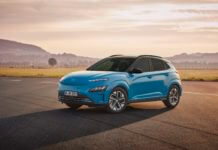