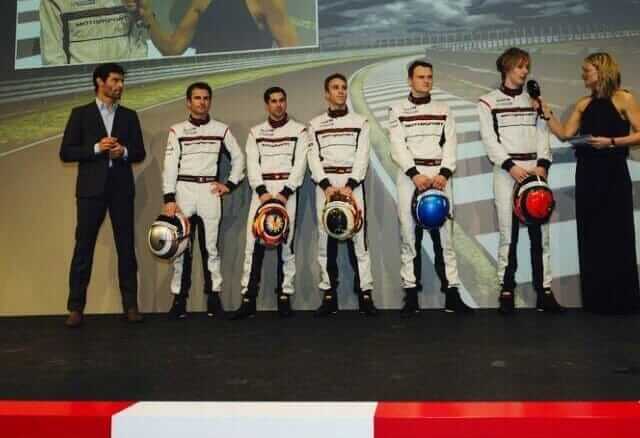 Last night, Brendon Hartley announced on his Twitter feed that he is confirmed as a driver in Porsches 2014 LMP1 challenge to the 2014 FIA World Endurance Championship (WEC).

Hartley, who has worked his way up from single seater formulae in Europe, Formula Renault 3.5 and GP2 before becoming a test test driver for both Red Bull Racing and more recently Mercedes, is joined by drivers Romain Dumas, Timo Bernhard, Neel Jani, Marc Lieb and Mark Webber in Porches return to the top tier of endurance racing.

“I’m incredibly proud that Porsche has chosen me,” said Hartley. “I was deeply impressed at my first outing in Le Mans. But to compete there in the LMP1 for an iconic company like Porsche is another dimension completely.”

Along with the completed driver line up, Porsche have also officially unveiled the new name of car which will carry the monocle of 919. Numbers are very significant to Porsche, especially in racing and the new car is no exception. Giving a nod to the Le Mans legend that is the 917, the 919 also links old with new by coming in numerically after their latest super car the 918 Spyder which shares the 919’s Hybrid technology. 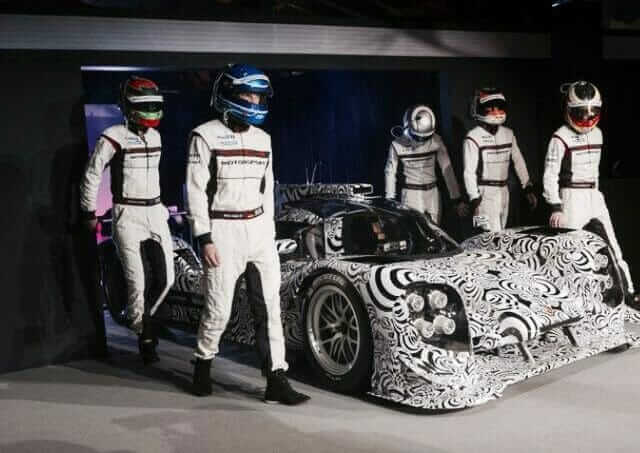 Despite Porsches leave of absence in the LMP1 class of the FIA World Endurance Championship it remains the most successful manufacturer in Le Mans 24 Hour history with 16 overall victories. The most recent win being in 1998 with the Porsche 911 GT1.