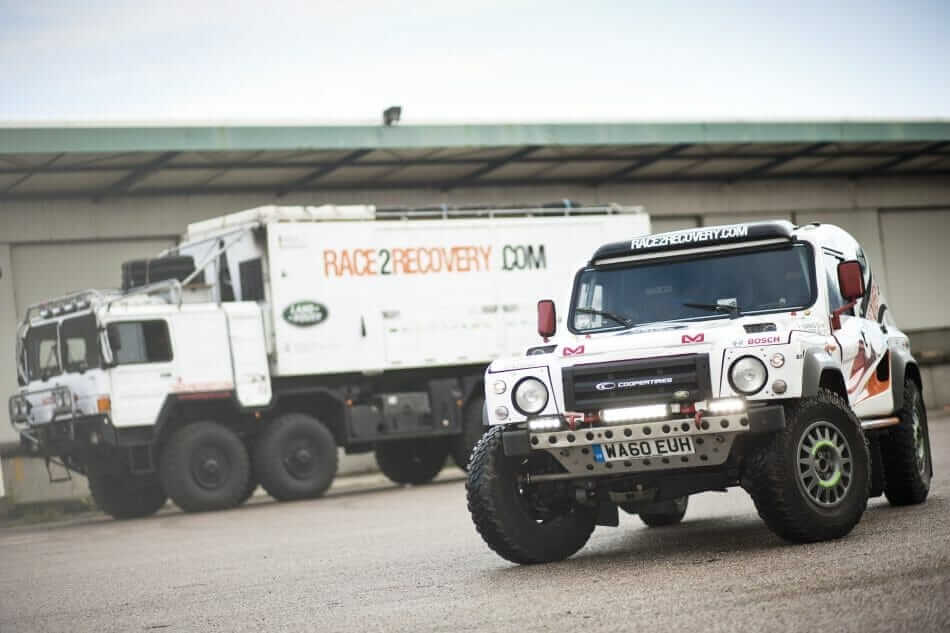 The Land Rover Race2Recovery team have finished setting up and preparing, and are now on their way to South America for the 2014 Dakar Rally. 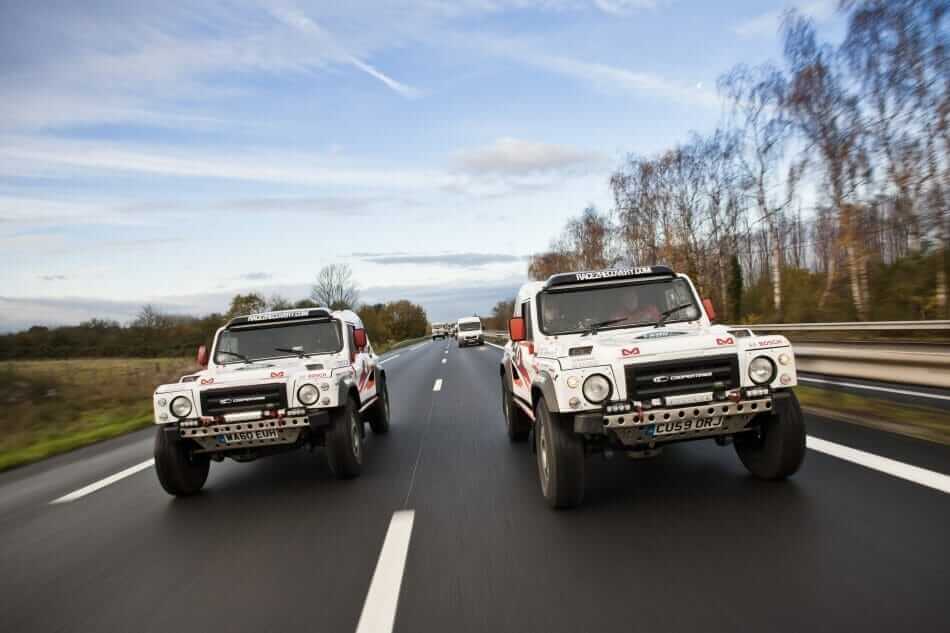 Race2Recovery, the only disabled rally-raid team in the world has successfully scrutineered for the 2014 Dakar Rally.

The team drove its two Defender-based Wildcat rally raid cars, one T4 competition truck, one T5 support truck and two Land Rover Discovery support cars to the Le Havre port in France and successfully passed scrutineering under the watchful eye of the ASO.

Their vehicles join over 650 other competitor vehicles in a ship that set sail from Le Havre bound for South America last weekend. 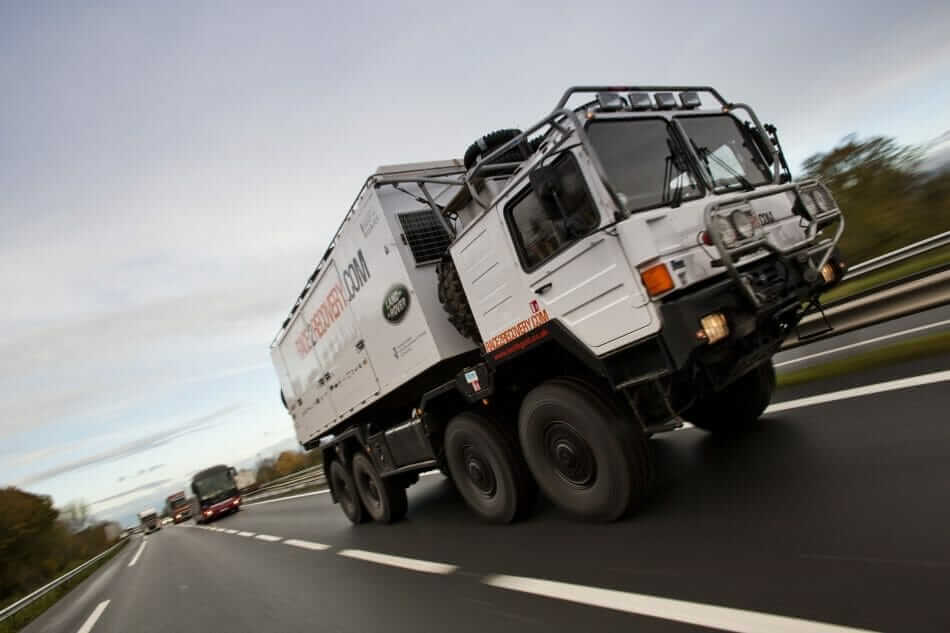