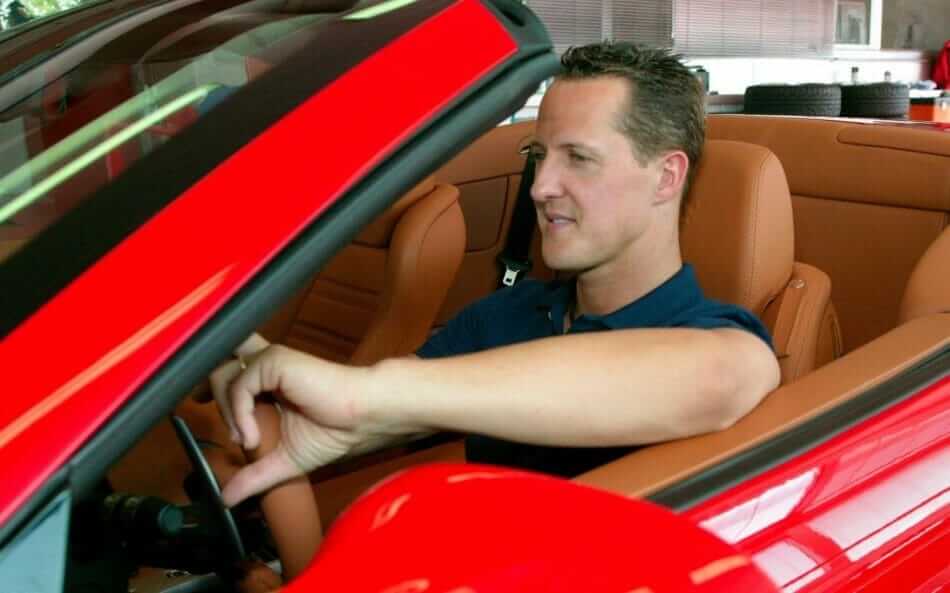 Michael Schumacher is in a coma and critical condition following an accident in while skiing.

First reports say that the 44 year old 7 time F1 world champion had an accident while skiing in  the french resort Meribel, and hit his head on a rock. He is said to have been wearing a helmet when he had a hard fall. He has had to have emergency neurosurgery due to a cerebral hemorrhage. He has now been downgraded to a critical condition but is in a coma. The injury was initially reported to be not that serious, and Schumacher was reportedly conscious and talking immediately after striking his head on a rock.