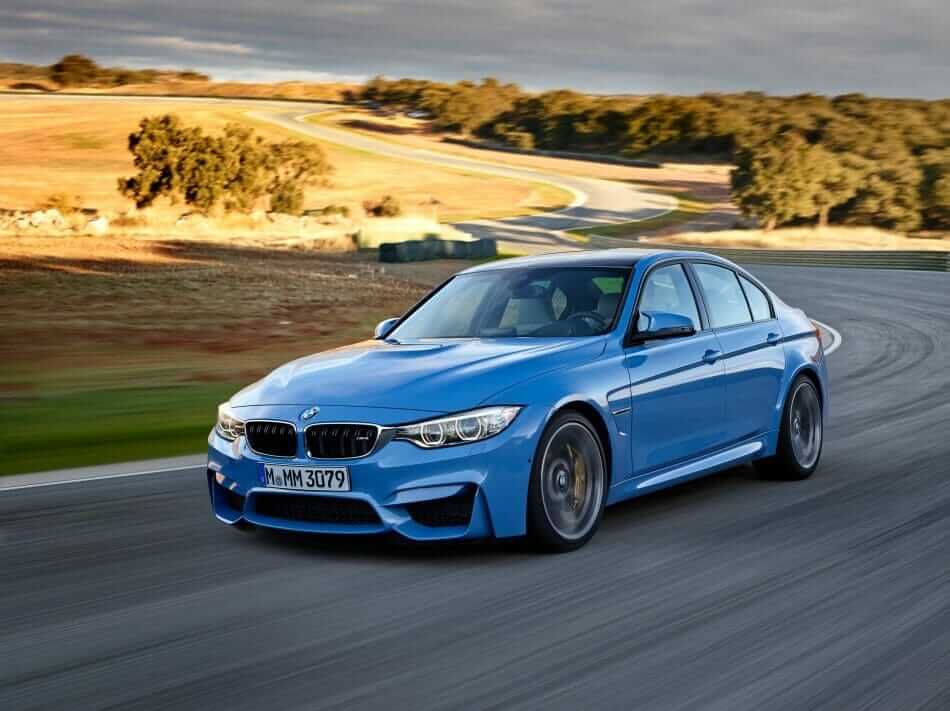 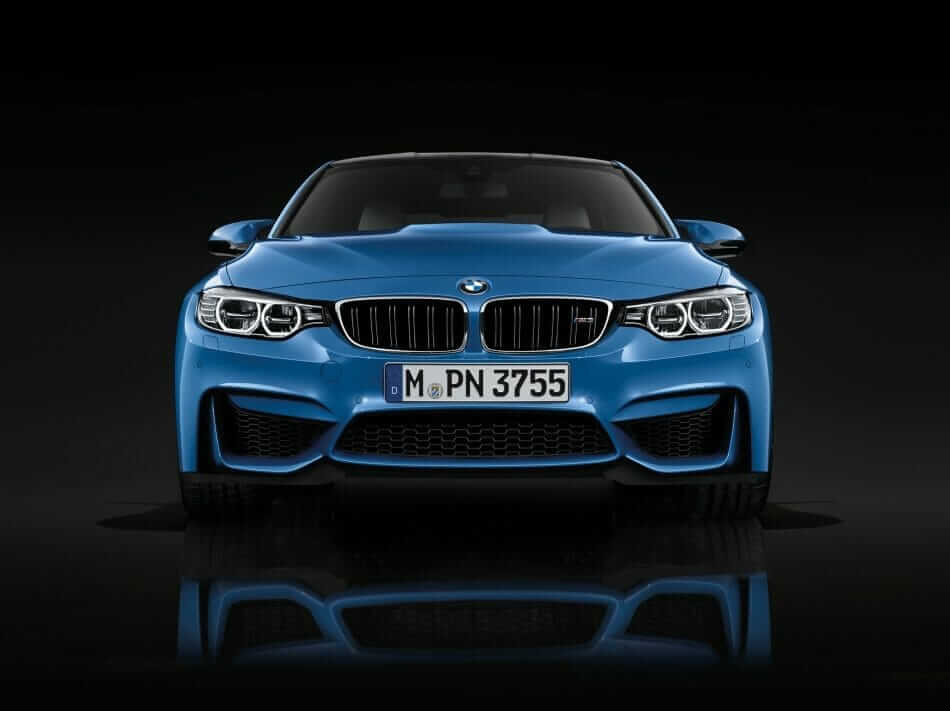 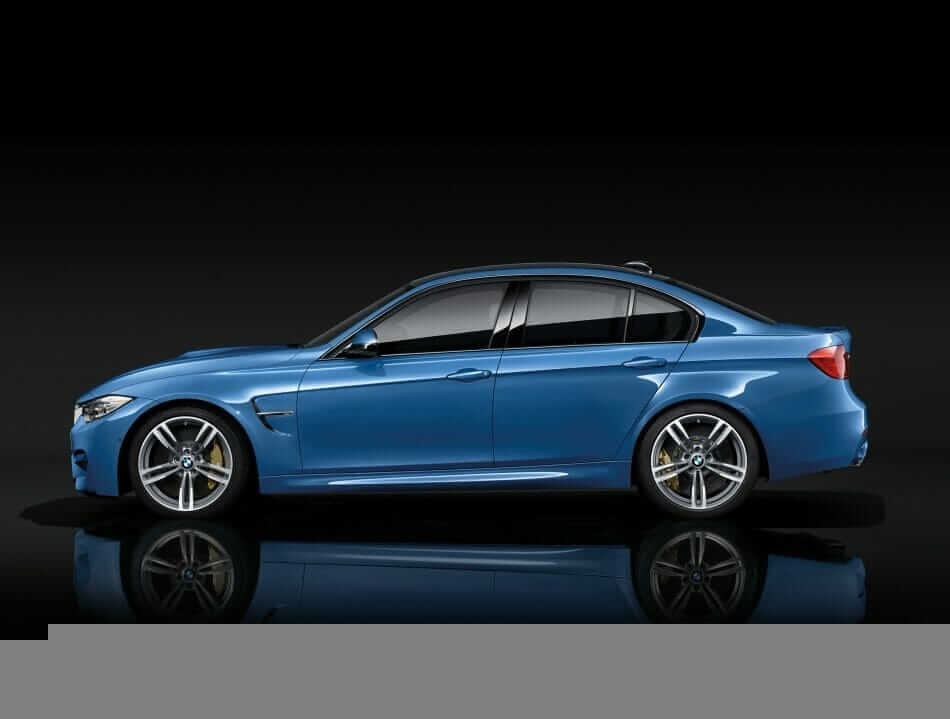 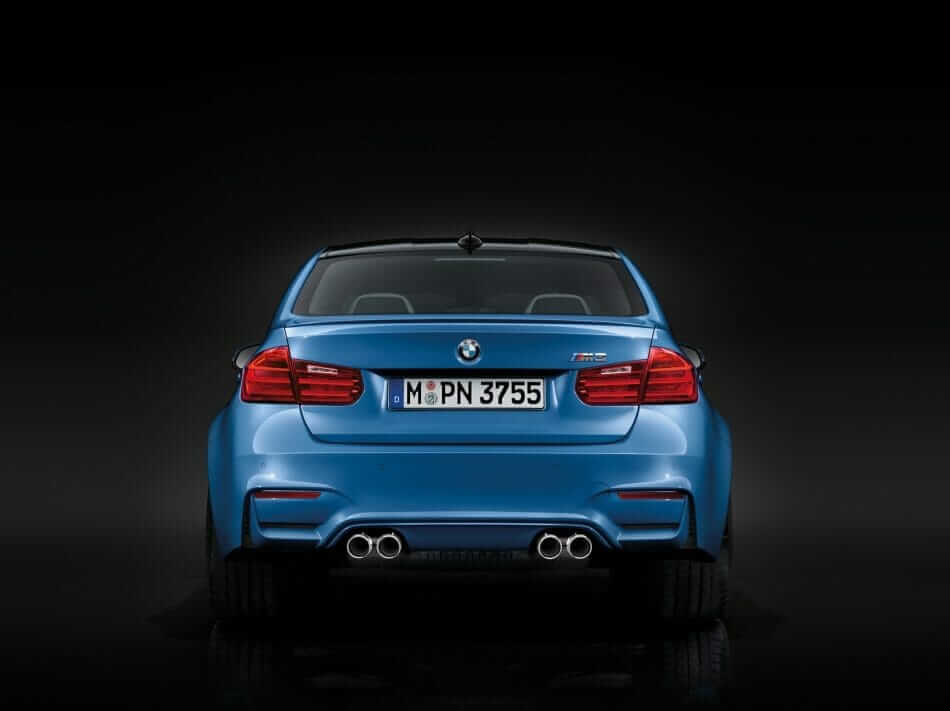 BMW have always been famous for their high revving naturally aspirated  in-line 6 cylinder engines, the most popular being the E46 M3 in the early 2000’s, then moving onto their very powerful  V8 in the E90/91/92, but now! BMW have announced that their new F80 M3 will boost a turbocharged high revving in-line 6! Making more torque and power than the E90 V8 engine!

Some say it’s a step backwards for BMW going with a turbocharged in-line 6, but  however you go abouts analysing it the F80 has more “POWER”, better fuel economy*, and a better weight distribution making it a very well balance car.