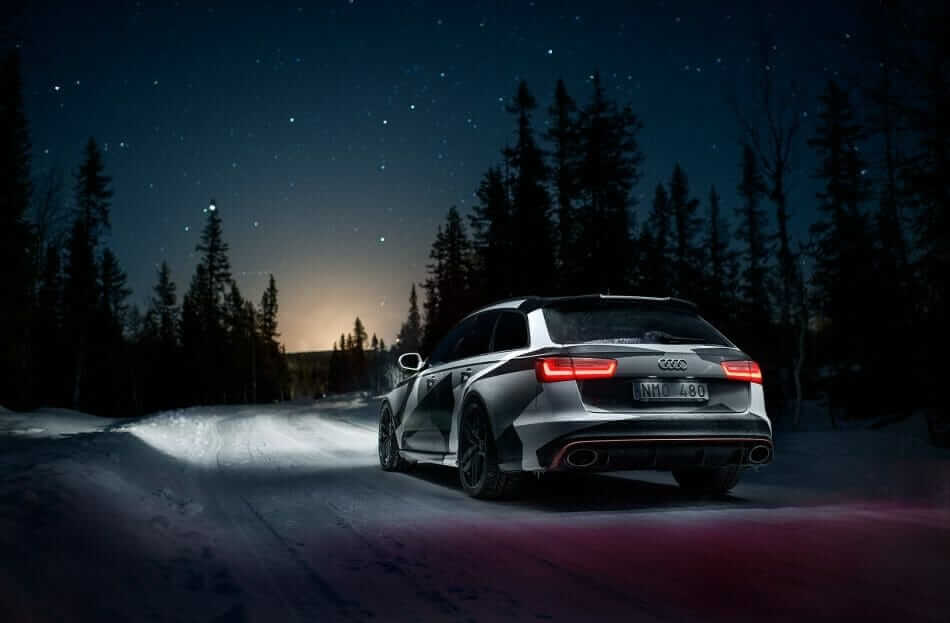 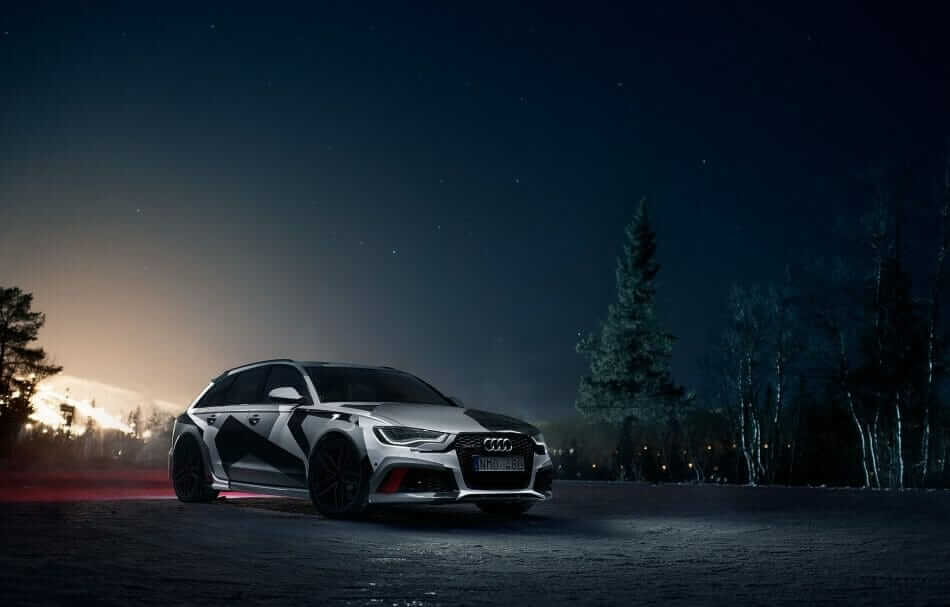 Most of us already know of Jon Olsson’s awesome Audi R8 Razor, what some of you may not know if that he has gone with something a bit more practical this year. Its just as fast, and maybe even faster when he gets done with it, hes now rolling around Europe in a Snow Camouflaged 2014 Audi RS6. All we can say about that is, Jon, Your doing it right. 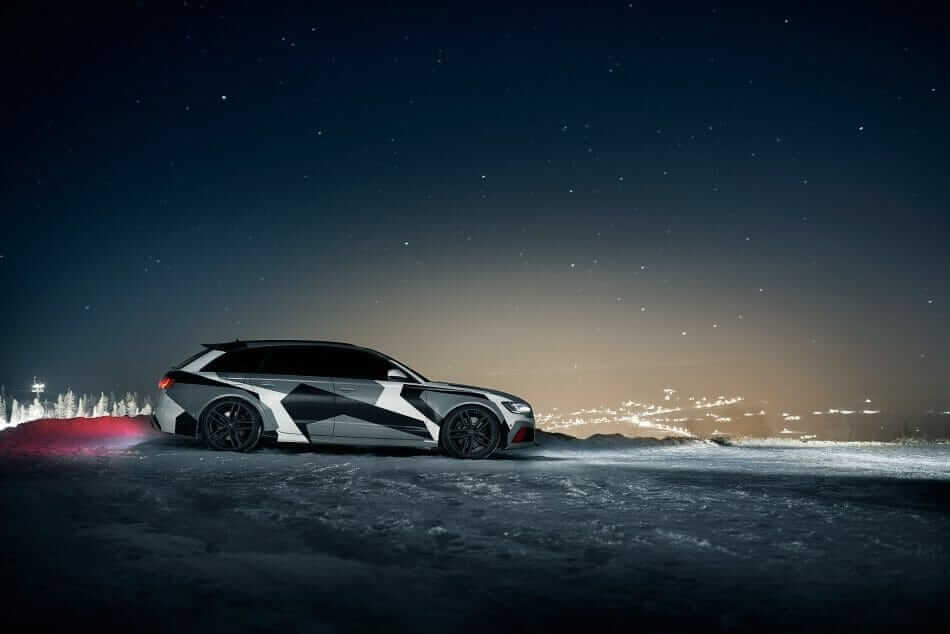 Even though the New RS6 comes stock with 552bhp (411KW) and can do a 100km in 4 seconds he plans to give it to Stertman Motorsport to give it some extra “love”, his own words. He wants a  Milltek exhaust some dumped suspension by H&R and then whatever Stertman decided to do with it.

It already a beast! I have never jumped into a stock car and have it blow my mind, this truly is the most impressive car I have ever driven, the only car that came close to impress me as much was the Agera R, so I think that says a lot! – Jon Olsson 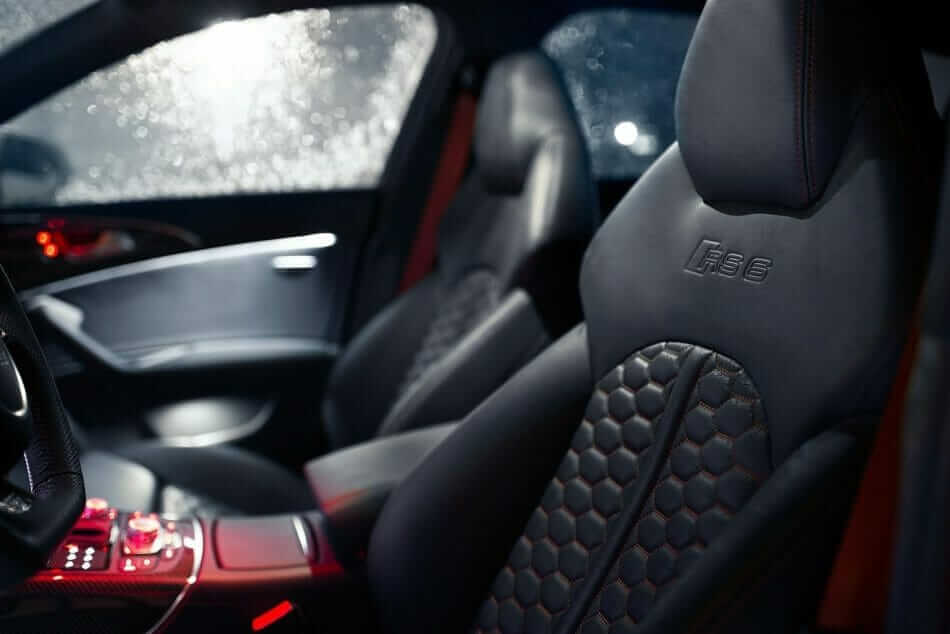