Red mist has descended over Hampton Downs in spectacular fashion as The New Zealand Festival of Motor Racing in conjunction with the Ferrari Owners club of New Zealand successfully overshadowed the previous New Zealand record of 70 cars, for most Ferrari’s gathered on a track.

Both members of the Ferrari Owners Club and several other Ferrari enthusiasts joined together in force with 141 cars being the official count on the weekend, culminating in an impressive line up of luxury and performance along the pit straight at Hampton Downs Motorsport Park on Sunday. 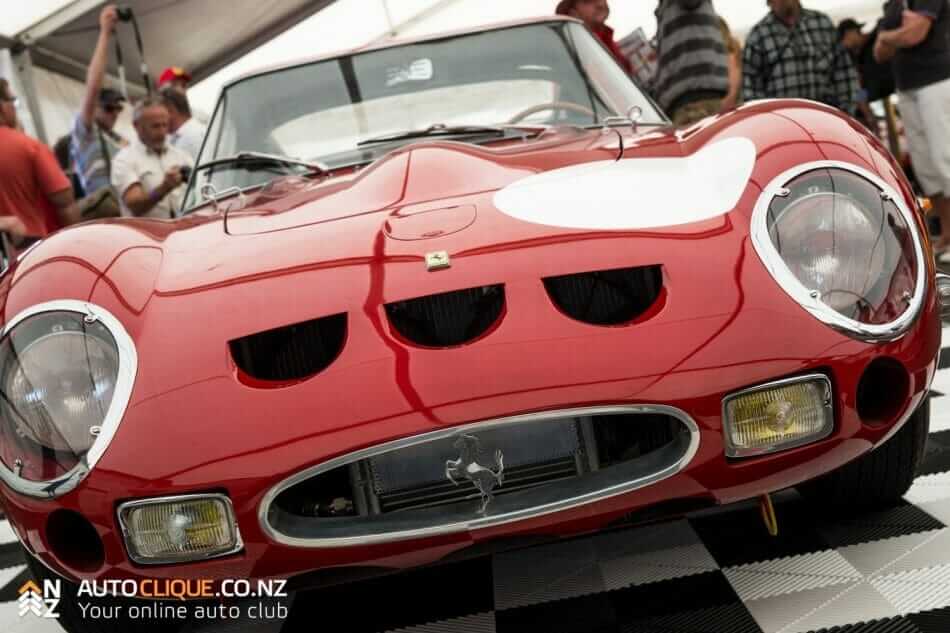 Though these historic Formula One racers were clearly the stars of the event, they were by no means the only iconic Ferrari to join the festivities. With everything from the F40, F50 and Enzo to Ferrari’s favourite son, the Dino and everything in between it was an impressive and somewhat overwhelming sight. 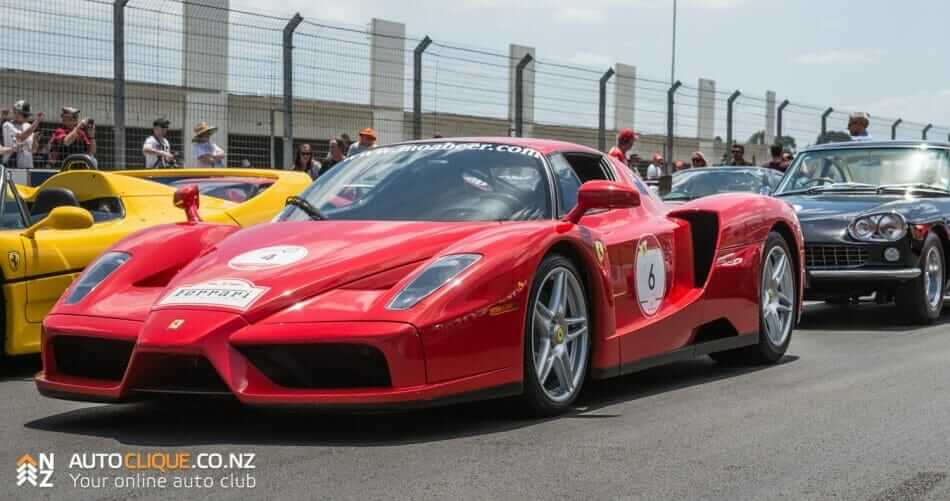 After a the cars were gathered for the final count and photo opportunity the herd of prancing horses were lead on a half lap procession by a 1932 Alfa Romeo 8C 2600 Monza Corsa, originally used at the beginning of Ferrari’s venture in race team ownership where the Scuderia name and prancing horse first made it’s mark on the world, driven this weekend by kiwi legends Ken Smith and Chris Amon.

You can still witness the largest showing of Ferrari in New Zealand this coming weekend on the 24-26th January. See The New Zealand Festival of Motor Racing for tickets and event information.