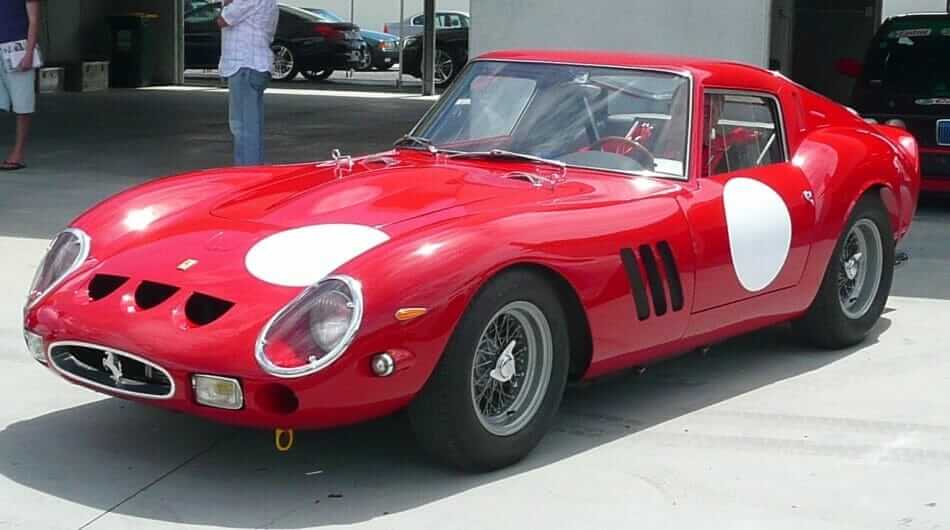 If you like your Ferrari’s, and lets face it, who doesn’t. Hampton Downs on Sunday January 19th is the place to be, as they host the single largest gathering with over 130 Ferrari road and race cars showcased.

Organisers of the New Zealand Festival of Motor Racing – which in 2014 celebrates Ferrari over two weekends at Hampton Downs (17-19 and 24-26 January) – are aiming to break the existing NZ record for the biggest single gathering of Ferraris, which currently stands at 76.

The cars will all line up on the Hampton Downs grid at noon on the Sunday, with three Formula One Ferraris heading the line-up, along with several other competition machines and over 120 Ferraris owned by New Zealanders and representing the Ferrari Owners Club of NZ.

Most of the brands great cars will be represented, including the 250 GTO, 288 GTO, F40, F50 and Enzo Supercar models. The iconic 1955 Ferrari 750 Monza sports racing car from Southward Car Museum will be there on the second weekend. There will also be a huge quantity of vehicles covering many decades, including machines from the sixties, seventies, eighties and nineties, as well as more recent exotics.

At least nine Ferraris will take to the track for race action as well, including two 1500 horsepower 1985 Formula One Ferraris making the trip from Australia – the first time single-seater Ferraris have competed on NZ tarmac since the days of the Tasman race series when McLaren, Hulme and Amon took on the best the world had to offer.

Another rare racer on show will be a 308 GTB Challenge car making the trip from the United Kingdom in the hands of colourful motorsport personality and racer Frank Lyons. The NZ record attempt should be one of the key highlights of two massive weekends for Italian themed motorsport at Hampton Downs. The New Zealand Festival of motor Racing is the country’s biggest historic motorsports event and 2014 is its fifth running, A huge grid of Formula 5000 cars, Historic Muscle Cars, historic Formula Ford, Classic Trials, BMWs and classic saloons will keep action on the track at boiling point.