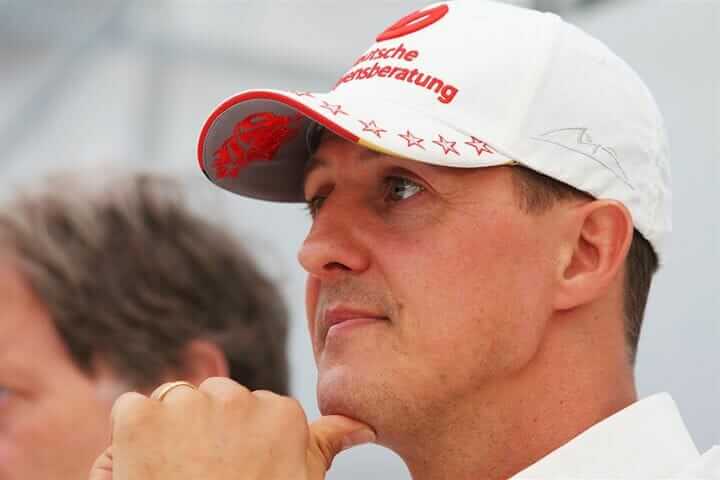 It has been just over 9 weeks since Michael Schumacher had a skiing accident and was placed into a medically induced coma.

7 time Formula 1 World Champion Michael Schumacher had a skiing accident while on holiday with his family  in  the french resort Meribel on December 30th. Schumacher fell and hit his head on a rock, first reports said that he was conscious and talking to people but was flown to a nearby hospital where his situation deteriorated and was found to have an increase in intracranial pressure. He was then placed in to a medically induced coma so his body could recover without him going through all the pain and stress that it would put on his body. After this the doctors and medical staff monitored the situation and did what they could be it was essentially now a waiting game. Days turned into weeks and rumors started to fly saying that he had been in a coma too long and would not recover or if he was to recover he would be lucky to have any motor skills in his body left and his mind would be severely damaged.

This unfortunately is not the first time that Michael has had to fight for his life. Back in 1999 when Schumacher was chasing his second Championship win his rear brakes failed on his Ferrari at the end of the main straight where he then went head first into the barrier after skipping across the gravel traps at high speed. He broke his leg and in later years he talked in an German interview about how he could fell his heart stopping.

I suddenly felt my heart beat slowing and then completely stopping. The lights went out

It’s been just over 4 weeks since his skiing accident and doctors are starting to bring him out of his coma and waking him up. First few signs they will be looking for is visual tracking ,responses to commands and being able to breath unaided by a ventilator, these are all great signs according to Gary Hartstein an ex F1 doctor.

Well ideally Michael will start to want to breathe, and allow weaning from ventilator support. And just as important of course he will hopefully start to show meaningful interaction with his environment. Following simple commands, visual tracking, etc. Gary Hartstein

Michael’s family have asked that the media keep Michael’s condition private while he is being brought out of his coma.

Fans have been stationed outside the hospital since the accident to show their support for Michael and we are also behind him and  hope that he gets back to his winning ways soon. 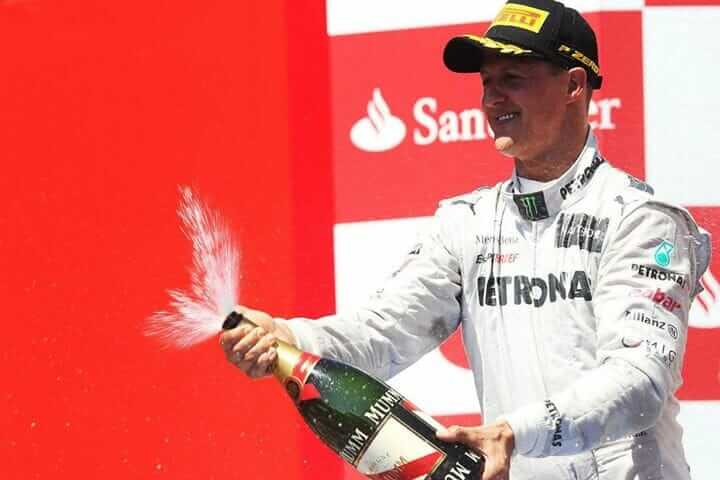